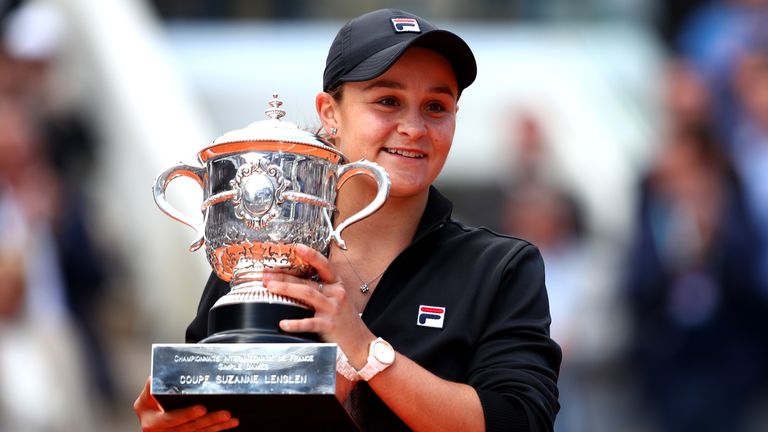 Ashleigh Barty has vowed to defend her French Open title whenever it’s played after officials delayed the Grand Slam until September due to the coronavirus outbreak.

The French Open in Paris was postponed until September 20 because of the pandemic, which has also put pay to the entire clay-court season.

All professional tournaments, including the joint events in Madrid and Rome, have been postponed until June 7, although later dates in the calendar currently remain in place.

The French tennis federation’s announcement took some players by surprise, including Barty, who won her maiden Grand Slam title in Paris last June. 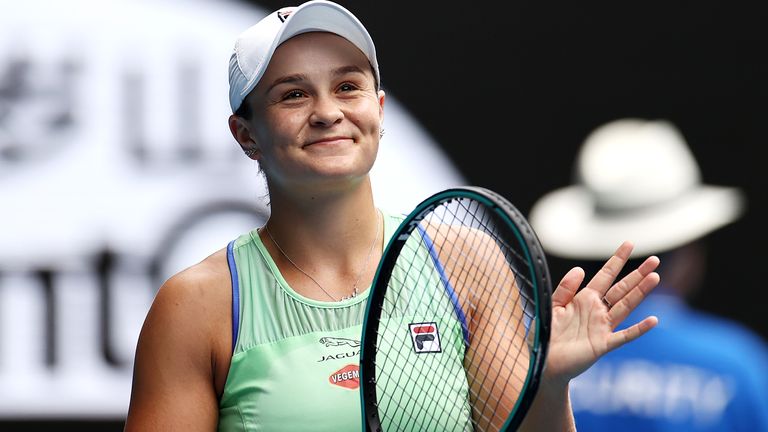 There are more important things going on in the world right now, though, and I will do whatever helps keep us all safe and healthy.

Tournament chief Guy Forget has been under fire for making the decision without consulting with other stakeholders but Australian world No 1 Barty said she was just looking forward to getting the chance to get back out on the famous red clay.

“I haven’t spoken to Guy Forget but I’m happy to play the tournament whenever it is scheduled,” Barty said.

“I hope I get the chance to defend my title in September – any opportunity to compete is something I’ll grab with both hands.

“There are more important things going on in the world right now, though, and I will do whatever helps keep us all safe and healthy.”