Novak Djokovic and Rafael Nadal are set to return for the season-opening ATP Cup tennis event, which has been reduced to 12 teams due to the coronavirus pandemic.

The inaugural tournament in 2020 featured 24 teams and was played in three Australian cities, with Djokovic’s Serbia beating Nadal and Spain in the final at Sydney’s Ken Rosewall Arena.

This year’s event will be played between February 1-5, involving 12 teams and be played entirely at Melbourne Park amid COVID-19 restrictions, along with WTA and ATP tournaments, in the week leading into the Australian Open. The draw will be held on January 20, with teams divided into four groups. The winner of each round-robin group will advance to the semi-finals.

Qualification for the ATP Cup is based on the ranking of each country’s top player, with Australia included on a wildcard entry.

All players arriving in Melbourne for the Australian Open will be required to quarantine for 14 days before the delayed start of the season’s first major, which has been pushed back to February 8-21 because of travel and other restrictions in place.

Great Britain, who lost out to hosts Australia in the quarter-finals of last year’s event despite having four match points, have not qualified for this year’s event. 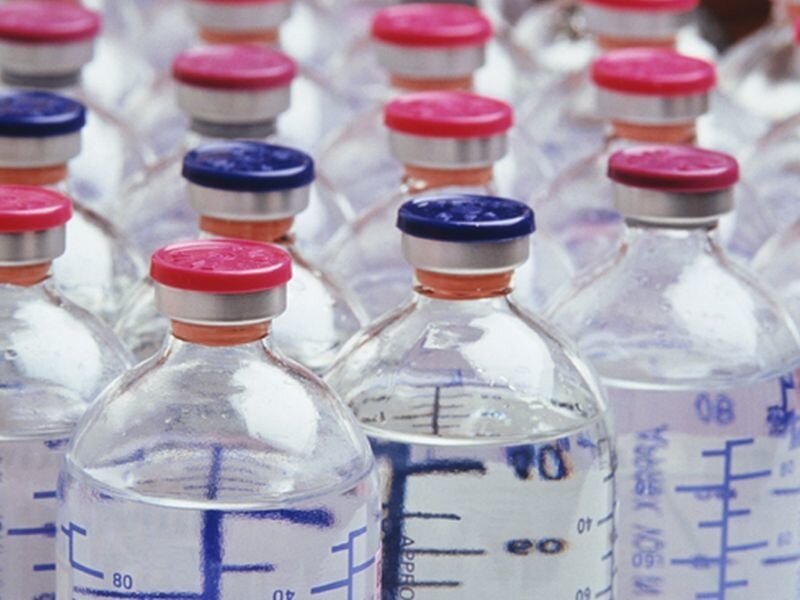 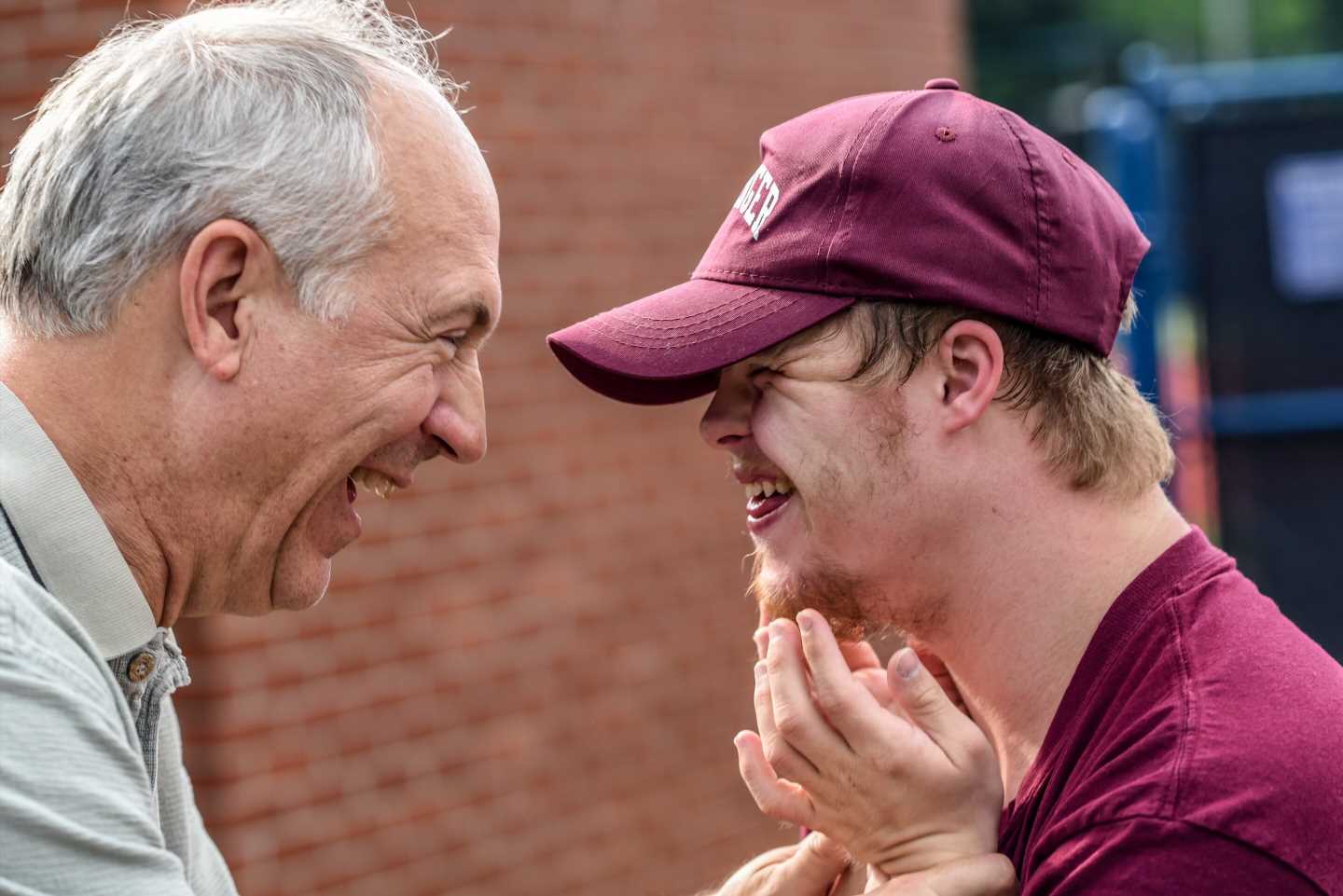