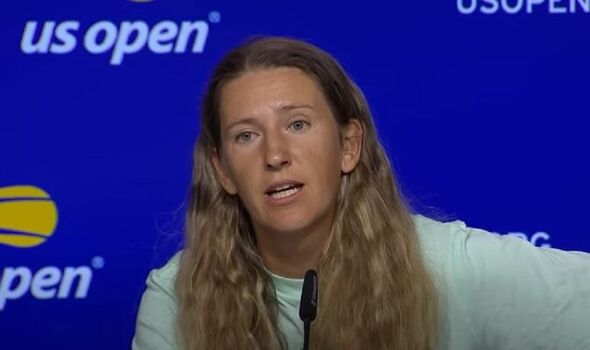 Victoria Azarenka has spoken out on the exploitation of female tennis players following the news that French prosecutors charged Fiona Ferro’s former coach with rape and sexual assault of a minor. The former world No 1 sits on the WTA Player Council and referenced Ferro’s experience as she called for better safeguarding on the tour, claiming that it “happens right and left”.

Former world No 39 Ferro recently came out and accused former coach Pierre Bouteyre of rape and sexual assault in the period between 2012 and 2015 – when she was aged 15 to 18. French authorities confirmed he had been charged, while a lawyer for Bouteyre told AFP he “recognises the relationship occurred but denies any coercion”.

The Frenchwoman’s accusations come months after retired pro Pam Shriver revealed in an article for The Telegraph that she had an “inappropriate and damaging relationship” with her 50-year-old coach as a teenager. And two-time Major champion Azarenka has now spoken out about the issue of exploitation on the WTA Tour.

The world No 26 sits on the Player Council and has called for better safeguarding as she admitted that “vulnerable young ladies” on the circuit were being “taken advantage of”. Speaking after Ferro’s allegations became public, Azarenka said: “It’s a very sensitive subject, because, you know, you won’t hear those stories unless players come out and tell those stories.” 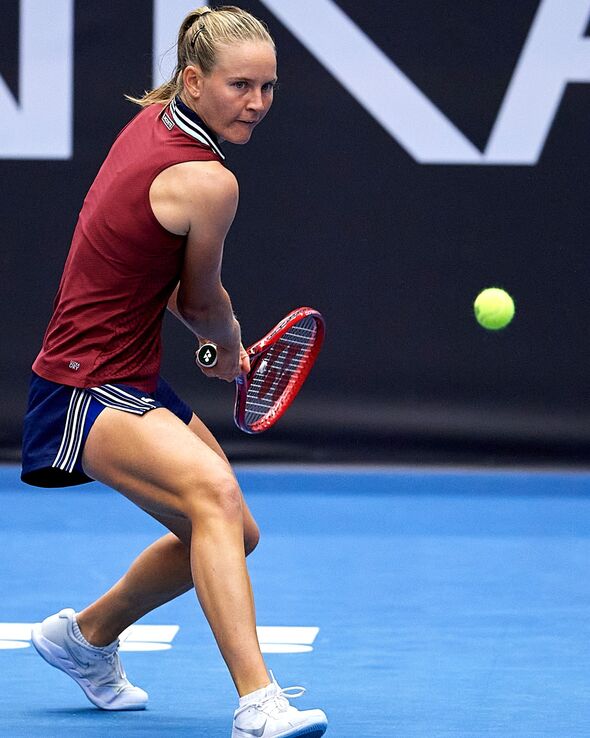 The 33-year-old went on to confirm something that has been seen as an “open secret” in the inner circles of the sport, revealing that Ferro was likely not alone. “It happens right and left on the tour, which is unfortunate,” she added. “Our job is to be better at safeguarding.

“You know, as [the] Player Council, it’s almost like the number one subject to us. Because we see those vulnerable young ladies getting taken advantage of in different situations.”
While Azarenka did not make any direct accusations, the former world No 1 explained that she thought some partnerships were “manipulative” but thought this did not get picked up on if a player was winning.

She continued: “In the women’s game, particularly, I see so many coaches that make their players dependent on them, and I think that’s very dangerous. It’s very manipulative too. I wish that kind of subject was talked about a little bit more. 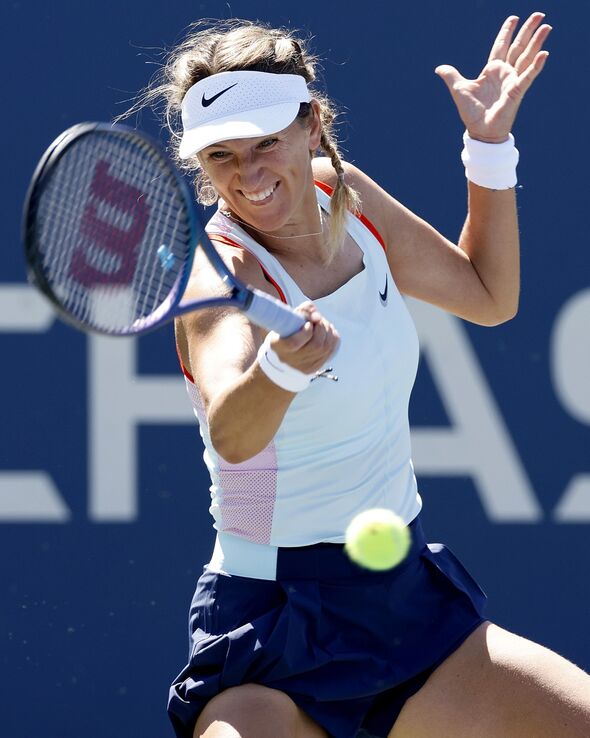 “At the end of the day, the problem here is when somebody is winning, nobody’s going to go and say, ‘Okay, that’s the thing [manipulative behaviour].’ When the winning stops, it becomes dark and there is nobody to hold your hand. That is the moment where it’s not talked about.”

Azarenka also directly addressed Ferro’s recent accusations, saying: “[The] recent story with Fiona Ferro that came out. I don’t know how to put it in words sometimes. All you can do is check in on the person and give your hand what I can do, what I can help with.

“[So I applaud her for being brave. I hope this situation she’s gonna come out of it stronger and tennis is not ruined for her because of that. That’s [a] very, very heavy topic.” And the mother of five-year-old son Leo also confessed that she would not want her child to go into tennis if she had a daughter, given the behind-the-scenes issues on the women’s tour.

“It’s really sad and really makes me emotional, because I have a son, that I don’t see that happens so much on the men’s tour,” she said of the exploitation. “And if I had a daughter, I would have a question would she want to play tennis, that would be a very big concern in that way for me.”