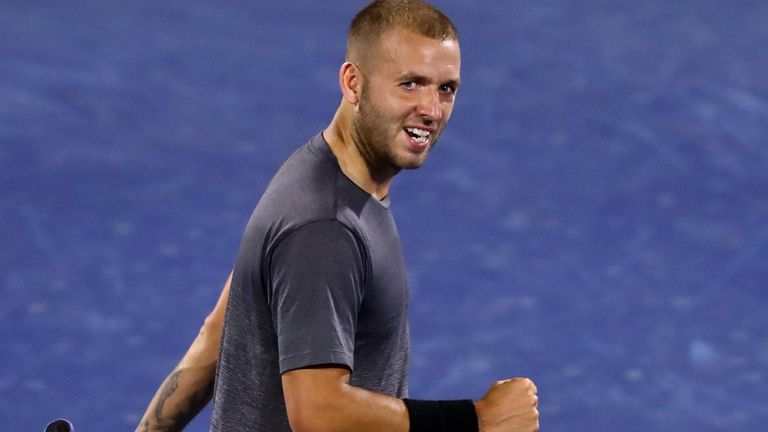 Dan Evans claimed his fourth victory over a top-20 player this season by coming from a set down against Fabio Fognini at the Dubai Duty Free Tennis Championships.

The British No 1 trailed in all three sets but refused to let 11th-ranked Fognini pull away and secured a 3-6 6-4 7-5 victory after two hours and 39 minutes.

Evans struggled to get on the front foot against one of the game’s most talented ball-strikers and quickly found himself 4-0 down in the opening set.

He recovered one break to at least get himself into the match and then fought back from 3-1 to take the second set, with Fognini playing a poor final game. 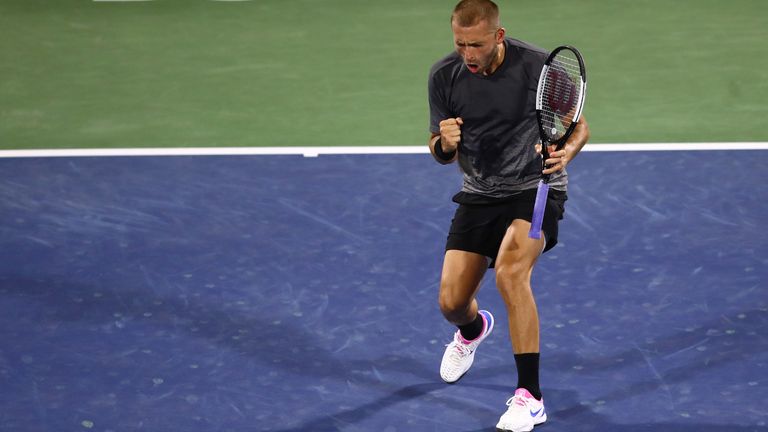 The Italian’s intensity fluctuated and Evans kept fighting, twice recovering from a break down in the deciding set and then taking his sixth match point in the 12th game.

“It’s great to get through the tight ones, especially against someone as good as Fabio,” Evans told Amazon Prime.

The 29-year-old will face Frenchman Pierre-Hugues Herbert in the second round.