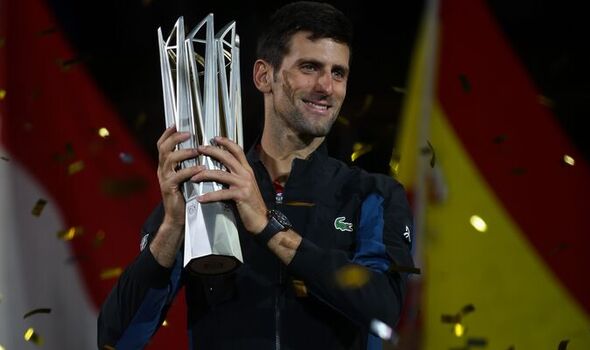 The ATP has revealed their schedule for the rest of the 2022 season and got rid of one of the nine Masters 1000 of the season after axing China and Russia from the calendar. This year will be the third in a row that the Shanghai Masters will not take place over ongoing Covid restrictions in China. The ATP was the only body not to suspend tournaments in the country over the whereabouts of Peng Shuai.

The likes of Novak Djokovic and Rafael Nadal will be denied the chance to earn up to 1,000 ranking points with the removal of the Shanghai Masters from this year’s ATP calendar. It comes as a particular blow to the Serb, who has already been unable to compete in Australia, Indian Wells and Miami over his unvaccinated status which has denied him the chance to earn a large amount of ranking points.

Despite the sole Masters event in the Asian swing getting the chop for a third year running, six new events have been added to the ATP calendar for the post-US Open portion of the season to replace those that cannot be held in China over continuing Covid restrictions, and those that have been axed in Russia as a sanction over the war in Ukraine.

The ATP calendar typically hosts two ATP 500s in Beijing and Tokyo simultaneously ahead of the cancelled Shanghai Masters, but the former ATP 250 in Nur-Sultan has now been boosted to 500-point status to replace Beijing’s China Open. There are also three new ATP 250 events in the weeks before Nur-Sultan and Tokyo, given a one-year licence to operate.

JUST IN: Emma Raducanu wins another award as Novak Djokovic snubbed for Nadal 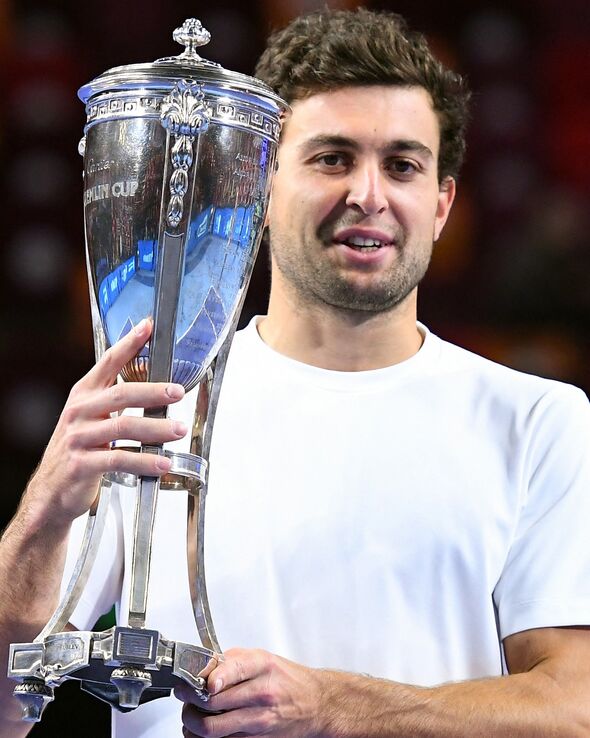 The men’s tour will hold two ATP 250 tournaments on the week of September 19 – the regular Metz Open and a new addition to the calendar in San Diego, with the Laver Cup held at the end of the week from Friday 23rd to Sunday 25th in London’s O2 Arena with Roger Federer, Rafael Nadal, Andy Murray, Felix Auger-Aliassime, Taylor Fritz and Diego Schwartzman all already confirmed to play the team competition.

Two more new 250-point tournaments join the regular Sofia Open the week after, with the ATP Tour going to Seoul and Tel Aviv. And there are another three first-time competitions scheduled for mid-October, when the Shanghai Masters would typically be held. Florence in Italy and Gijon in Spain will be the stages for two ATP 250s on the week of October 10.

Naples will also become a new addition to the calendar in the week after, alongside the usual 250-pointers in Stockholm and Antwerp, replacing the Kremlin Cup usually held in Moscow on the same week, as both the ATP and WTA suspended the tournament over the ongoing war in Ukraine. The St Petersburg Open, previously held the week after, has also been scrapped. 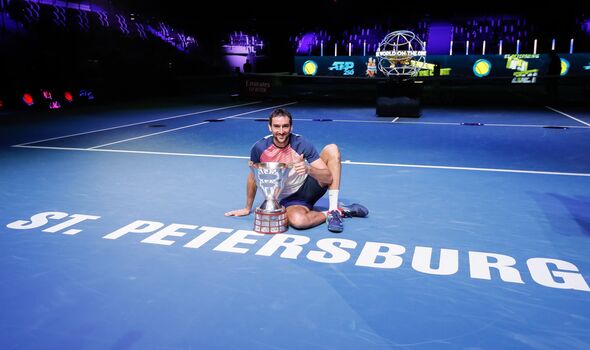 The rest of the calendar remains the same, with two ATP 500 tournaments taking place in Vienna and Basel from October 24 in what is the first time the Swiss Indoors will be held since 2019, and the tournament Federer is set to make his return to the tour at. The Paris Masters will mark the final open tournament of the season from the week of October 31 before the two year-end qualification tournaments are staged in November.

The year-end ATP Finals will be held in its new home of Turin from November 13, while the ‘Next Gen’ version for players 21-and-under is set to be staged the week before in Milan. The eight players who have earned the most points this season will qualify – as will a Grand Slam champion if they are outside of the top eight but inside the top 20 for this year’s points alone.

Djokovic may be left relying on the top 20 cut as the recent Wimbledon champion, as the ATP took away all ranking points on offer at the grass-court Grand Slam to give the Serb a further blow after he lost 2,000 points from winning the 2021 Australian Open when he was unable to compete this year. And it could be the same story at the US Open with unvaccinated travellers barred from entering the country.