Novak Djokovic, Rafael Nadal and Roger Federer are ‘aliens,’ according to 2017 Wimbledon champion Garbine Muguruza, who believes there is more competition in the women’s half of tennis. The Big Three on the men’s side have largely dominated Grand Slams over the last decade, while Muguruzu points out that many different women have reached the finals of majors in recent years.

Djokovic and Nadal have so far shared the Grand Slams in 2022. The latter won in Djokovic’s absence at the Australian Open and also at the French Open, where he beat his fierce rival on the way to winning a 14th title at Roland Garros.

The Serbian hit back at Wimbledon, though, winning the 21st Grand Slam of his career. Djokovic defeated Nick Kyrgios on Centre Court last Sunday.

Muguruzu has pointed out that Djokovic, Nadal and fellow Big Three member Federer are ‘aliens’, while the men’s draw also has many top players. But the 27-year-old feels that there is far healthier competition on the women’s side.

JUST IN: What is Nick Kyrgios planning next after Wimbledon final loss? 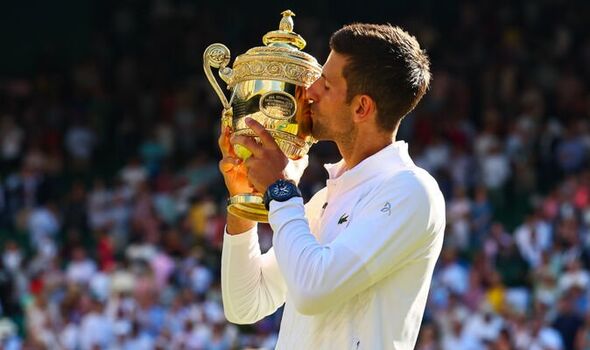 “Among the men there are three aliens and the others are very good, but there is a big difference,” Muguruza said, as quoted by EFE.

“Among the girls there are many very good ones. In the Wimbledon final we saw two new girls in the final. There are many opportunities to win.”

The last four women’s singles Grand Slam finals have all consisted of different players. Elena Rybakina came from a set down to beat Ons Jabeur in last weekend’s Wimbledon showdown. 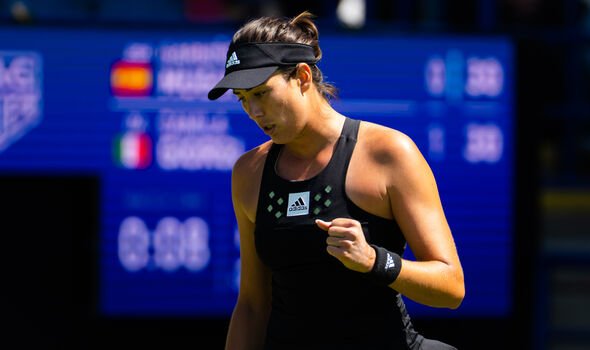 British teen sensation Emma Raducanu won her maiden Slam last September, beating fellow youngster Leylah Fernandez in the US Open. The vast competition is a stark contrast to the men’s draw – only two of the last 22 Grand Slams have been won by a player not considered to be one of the Big Three.

Muguruza, who also won the French Open in 2016, hopes that she can elevate herself back among the contenders for Grand Slams. The former world no.1 added: “You know that in sport sometimes you win and sometimes not, there is a good tournament and another less good… It’s part of my day to day and I don’t want to be left with the bad feelings, so I’m already thinking about my next tournament.

“It is important for people to appreciate that it is hard to be competing, to be exposed to everyone seeing you when you are not well. It’s no secret.”