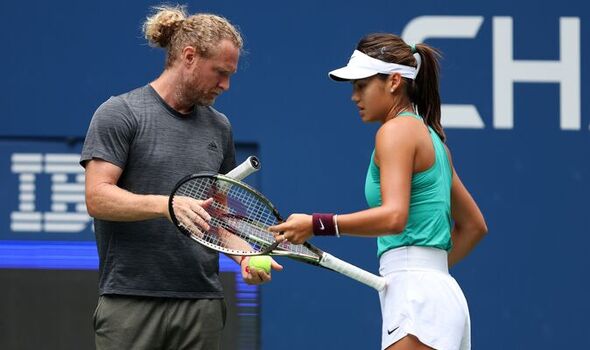 Emma Raducanu is set to continue her partnership with Dmitry Tursunov as she begins her climb back up the rankings at the Slovenia Open next week. The British No 1 returned to the US Open as the reigning champion but crashed out in the first round and will fall outside of the world’s top 80 in the rankings.

Raducanu has taken a wildcard into next week’s WTA 250 in Portoroz after a disappointing return to New York. 12 months after becoming the first qualifier in history to win a Grand Slam title, the 19-year-old crashed out to Alize Cornet 6-4 6-4 in the first round.

She will now lose 2,040 of her 2,756 ranking points and fall outside of the world’s top 80 when the standings update on Monday. But the Brit is already getting back on the horse after a crushing defeat and will play next week’s Slovenia Open after taking a wildcard, with her new coach Tursunov set to accompany her after their trial in America.

Raducanu has gone through a series of coaches since her initial breakout at Wimbledon last year, and recently hired the Russian for a trial period ahead of the North American hard court swing. The British No 1 didn’t know whether she would continue their partnership immediately after her US Open loss but she is now set to be joined by Tursunov in Slovenia, per PA. 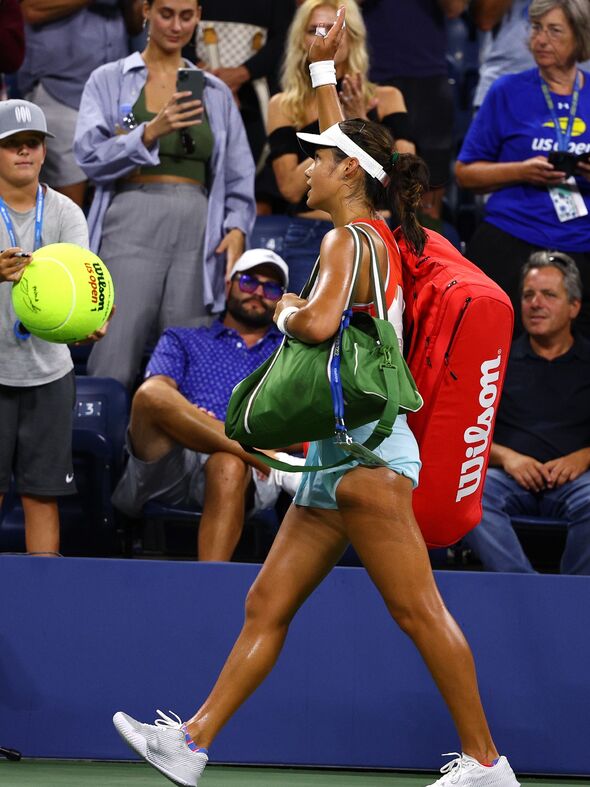 Apart from her short-lived title defence in New York, the Bromley teenager has enjoyed success in her brief period with Tursunov so far. She made the quarter-finals in Washington – their first event together – then lost in the opening round of the Toronto WTA 1000 where he was absent due to pre-existing commitments.

But she had arguably her best tournament since the 2021 US Open in Cincinnati when Tursunov returned to her camp – beating multi-Grand Slam champions Serena Williams and Victoria Azarenka for the loss of just six games across both matches before losing to Jessica Pegula in the third round.

Having previously confirmed that their partnership was just a trial, Raducanu was vague about their future together following her straight-set defeat to world No 40 Cornet. “We had a good six weeks in the States here but I haven’t really thought about it,” she said at the time. 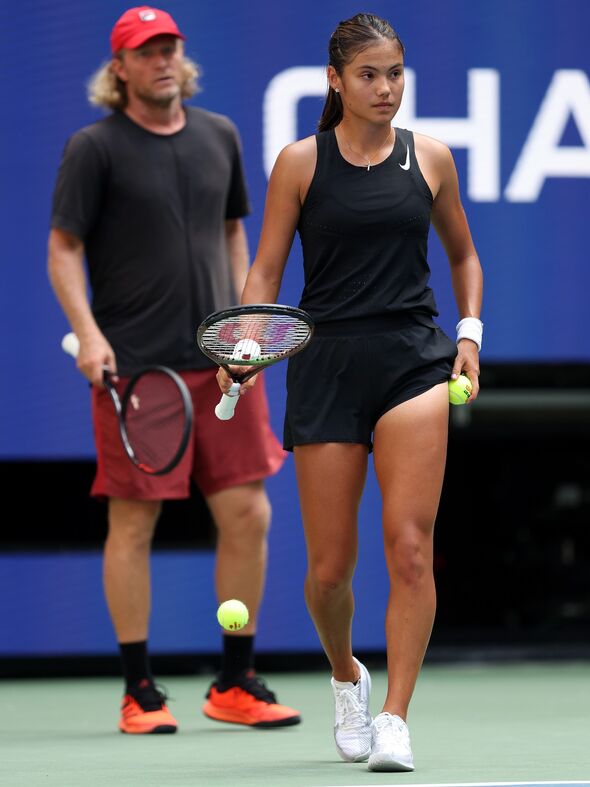 The 19-year-old has been ruthless in her decisions to end coaching partnerships over the last 15 months, first axing Nigel Sears after Wimbledon in favour of her youth coach Andrew Richard, who guided her to the US Open. Just two weeks later, she parted ways with him and was coach-less until hiring seasoned WTA mentor Torben Beltz at the end of 2021.

But their partnership ended after just six months – the week after she reached her first quarter-final of the season in Stuttgart – and she worked with a series of interim coaches from the LTA before appointing Tursunov for a trial. And Raducanu will need a consistent mentor now more than ever, as she begins to build her way back up from the bottom at the smaller tournaments.