Emma Raducanu is set to team up with fellow teenager Clara Tauson at the Citi Open this week, with the British No 1 making her debut in professional doubles. Raducanu is in Washington D.C. where she is working with Russian coach Dmitry Tursunov on a trial basis and gearing up for the defence of her US Open title later this month.

Raducanu’s preparation for the US Open is markedly different this year compared to last, when she was still brand new on the scene after an impressive run to the last 16 at Wimbledon. The Citi Open is the first instalment in her warm-up stint and she will compete in women’s doubles as well as singles.

Danish youngster Clara Tauson has been confirmed as her doubles partner, with the pair set to take on the experienced partnership of Monica Niculescu and Lucie Hradecka on Monday. While Tauson and Raducanu have a combined age of just 38, their opponents have spent years on the tour and dwarf that total with 71.

Tauson can’t match the individual pedigree of Raducanu, who became the first player to win a Grand Slam as a qualifier at the US Open last year, but she has far more doubles experience with a positive 7-6 record. 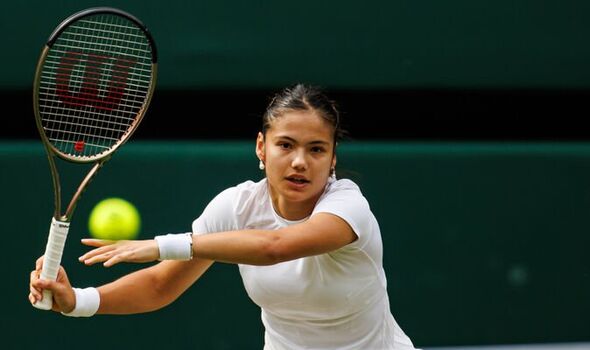 Raducanu is yet to play a doubles match in the professional ranks, and even as an ITF junior she only played five events. It remains to be seen whether her skill set translates to the unfamiliar format, having already made a splash on the women’s singles side since breaking through last year.

All eyes will be on her when action gets underway at Flushing Meadows later this month, having romped to the title in 2021 without dropping a set. Raducanu’s Grand Slam performances have been less convincing since, however, with a second-round Wimbledon exit the latest addition to her CV.

She embarks on her stint in the US with a seemingly unsettled coaching situation behind the scenes. She parted with Torben Beltz earlier this year after a five-month partnership, and despite several short-term spells with others, she is yet to find a permanent replacement.

Raducanu sparked controversy by teaming up with Russian coach Dmitry Tursunov in recent weeks, although it later emerged that it was only on a trial basis. Tursunov, who used to coach world No 2 Anett Kontaveit, had a solid playing career but Labour MP Chris Bryant has warned the British tennis star of the consequences that could come with the decision. 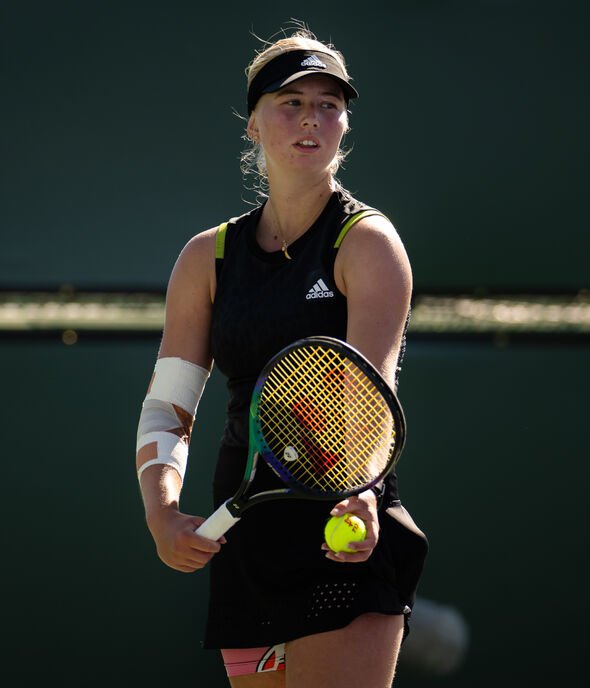 “The Kremlin will portray this as a PR coup and an indication that the UK doesn’t really care about the war in Ukraine, so it’ll be a real shame if Emma goes ahead with this,” he told Telegraph Sport.

“I urge her to think again and at the very least to condemn Putin’s barbaric war.” Raducanu’s individual Citi Open campaign is due to start on Tuesday against American Louisa Chirico.