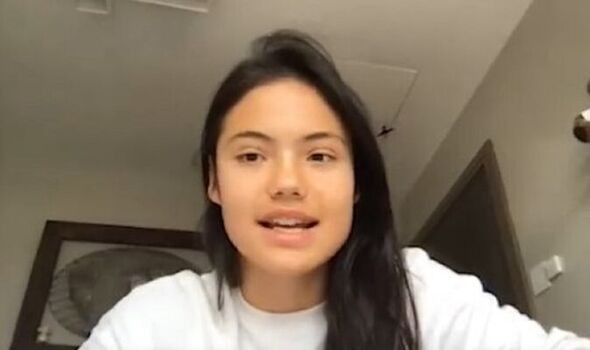 Emma Raducanu has confessed to feeling “isolated” at school as she opened up on the sacrifices she made to become a professional tennis player. In a chat with students from Wolverley Secondary School, the US Open champion said she was left with few friends after committing to her career, as she now gears up to return to the site of her historic Grand Slam victory.

Raducanu hit headlines when she reached the fourth round of Wimbledon in her Grand Slam debut as the 338th-ranked wildcard last year, and then became an overnight sensation after lifting the US Open trophy as a qualifier weeks later. But the world No 10 wasn’t always popular for her choice to become a tennis pro, as she lifted the lid on the “biggest sacrifice” she made.

“You know how secondary school is,” she said, speaking to students from Wolverley Secondary School in a video chat.  “All the kind of friendship groups are formed in like year seven, eight, nine, and they’re constantly changing in the early few years.

“So if you’re not there and you’re not going to some things or hanging out at lunch, or break, then, you know, you kind of get isolated and forgotten about.” While the 19-year-old admitted to giving up the friendships and social side of school, she admitted she eventually took it in her stride and found her confidence elsewhere. 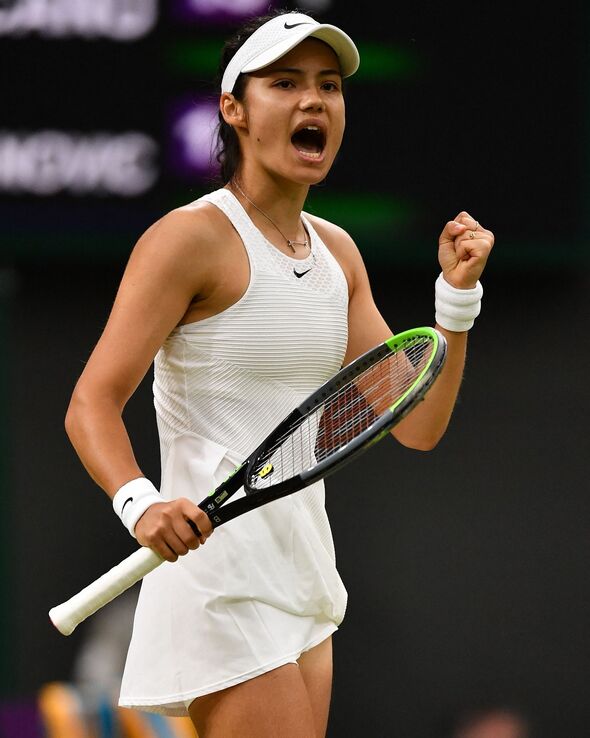 Raducanu continued: “I sort of made peace with that later on, I just went to school to study. But I’d say that not having as many friends from school is probably one of the biggest sacrifices I had to make.”

The Bromley teenager also used tennis to help her come out of her shell as she explained: “I used to be really shy as a young girl and playing tennis and beating the boys and coming back when I was losing, that just brought me a lot of confidence.

Carlos Alcaraz follows footsteps of Rafael Nadal with another record
Kyrgios explains why he respects Federer, Nadal and Djokovic more
Boris Becker ‘may be deported from UK’ immediately after jail release 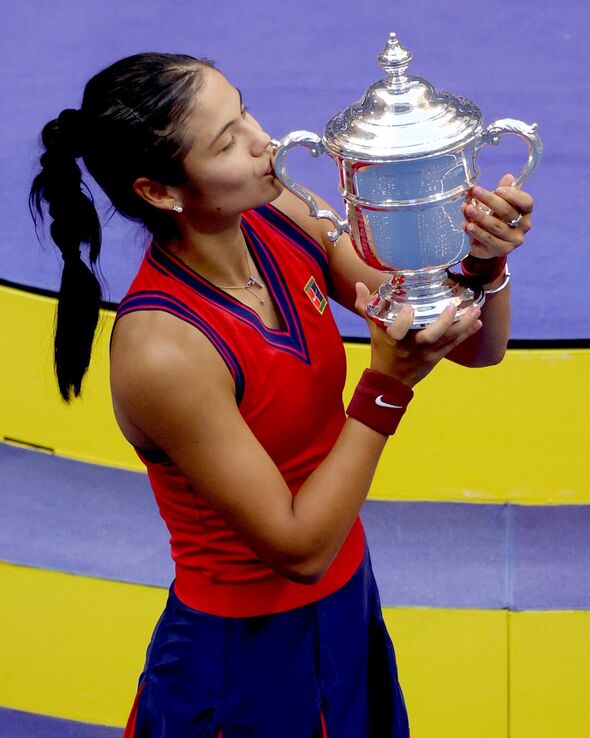 “Yeah, I can say that I’m definitely more comfortable and outgoing now than I was when I was younger, and I think tennis has brought me that.” And the US Open champion will be hoping to take that confidence into New York, with her title defence beginning in just five weeks.

Raducanu is already State-side ahead of her return to Flushing Meadows and is set to play in next week’s WTA 250 in Washington before the two 1000-point events in Toronto and Cincinnati before the big one – the US Open.