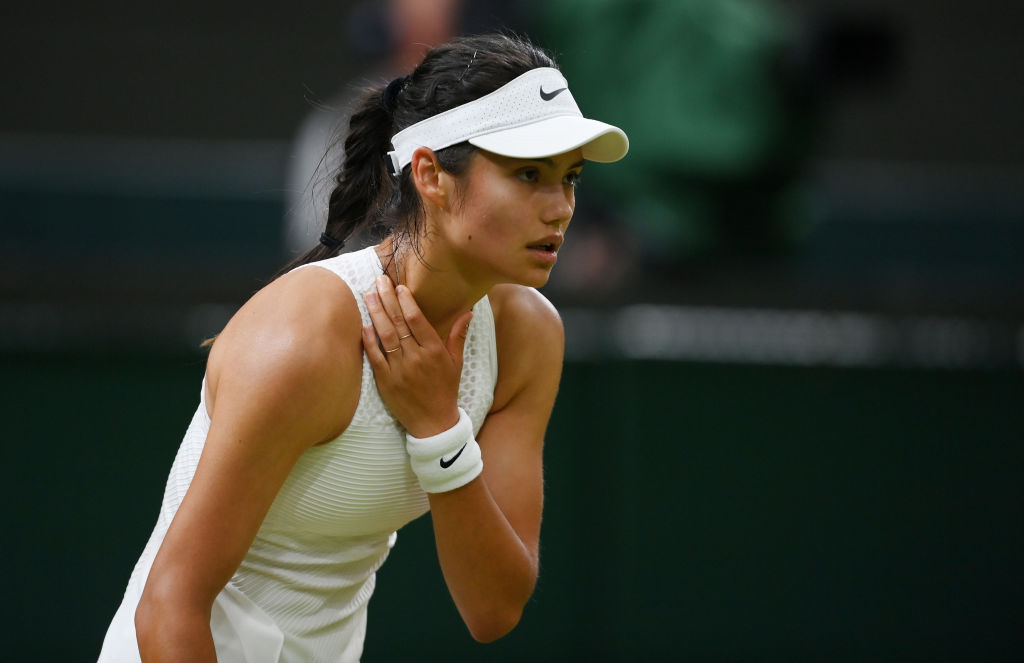 The 18-year-old Briton, who earlier this year reached the fourth round of Wimbledon in just her second professional tournament, was a 7-6 (9-7) 6-3 victor over the world number 60.

Raducanu’s compatriot Harriet Dart, meanwhile, was bundled out of the competition’s first round 6-1 6-7 (2-7) 6-2 by Denmark’s Clara Tauson.

British number two Cameron Norrie started strongly in his first-round encounter against John Isner at the Western and Southern Open before being knocked out of the tournament by the 2013 runner-up.

Earlier in the day, British number three Kyle Edmund withdrew from the US Open as the 26-year-old returns to fitness after undergoing surgery on a persistent knee problem in March.

The British number one, who withdrew in the third round at Montreal last week due to a knee injury, made an assured start and, aided by some lovely forehand strokes, took the opening set.

Rain interrupted the second set in Ohio, where the 30-year-old squandered three break points at 1-1 with missed returns, before Czech Muchova levelled up the match by winning a close tie-break.

The 24-year-old took the deciding set comfortably and will face former US Open champion Bianca Andreescu in round two.

Tags: Emma Raducanu, Tennis
You may also like
Latest Posts