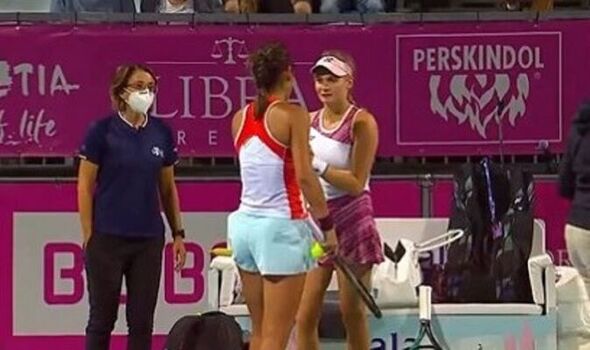 Emma Raducanu’s Slovenia Open campaign came to a shocking end as her opponent Dayana Yastremska retired injured with the Brit just two points from the victory at 6-3 5-3 30-0. It was set to be an easy win for Radyucanu just two weeks after suffering a tough opening loss at the US Open, where she was the defending champion. It was the Brit’s first match since dropping to No 83 in the world but she showed that she was up for the challenge of climbing back up to the top as she breezed through before the match ended suddenly.

Raducanu was playing her first match since suffering a disappointing early exit at the US Open. The 19-year-old returned to Flushing Meadows as the defending champion but lasted just an hour and 41 minutes on court before losing to Alize Cornet 6-3 6-3 in the first round, and took a last-minute wildcard into the Slovenia Open as she looked to build back up in the rankings after losing 2,040 points from last year’s US Open win.

With her standing now down 72 places to world No 83 as of Monday, the Brit stepped onto court in Portoroz to face Yastremska for the first time in her career. It was a positive start for the top seed, who held to love in her first service game before breaking the Ukrainian’s serve to take an early lead.

The top-ranked Brit won her fourth game in a row as she broke the world No 89 for a second time to take a 4-1 lead, but she was suddenly broken straight back as she lost points on her serve for the first time. And it was a third-successive break as Raducanu immediately regained her double-break advantage and served out a 6-2 set in 31 minutes. 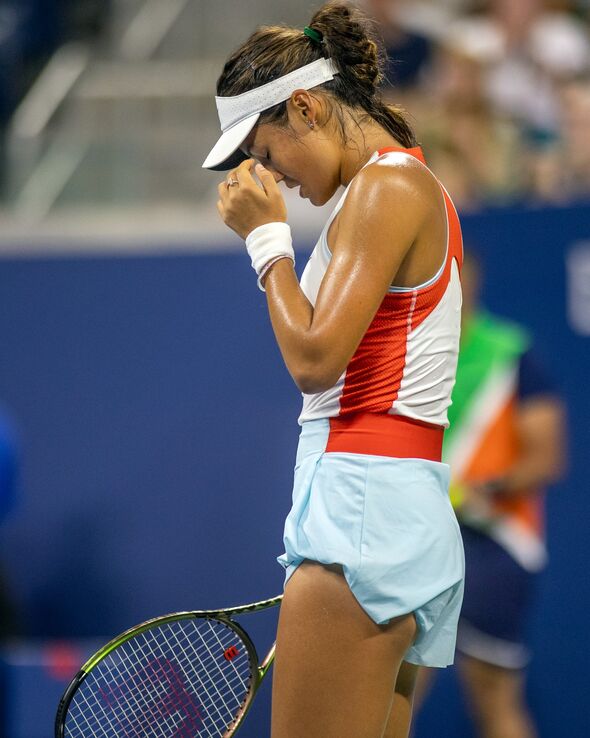 The 22-year-old managed to hold serve to start the second set with a 1-0 lead but was quickly broken by Raducanu again, gifting her a 2-1 lead with a double fault. Raducanu was then forced to save two break points in a lengthy game to extend her lead over the Ukrainian.

The British No 1 was on course to break one final time at 30-0 on the Yastremska serve at 5-3, when the Ukrainian stopped the game to call the physio after dropping her racket when she felt pain in her wrist, which was already taped. After an evaluation, she retired the match to allow Raducanu advance in her debut at the Slovenia Open. The world No 83will now face either Elizabeth Mandlik – daughter of four-time Grand Slam champion Hana Mandlikova – or qualifier Anna-Lena Friedsam in the next round. 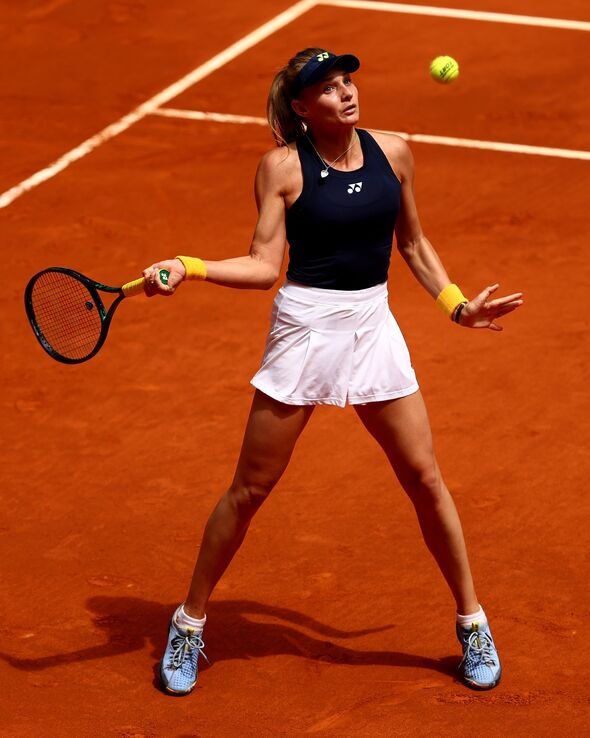 Raducanu had admitted that she was happy to have a “clean slate” following her first-round defeat in the US Open, setting her sights on the WTA 250 events to help her climb back up the rankings. “I mean, obviously it’s really disappointing. I’m really sad to leave here; it’s probably my favourite tournament,” she said after her loss to Cornet.

“But also, I mean, in a way, [I’m] happy because it’s a clean slate. I’m going to drop down the rankings, [and] climb my way back up.” And if her performance in Slovenia is anything to go by, the Bromley teenager appears well and truly up for the challenge of regaining her previous career-high ranking of world No 10.