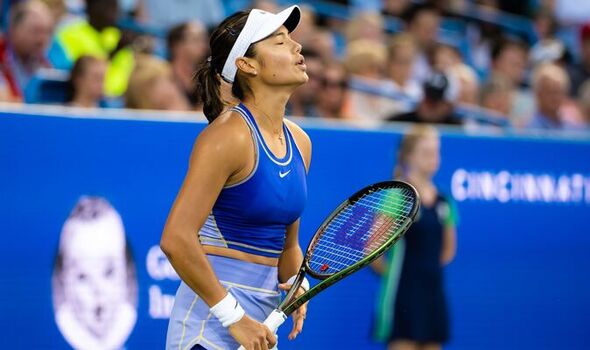 Emma Raducanu’s impressive run at the Cincinnati Open came to an end at the hands of Jessica Pegula on Thursday night. The British No 1 had defeated multi-Grand Slam champions Serena Williams and Victoria Azarenka for the loss of just six games across her first two rounds but was ousted by the world No 8 7-5 6-4. It means her next match will now come at the US Open, where she will be defending her historic title win from last year.

Raducanu enjoyed one of her best weeks of the season at the Western & Southern Open as she needed just 65 minutes to stun 23-time Grand Slam champion Williams 6-4 6-0, returning to court less than 18 hours later to dispatch two-time former champion Azarenka 6-0 6-2 in 62 minutes. She faced another first-time opponent in Pegula in the third round, who was fresh off the back of a singles semi-final appearance and doubles title win in Toronto last week.

It was the world No 13 who was broken first early on in the match but she responded with an immediate break-back and saved triple break point from 0-40 down to lead 3-2 in the opener. Both women continued to hold though Raducanu struggles, saving another break point at 4-4 while the 28-year-old breezed through her service games, dropping just one point after getting broken.

The Bromley teenager couldn’t fend off the in-form American for long, as Pegula finally earned a second break of the Raducanu serve at 6-5 to serve for the set, closing it out to love. The ninth seed reeled off three straight points from 15-30 down at the start of the second to start the set with a crucial hold after narrowly losing the first. 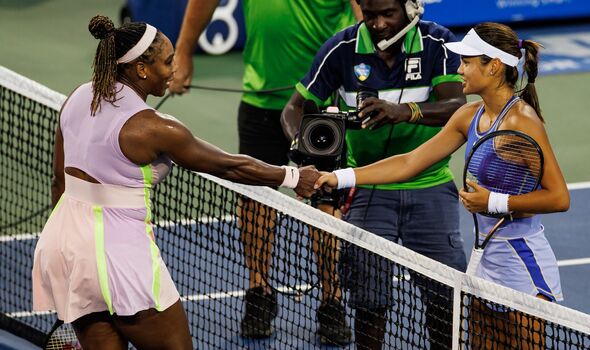 But Raducanu was quickly under pressure again, facing two break points in her next service game. She only managed to save one, giving Pegula a set-and-break lead in the third-round contest, and the break proved crucial as both women managed to hold on for the rest of the second set with no more break points until the seventh seed closed out a 7-5 6-4 victory in an hour and 42 minutes.

It means Raducanu’s positive week in Cincinnati comes to an end, and she will now turn her attention to the US Open where she returns as the defending champion. And her conqueror was full of praise for the 19-year-old following her stunning victories over Williams and Azarenka before losing their clash. 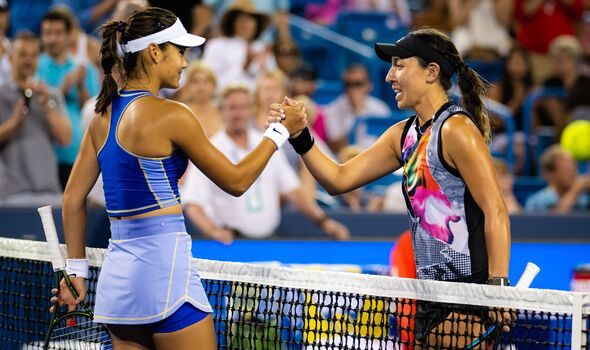 For the latest news and breaking news visit: /sport