World number one Novak Djokovic may not enjoy the same kind of adulation from fans as Roger Federer or Rafael Nadal but even the Serb’s “real haters” will come to appreciate his records and achievements after he retires, Daniil Medvedev said.

Djokovic avenged his US Open final loss to Medvedev by winning a record-extending sixth title in Paris and a record 37th Masters title on Sunday, fighting back from a set down to win 4-6 6-3 6-3.

Djokovic also sealed the year-end world number one spot for a record seventh time to move ahead of American great Pete Sampras.

“Ten years after he retires, there are going to be people who will start watching tennis just like me. I didn’t see Sampras play, I was too young but I heard he was amazing — it’s going to be the same (with Djokovic),” Medvedev told reporters.

“There are going to be new people coming to tennis who are just going to read in Wikipedia or whatever, what were the results, who was the world number one for most weeks, for most times. 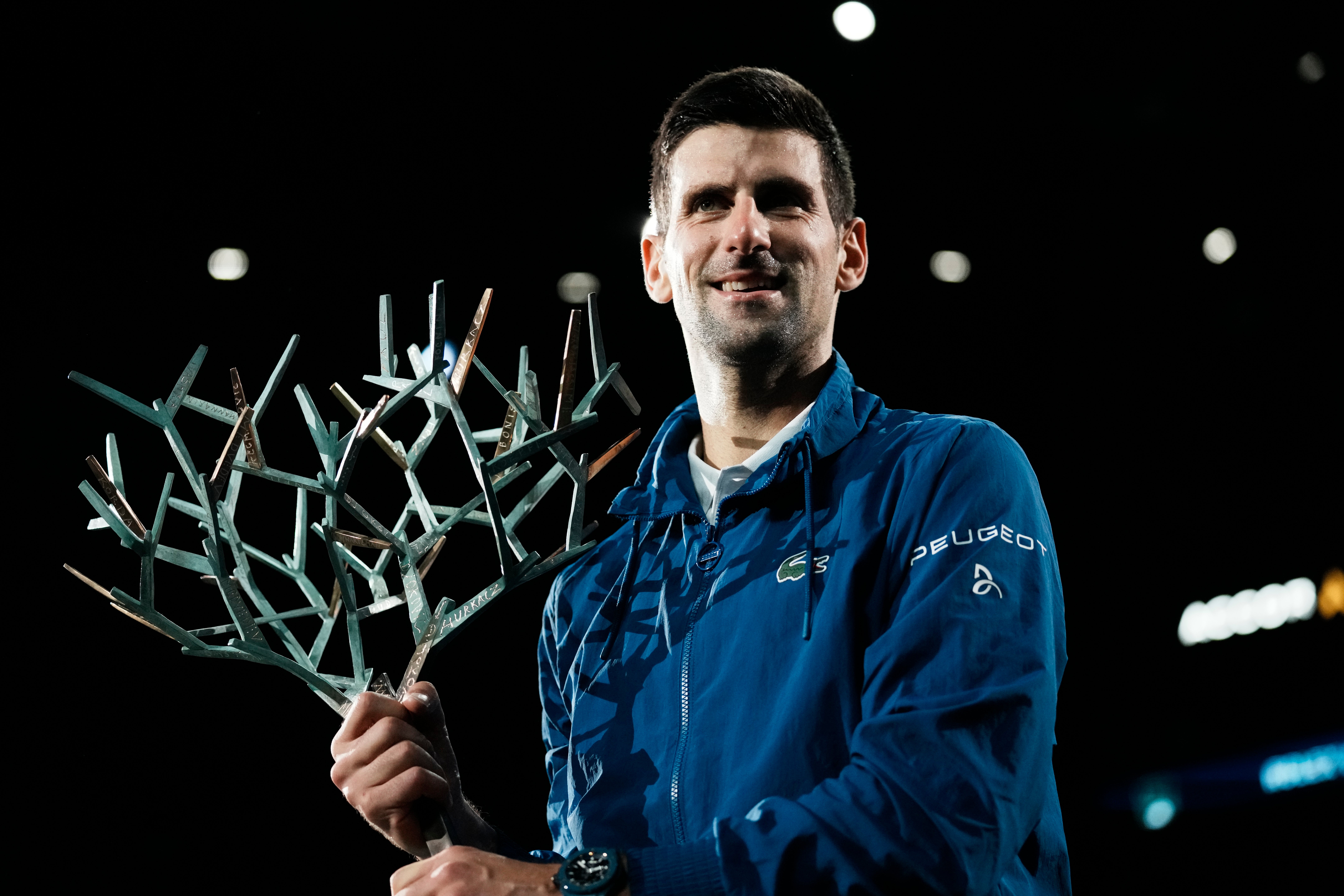 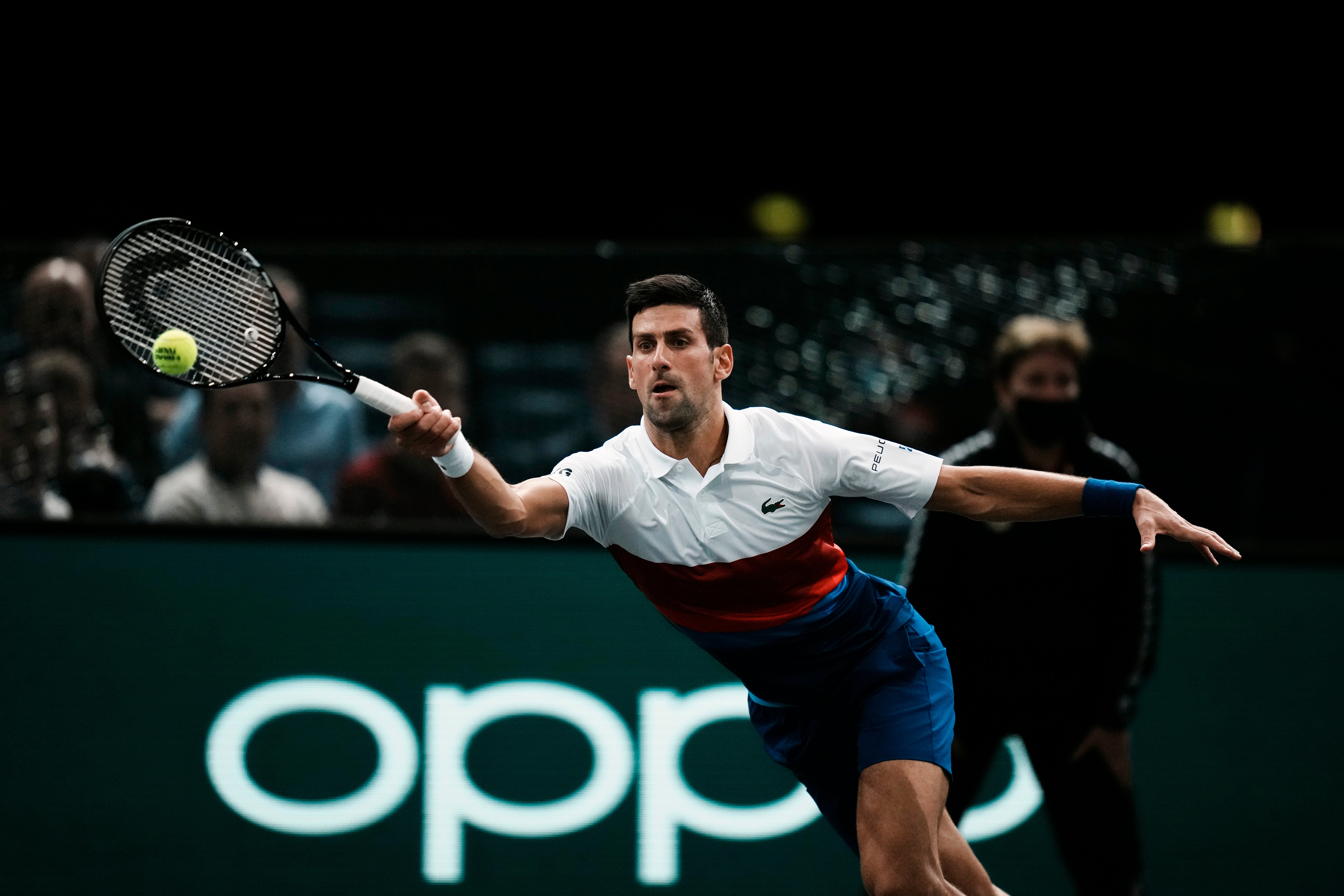 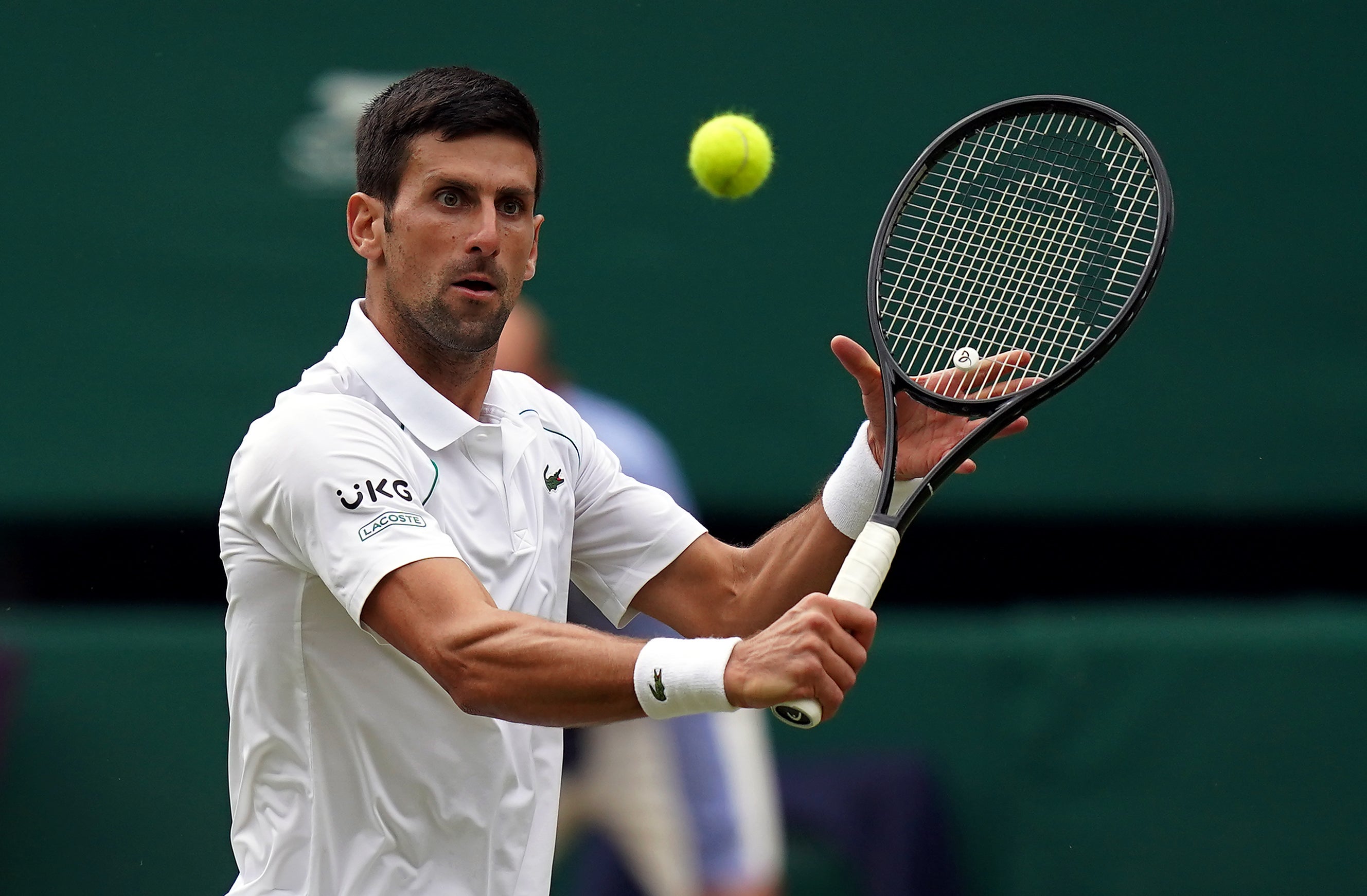 “In the end they are going to see Novak everywhere. That’s when people are going to start to understand (and say) ‘Okay, that’s amazing what he has done.’”

Medvedev had denied Djokovic a record-breaking 21st Grand Slam men’s singles title at Flushing Meadows, as well as a calendar slam, and the Russian said he knew the Serb would be gunning for him in Paris.

“It’s impossible to have any upper hand, psychologically speaking, on him,” Medvedev added.

“When I play Novak, I knew that he would try to take his revenge even if the match is not the same. What was at stake was not the same.

“I could feel he really wanted to win no matter what, and this is what competition is all about.”