Heather Watson’s poor run continued with a first-round defeat by Zarina Diyas at the French Open.

Watson had won just one of her last seven matches prior to arriving in Paris, with that sole victory coming against a player ranked outside the top 400 in the Billie Jean King Cup last month.

She cited niggling injuries as a contributing factor and had her right shoulder strapped during a 6-4 7-5 loss to 93rd-ranked Kazakh Diyas. 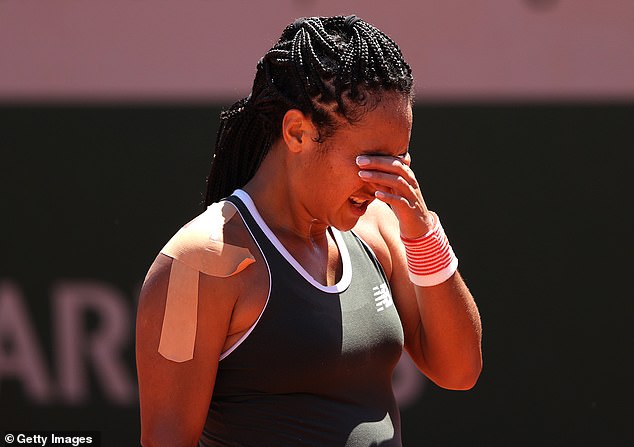 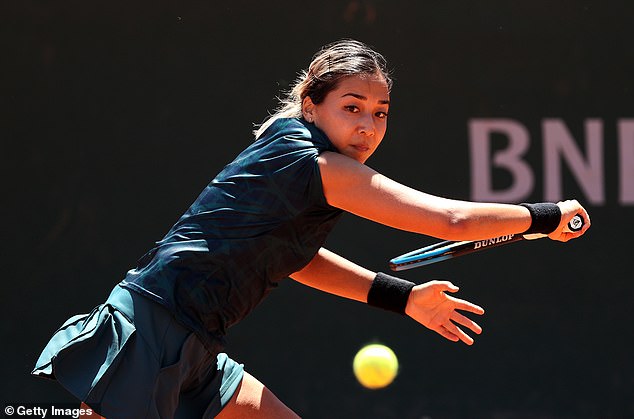 Watson could not have made a better start, breaking the Diyas serve in the first game, but from 4-2 the British player fell to pieces, spraying the ball wildly and losing four games in a row.

Across the end of the first set and beginning of the second, Watson lost 15 points in a row, before she regrouped to hold serve for 1-1.

The 29-year-old began to play better again and, in a repeat of the first set, moved into a 4-2 lead only for Diyas to level once more.

Watson managed to hold serve at 4-5 this time but came unstuck in her following service game, dumping a simple volley into the net on match point to suffer a second successive first-round loss at Roland Garros. 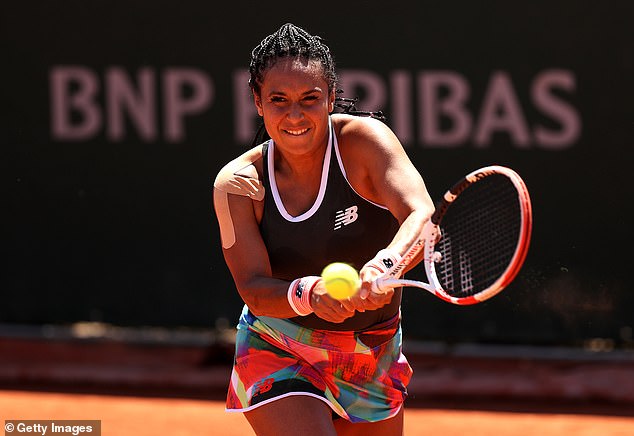 Tags: crashes, Heather, in, out, Watson
You may also like
Latest Posts