Ashleigh Barty became the first Australian woman to reach the final of her home grand slam for more than 40 years and will take on first-time finalist Danielle Collins at Melbourne Park on Saturday.

World number one Barty went into her semi-final against Madison Keys on an expectant Rod Laver Arena having not come close to dropping a set all tournament and eased to a 6-1 6-3 victory in only 62 minutes.

Australia has been waiting for a women’s singles finalist since Wendy Turnbull back in 1980, with Chris O’Neal the last home champion in the women’s or men’s singles two years earlier.

Keys had blasted her way through the draw, taking out two top-10 seeds in Paula Badosa and Barbora Krejcikova in the last two rounds, but Barty has looked a class apart all fortnight.

The 25-year-old reads the game so well, glides around the court and possesses a complete arsenal of weapons. 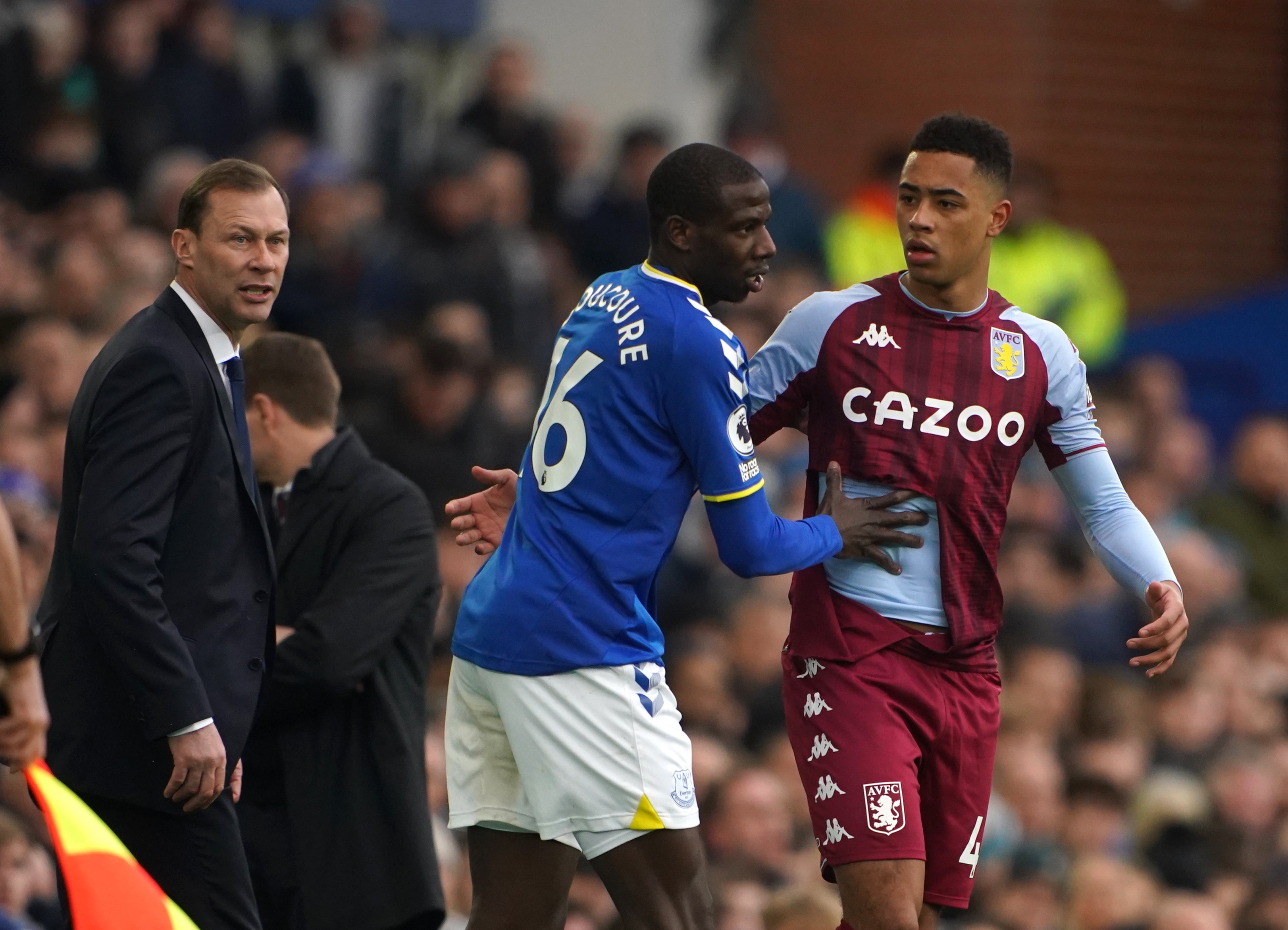 Shots from Keys that would have been winners against almost anyone else came back with interest, forcing the nervous American to go for more, and to miss.

The first set was over in just 26 minutes and, while Keys steadied the ship a little at the start of the second, Barty broke again to move 4-2 in front.

Keys’ attempts to put pressure on her opponent by coming to the net simply gave Barty a target to pass, and the home favourite marched into her third grand slam final.

Barty said: “It’s just incredible. I love coming out here and playing in Australia. I’m just happy that I get to play my best tennis here. Now I get the chance to play for a first title here. It’s unreal.”

Asked if she was ready for one more match, Barty said with a grin: “Absolutely. Let’s do it.”

Collins was almost as emphatic in defeating seventh seed Iga Swiatek the American powering her way to a 6-4 6-1 triumph.

Collins, ranked 30, was playing in her second grand slam semi-final after also making the last four in Melbourne in 2019 and has returned to the top of the game following endometriosis surgery last spring.

The 28-year-old’s brand of first-strike tennis was simply too much for Pole Swiatek, who won only three points on her second serve during the match. 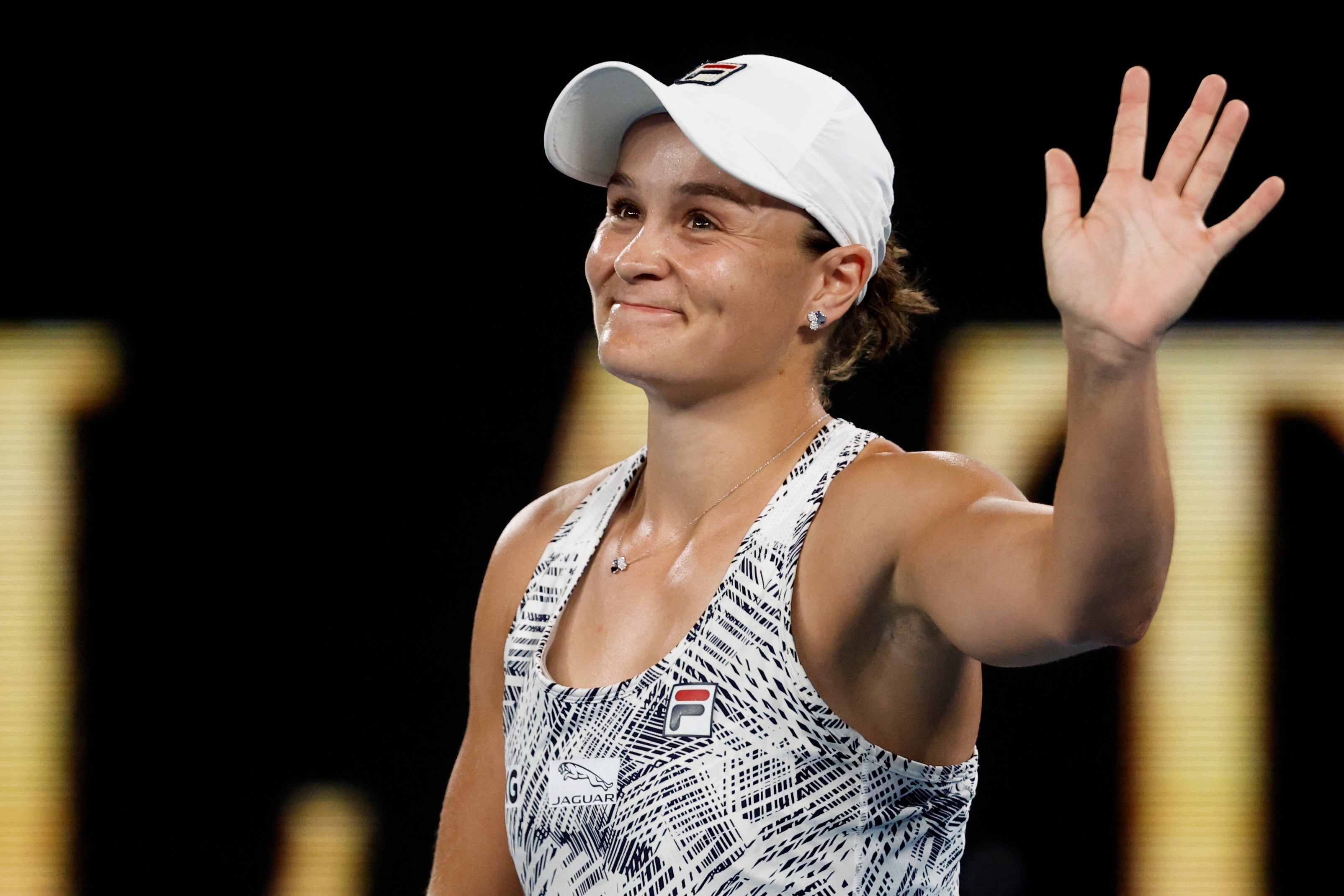 Swiatek fought hard to come back after losing the first four games but Collins held on to take the opening set and kept her foot firmly to the floor in the second.

“It feels amazing,” said Collins. “It’s been such a journey and it doesn’t happen overnight. It’s incredible to be on this stage and especially with the health challenges, I’m just so grateful. I couldn’t be happier.”