Johanna Konta has called time on her tennis career

Johanna Konta has announced her retirement from tennis at the age of 30, saying she lived out her dreams on the tennis court.

In a statement on social media, Konta did not elaborate on why she had chosen to retire. However the news comes after a two years of injury struggles and a bout of coronavirus which forced her to miss Wimbledon and the Olympics, as well as problems with heart palpitations.

The former British No1 said: “My playing career has come to an end, and I am so incredibly grateful for the career that it turned out to be. All the evidence pointed towards me not ‘making’ it in this profession. However my luck materialised in the people that came into my life and impacted my existence in ways that transcended tennis.

“I am so incredibly grateful for these people. You know who you are. Through my own resilience and through the guidance of others, I got to live my dreams. I got to become what I wanted and said as a child. How incredibly fortunate I count myself to be. How grateful I am.” 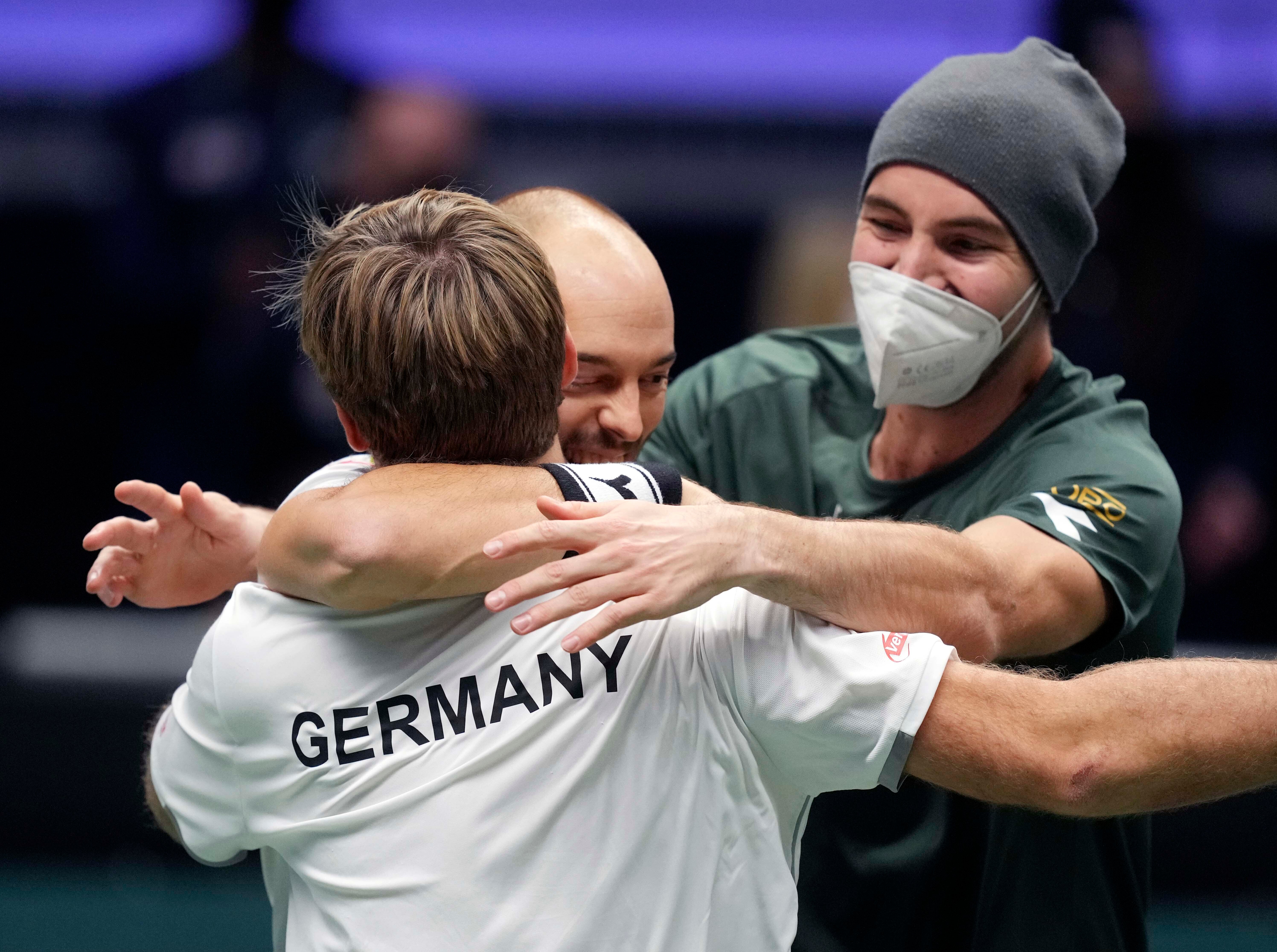 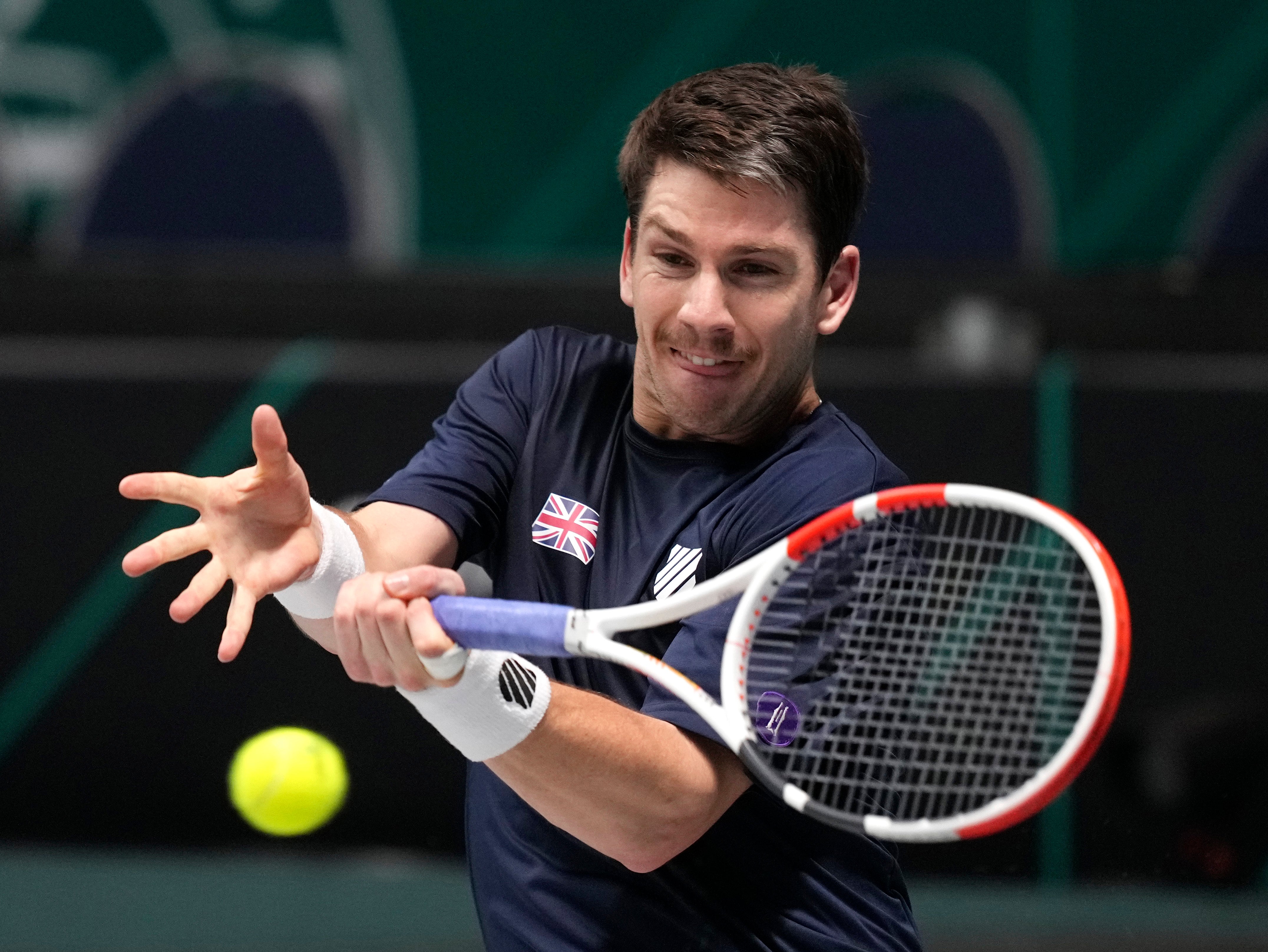 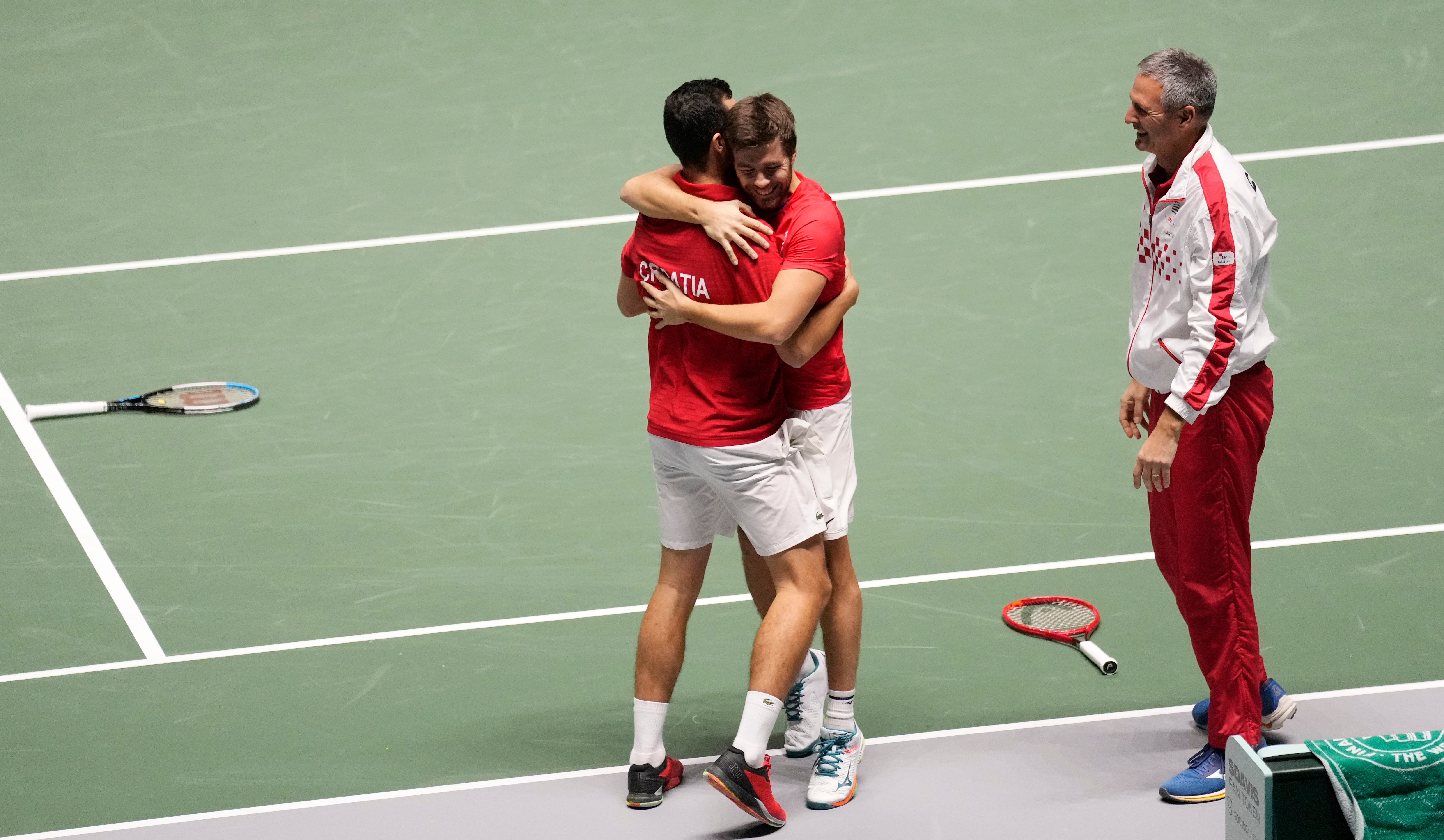 Konta, who rose to No4 in the world rankings after reaching the semi-finals of Wimbledon in 2017, recently revealed her heart palpitations had come and gone over several years.

“I have heart palpitations sometimes – basically my heartbeat quickens for no reason, I feel a little dizzy,” Konta told Tennis Actu TV. “The first time this happened was in Birmingham in 2017, the second time was in Beijing in 2018, the third time was three months ago when I was doing my training block on clay at my home in London.

“I wouldn’t say that there is a massive common denominator, there have been stressful situations and stress-free situations.”

Konta, who moved to the UK from Australia aged 14 with her Hungarian parents, hangs up her racket having achieved things that no British women’s player had managed for more than 30 years. She won four WTA titles and reached the semi-finals at three different Grand Slams, including that dream run at Wimbledon which ended on Centre Court at the hands of Venus Williams.

She enjoyed a strong 2019 reaching the quarter-finals of three successive slams, but has struggled since with tendonitis in her knee among her other health issues, and fell out of world’s top 100 this year.