There was disappointment for Britain’s Dan Evans and Andy Murray with third-round defeats on day five of Wimbledon.

Sportsmail reflects upon the moments you might have missed amid all the drama…. 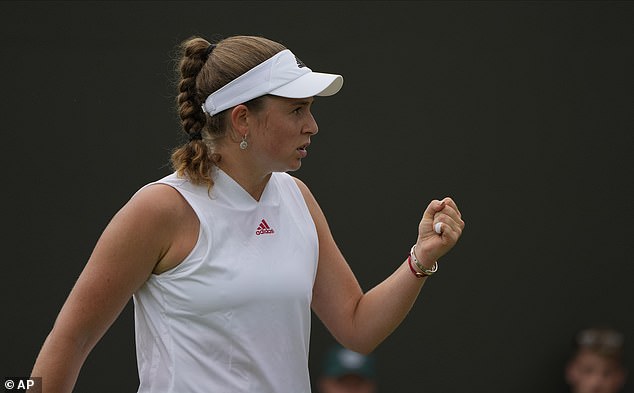 Russian football club FC Alania have apologised to world No 35 Daria Kasatkina and promised an investigation after she was verbally abused on Instagram by one of their players.

Losing bets are often the trigger for such online abuse and Kasatkina said: ‘This is the kind of gentlemen who play our football. FC Alania give him a bonus for the lost bet.’

Murray needs to brush up his skills…

A painting of Andy Murray went on display in the Wimbledon museum on Friday. It is on loan from the National Portrait Gallery, where it was exhibited for a week in March 2020 before the pandemic struck.

Artist Maggi Hambling struck up a friendship with Murray in 2019 due to their mutual admiration of each other’s work.

Murray’s wife, Kim, is an artist and, during one of his periods of lockdown, the Scot had a go himself. The results were dramatic: ‘I ended up with paint on the ceiling and all over the floor,’ he said. ‘It was horrific.’ 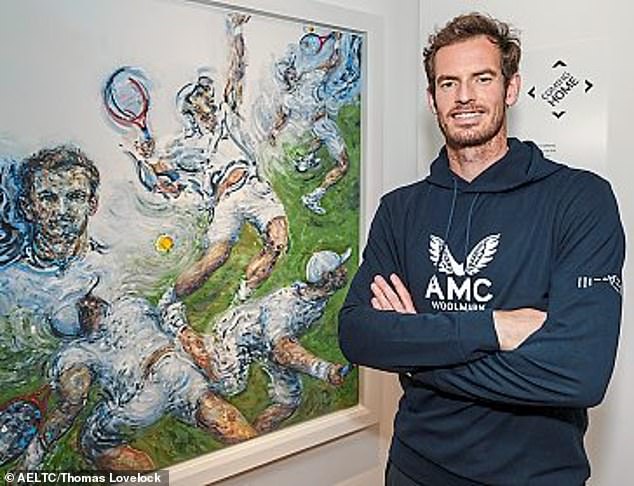 But his business is booming

Murray’s painting career may have been short-lived but his business endeavours are doing well.

He part owns Castore, who have signed a kit deal with Newcastle.

The company, who have similar deals with Wolves and Rangers, will also run the club shop, replacing Sports Direct — an indication owner Mike Ashley’s time at the club may be coming to an end. 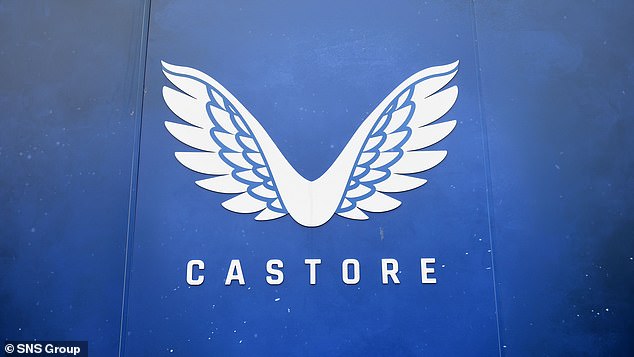 Rise of the Russians

For the first time in a while at Wimbledon, the Russians are coming. Andrey Rublev and Karen Khachanov won yesterday, meaning there will be two Russian men in the second week for the first time since 2008 (Marat Safin and Mikhail Youzhny). If Daniil Medvedev wins today, three would be the most since the fall of the USSR.

Court Report readers will remember we noted that the new half-hour gap between Centre Court matches was down to 20 minutes by day two, and wondered if it would be gone by Thursday.

We were one day out.

Garbine Muguruza’s match against Ons Jabeur ran into a third hour with Andy Murray and Dan Evans’s matches still to come — and the delay was scrapped.