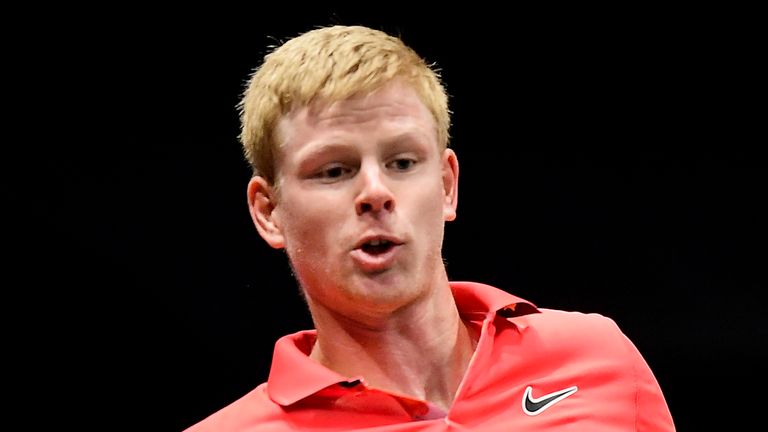 Kyle Edmund built on his New York Open title triumph with a first-round win over Feliciano Lopez in Acapulco.

The British number two beat Lopez 6-4 6-1 at the Mexican Open to set up a last-16 clash against Australia’s Alex Bolt or Canadian Felix Auger-Aliassime.

Edmund, fresh from his first ATP title success since October 2018, and Lopez had a late night with the final game of the day not starting until 12.20am.

The Brit makes the 2R in Acapulco with a convincing win over Lopez. #AMT2020

The first set was a closely-fought affair, but Edmund quickly broke Spanish veteran Lopez to lead 2-0 in the second and dominate.

Edmund saved two break points to lead 3-0 and closed out the second set in style to win in 68 minutes.

Adrian Mannarino came from one set behind to bring Cameron Norrie’s Mexican Open campaign to an early end.

Norrie, a wildcard, broke his French opponent three times in the first set and dropped only one service game for a 6-2 lead. The first four games of the second set went against serve, then the Frenchman broke for a 5-3 lead and served out to level the match up.

Three dropped service games proved to be the difference as Mannarino sealed a 2-6 6-3 6-3 win.

The former top 10 player had a set lead after 50 minutes as the American broke to love in the tenth game.

But the Briton, ranked 69th and 124 places higher than her opponent, got an early break in the second set and served out to force a decider and sealed her place in the next round on her fourth match point.

The Swiss third seed gained a set advantage after 35 minutes on court, but both the second and third sets went to tiebreakers after neither man lost a game on serve.

There's a Stanimal on the prowl in Acapulco [email protected] | #AMT2020 pic.twitter.com/cggtk6C5UE

American Tiafoe broke Wawrinka twice at 5-4 in the second set tie breaker as the match was levelled up but the world number 16 proved too good in the third set tiebreak with three breaks of serve.