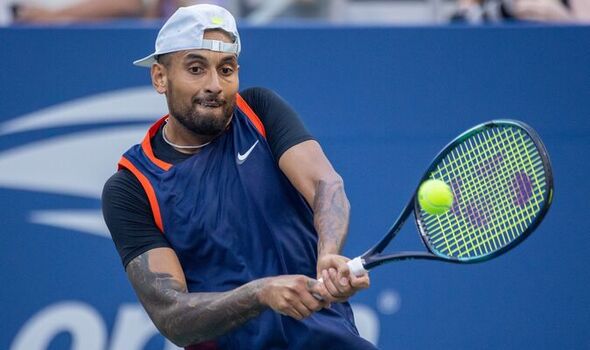 Nick Kyrgios has addressed his impending court case ahead of the Japan Open. The world No 20 is facing a common assault charge following allegations made by his ex-girlfriend, with his legal team to represent him when the case is heard at a Canberra magistrates court on Tuesday.

Kyrgios is playing both the singles and doubles at this week’s ATP 500 in Tokyo. It means the 27-year-old will not be present for his court hearing back home in Australia.

With his court case going on during his first tournament in a month, the seven-time title winner has said that he has been dealing with the case “for months” and is taking it “day by day”. Ahead of the Japan Open, Kyrgios said: “There’s only so much I can control and I’m taking all the steps and dealing with that off the court.”

Kyrgios is expected to play his opening match against Tseng Chun-hsin on Tuesday, the same day his legal representatives will defend him in a court hearing in his home of Canberra. The Australian added: “I can only do what I can and I’m here in Tokyo and just trying to play some good tennis, continue that momentum and just try to do my job – and that’s play tennis, play it well. That’s it.” 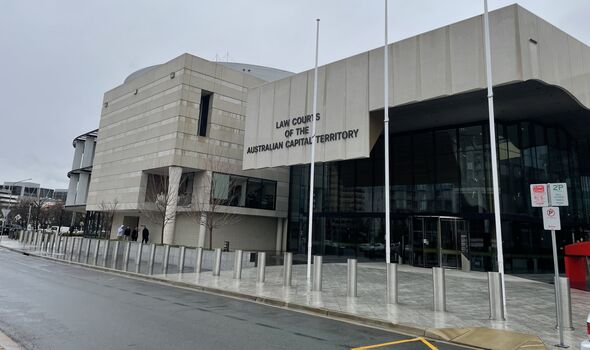 The Wimbledon finalist was first summoned to court in July when ex-girlfriend Chiara Passari made assault allegations against him. On August 25, a Magistrate denied his legal team’s request for an adjournment when solicitor Michael Kukulies-Smith asked that the case be put on hold until November 25 due to Kyrgios spending little time at home in the Australian Capital Territory (ACT).

However, Magistrate Louise Taylor rejected the request. The Magistrate went on to question why Kyrgios’ lawyer was unwilling to go into detail as to why he and his representative called for a delay in the case. 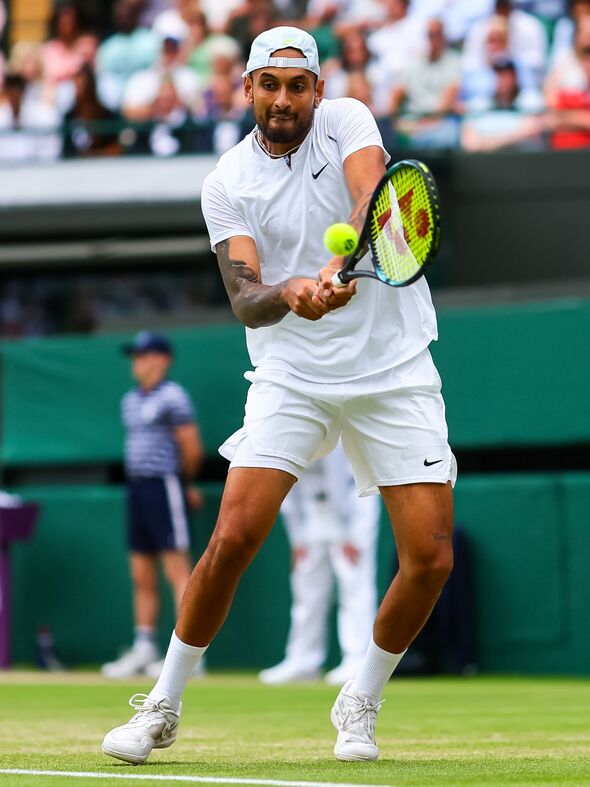 His team was instead given six weeks to prepare for Tuesday’s common assault charge case as Ms Taylor said: “I’m not quite certain what the case for secrecy is.” In relation to Kyrgios’ busy professional tennis schedule, she added: “Lots of defendants have matters they’d like the court to accommodate.”

Kyrgios has said little about the court case on the advice of his lawyers. When the news first broke that he had been summoned to court in July during his run at Wimbledon, the 27-year-old told reporters: “Obviously I have a lot of thoughts and a lot of things I wanna say, kinda my side about it, but obviously I’ve been advised by my lawyers not to say anything right now.”