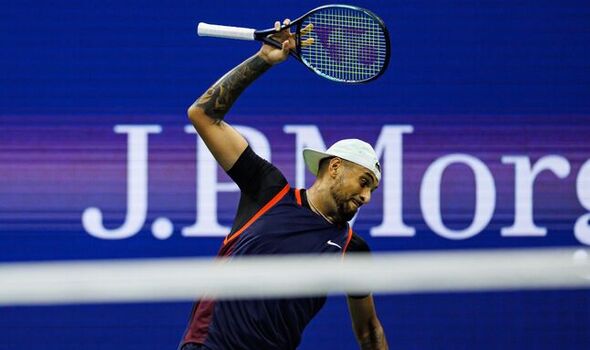 Nick Kyrgios looks set to return to action in the first week of October following his dramatic US Open defeat to Karen Khachanov. The brash Australian was beaten in four sets by his Russian rival, as he failed to build on his stunning win in the previous round over defending champion Daniil Medvedev.

After beating the world No 1, Kyrgios had implied he may retire from tennis following the Grand Slam tournament, telling reporters: “We do realise it’s next week we’re going home. But three more matches potentially, then we never have to play tennis again.”

Sure enough, Kyrgios hardly gave the air of a man enjoying himself at the Arthur Ashe Stadium on Tuesday night, smashing two rackets amid four set defeat. He was also sanctioned for regularly ranting towards his box, and at one point called on the trainer after claiming he ‘couldn’t walk’.

But as it stands, the 27-year-old will be back on court as early as October 3. He’s been named on the official entry list for the 2022 Japan Open in Tokyo, a tournament he won in 2016 by beating David Goffin the final.

JUST IN: Rafael Nadal ‘doesn’t want to stick around’ after US Open loss as retirement plan mooted 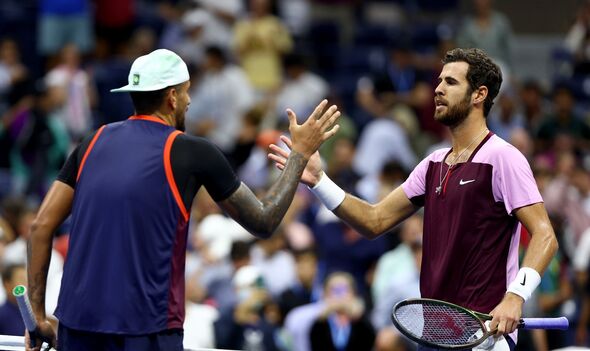 Tennis reporter Michal Samulski tweeted the seedings for the ATP500 event, with Kyrgios ranked eighth in the absence of Rafael Nadal and Novak Djokovic. Portuguese commentator Jose Morgado shared the post, adding: “Looks like Nick Kyrgios won’t be done with tennis in 2022 after the US Open. He is in Tokyo’s entry list. Former champ there.”

Kyrgios’ run in New York followed him reaching a first Slam final at Wimbledon in the summer, where he was beaten by Djokovic. But both tournaments have also been tainted by his controversial behaviour. 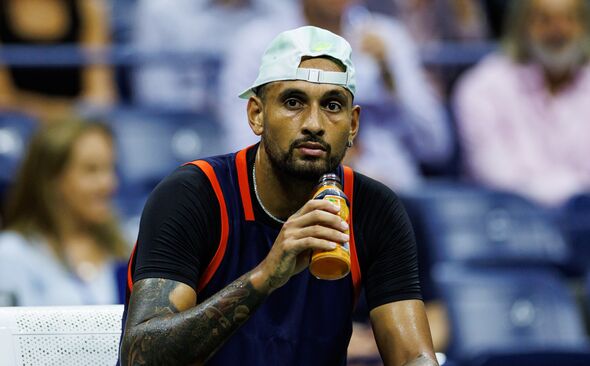 At Flushing Meadows, he was heavily fined for unsportsmanlike behaviour during his second round win over Benjamin Bonzi.

During that clash, he also urged the chair umpire to warn a fan who he alleged was smoking marijuana in the stands.