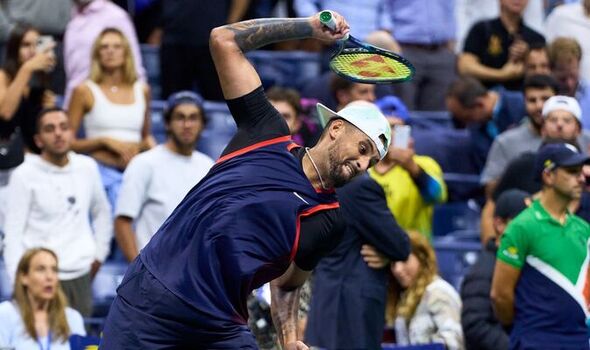 Nick Kyrgios has been called out for unnecessary ‘nonsense’ which cost him his chance of winning a first Grand Slam tournament. With the absence of Novak Djokovic and early exit of Rafael Nadal this year’s US Open was seen as a ‘massive opportunity’ for Wimbledon finalist Kyrgios to win his first major tournament.

However, the Australian had another volatile performance resulting in a quarter-final 7-5 4-6 7-5 6-7 (3) 6-4 defeat to Russian Karen Khachanov. Despite losing the first set Kyrgios responded winning the second 6-4 and then had two chances to break at 4-4 in the third set.

That was when Kyrgios faltered throwing his racket angrily. The Australian was up to similar antics in the following game losing his service and ranting at his box and throwing a drinks bottle to the ground, resulting in a warning.

Despite levelling the game back up with a 7-6 fourth set win 27th seed Khachanov pulled through winning the fifth and final set 6-4. BBC commentator David Law called out Kyrgios for wasting the opportunity. 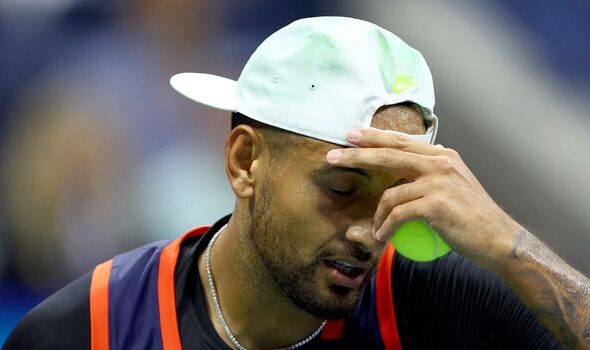 “Even at about 15-all when he did that through-the-legs front-facing tweener, and it landed in, but he lost the point,” said Law on The Tennis Podcast “I just thought, ‘Well you’re just changing the feel of your approach right there.’

“Everything that had happened in the last hour had worked with him playing Plan A type tennis, meat and potatoes tennis. Okay with the off-pace shots and the drop shots but none of the nonsense.” 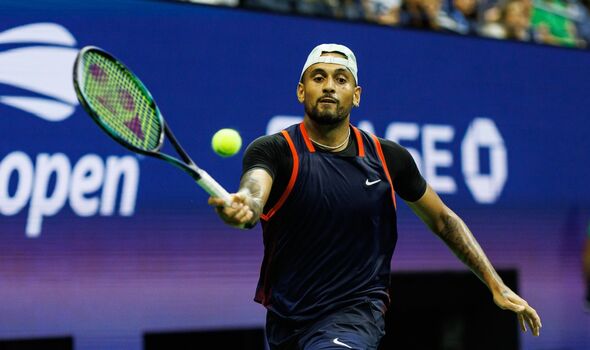 Kyrgios congratulated Khachanov on his victory who now play Casper Ruud in the US Open semi-final. However, he then had a further outburst smashing two rackets and storming off the court.