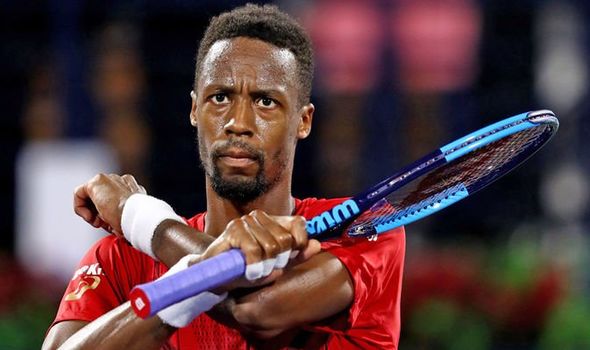 Gael Monfils says his hopes of winning the French Open are as likely as becoming a EuroMillions winner because of Rafael Nadal, Novak Djokovic and Dominic Thiem.

Monfils is one of the in-form players on the ATP Tour after back-to-back wins in Montpellier and Rotterdam this month.

And the Frenchman is through to the second round of the Dubai Championships after a hard-fought win over Marton Fucsovics on Monday.

Monfils will be looking to take the form he’s shown on hard courts onto the clay and into the second Grand Slam of the year at Roland Garros.

The 33-year-old is very popular in France, who are desperate for their first home singles winner since Mary Pierce in 2000. 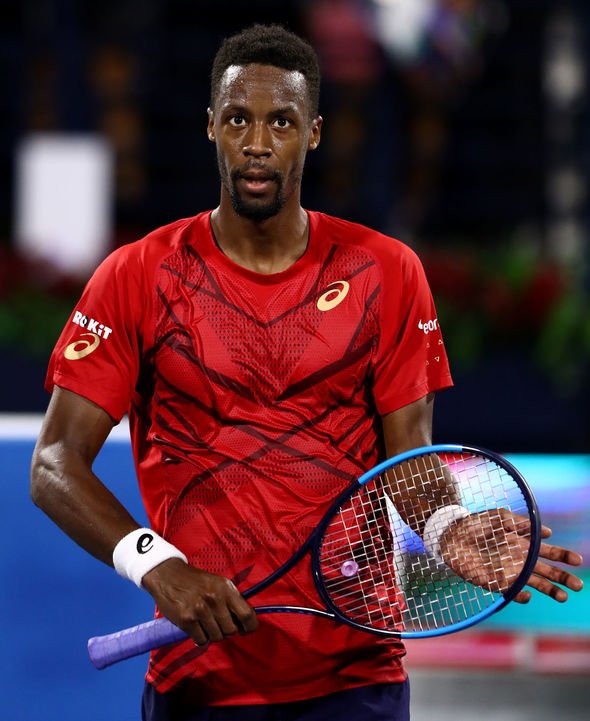 To win in Paris, it is probable Monfils will need to beat two of Nadal, Djokovic and Thiem.

Nadal will be the favourite in Paris once again as he aims for a record-extending 13th title.

Djokovic won the Australian Open in January and is on a mission to win a second French Open title after disappointment in recent years.

And Thiem has unquestionably been alongside Nadal and Djokovic as the best players in the world on clay. 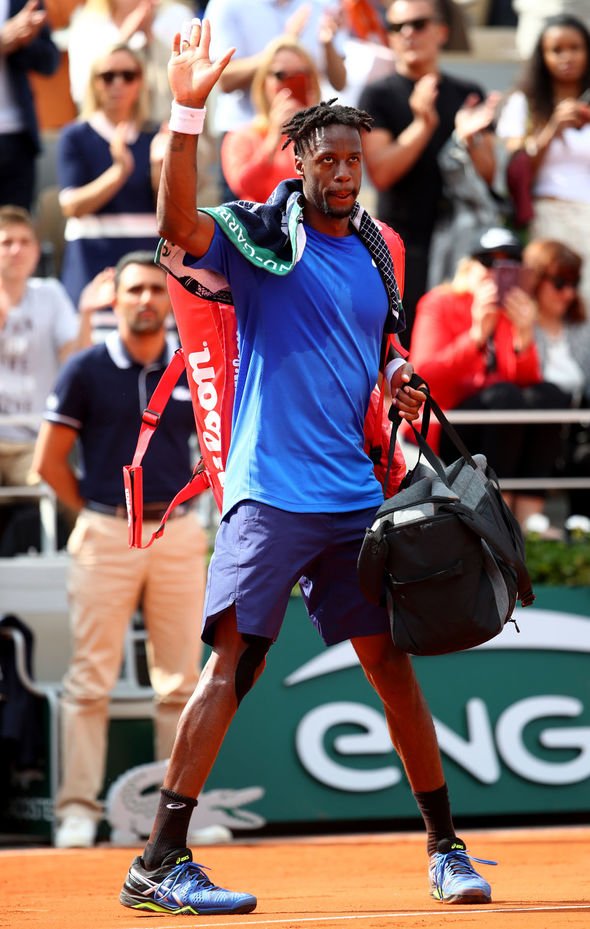 Those elements make the chances of Monfils causing a major upset in June look very remote.

And the world No 9 told French publication L’Equipe he was doubtful about his hopes.

“When I say that I want to win Roland-Garros, it’s hard because I have practically as many chances of winning at EuroMillions,” he said.

“You have to beat Rafa who has never really lost at Roland Garros and whom I have never beaten on clay.

“You have to beat Thiem, whom I have never beaten, and is second or third in the world on clay.

“[Then] you have to beat Novak whom I have never beaten in sixteen games.”

A more realistic goal for Monfils is reaching a career-high of fifth in the world rankings and he made clear it is a milestone which he’s targeting.

He said after winning the Rotterdam Open: “[I want] to reach the fifth spot. I have been sixth.