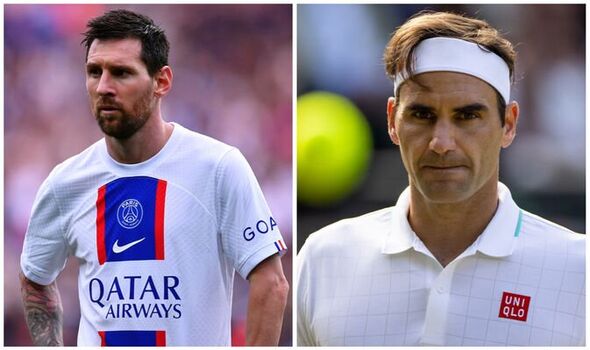 Lionel Messi has hailed the ‘genius’ and ‘unique’ Roger Federer after the tennis icon retired from the sport. The Paris Saint-Germain striker is one of many sporting legends to respond to Federer’s announcement on Thursday.

The Swiss has decided to move away from Grand Slams and tour-level events after struggling with an injury for the past year. Federer has not played at a major since Wimbledon 2021, with his right knee causing problems for over 12 months.

After announcing his retirement, which will follow a final appearance at the Laver Cup, Federer was inundated with touching messages from his fellow sporting icons. Barcelona legend Messi is one of many who have paid tribute to the 41-year-old’s glittering tennis career.

The Argentine dedicated an Instagram post to Federer, with a picture of the 20-times Grand Slam champion at Wimbledon. Alongside the image, Messi wrote: “A genius, unique in the history of tennis and an example for any athlete. All the best in your new stage, we will miss seeing you on the court making us enjoy.”

JUST IN: Roger Federer big debate on the GOAT race, what next after retirement 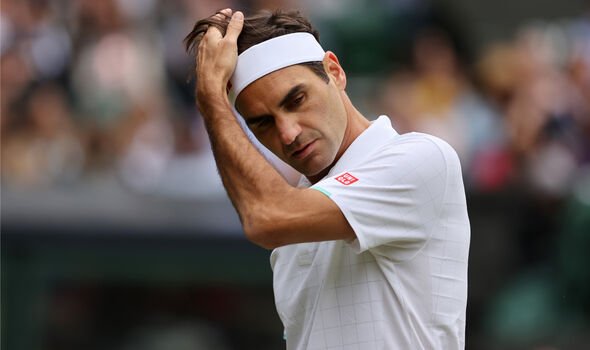 Rival Rafael Nadal, with whom Federer shared some incredible on-court battles, led the tributes from the tennis world. The Spaniard talked of a ‘sad’ day in the sport but hailed Federer’s impact.

“Dear Roger, my friend and rival. I wish this day would have never come. It’s a sad day for me personally and for sports around the world,” Nadal wrote.

“It’s been a pleasure but also an honour and privilege to share all these years with you, living so many amazing moments on and off the court.”

Federer’s final appearance on the ATP tour will be next week’s Laver Cup, which will be held in London. Ticket sales have skyrocketed since Thursday’s news.

In a lengthy statement, he said: “The Laver Cup next week in London will be my final ATP event. I will play more tennis in the future, of course, but just not in Grand Slams or on the tour.

“The past three years have presented me with challenges in the form of injuries and surgeries. I’ve worked hard to return to full competitive form. But I also know my body’s capacities and limits, and its message to me lately has been clear.

“I am 41 years old. I have played more than 1500 matches over 24 years. Tennis has treated me more generously than I ever would have dreamt, and now I must recognize when it is time to end my competitive career.”