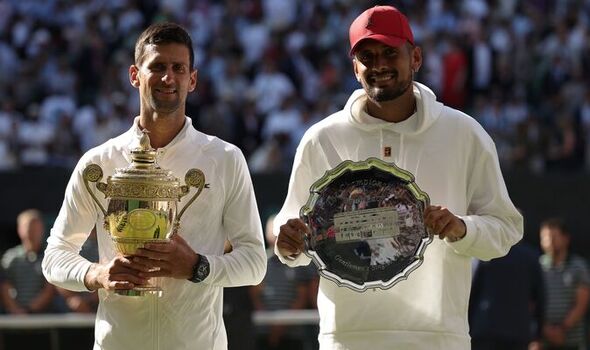 Nick Kyrgios has been told that he didn’t believe he could win Wimbledon and beat Novak Djokovic in the final. The Australian has enjoyed a career-best season, winning a Grand Slam in doubles and reaching his first Major final in singles at the All England Club. But compatriot Rod Laver thinks he didn’t have the belief to go further.

Kyrgios reached his maiden Grand Slam final at Wimbledon this summer, beating the likes of fourth seed Stefanos Tsitsipas en route to the championship match. The world No 20 started off strong in his first Major final as he raced to take the first set but eventually fell to Djokovic in four, as the Serb won his 21st Grand Slam crowd.

The 27-year-old accepted defeat as he told the Centre Court crowd that Djokovic was a “bit of a god” during the final, believing he played well but the world No 7 was just too much for him. But Kyrgios has now been told that wasn’t the case as Australian tennis legend Laver looked back on the championship match.

“Nick is capable, he can make every shot,” the two-time calendar Grand Slam said, assessing Kyrgios’ game. “He is one of the best servers in the game. He can play under pressure.” 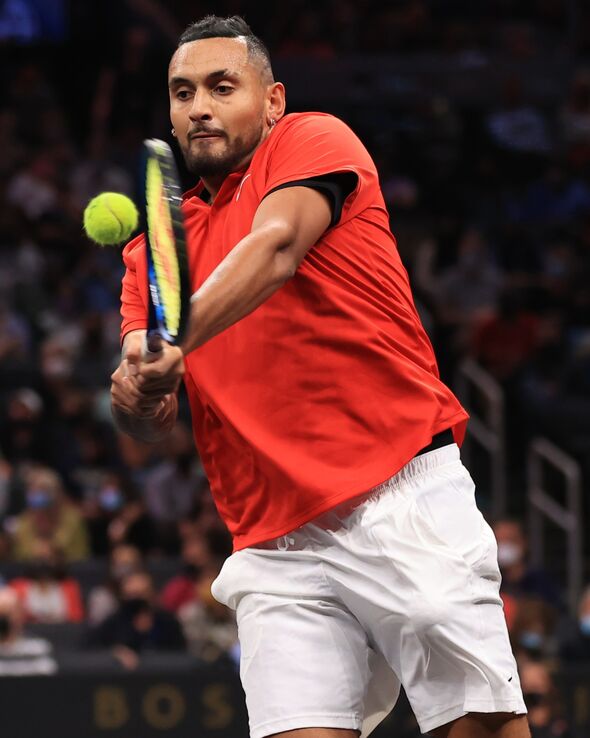 Reflecting on the Wimbledon final, the retired tennis icon admitted that he didn’t think Kyrgios had the belief in him to lift the title at SW19. Laver added: “I was happy that he reached the final, but he did not believe that he could win at Wimbledon.”

Laver’s words come after the fifth edition of the Laver Cup – a Ryder Cup-style tournament created by Roger Federer and his management team to honour the 84-year-old’s career. Kyrgios has been a driving force in Team World at past editions of the event but opted to skip it this year so he could spend time at home with his family. 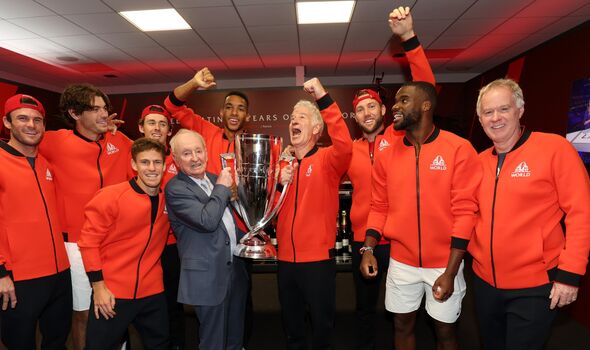 Coincidentally, it ended up being the first time in Laver Cup history that Team World were able to defeat Team Europe and lift the trophy. And the man that the tournament was named after shared his disappointment not to see Kyrgios in the winning squad while sharing his optimism for the seven-time title winner at next year’s Wimbledon.

“Unfortunately, he wanted to return to Australia, not to play in the Laver Cup,” the 11-time Major winner said. “But he now knows he can compete with the best. Now he knows that he will be a different player at Wimbledon next year.”