Nick Kyrgios’ court date has been pushed back three weeks, with the session falling a matter of days before the US Open begins at the end of August. The Australian tennis player has been charged with a common assault involving his ex-girlfriend, Chiara Passari, which was first reported to police last year.

Kyrgios is alleged to have assaulted Passari, with the charge relating to an incident in January 2021. It was reported to police almost a year later in December, and a summons to appear in a Canberra court was issued during his run to the Wimbledon final earlier in July.

The 27-year-old was originally due to appear in the Australian Capital Territory (ACT) Magistrates Court next Tuesday, but court officials revealed on Friday that the case will be heard three weeks later on August 23. 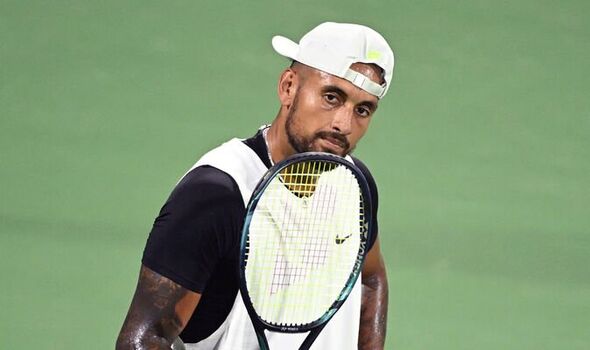 The US Open is due to get underway just a matter of days later, on August 29, but Kyrgios is not required to attend the court session as long as he is legally represented, meaning it won’t prohibit him from competing in the final Slam of the year. The world No 47 was advised not to comment on the charges while powering to the final at SW19 – the deepest Grand Slam run of his career.

His solicitor, Michael Kukulies-Smith, also refused to elaborate on the details of the case and stated that it would be inappropriate at this stage. Kyrgios, who many will keep a close eye on if he competes at Flushing Meadows to see if he can replicate his grass-court performances, is also due to take part in the Western & Southern Open which gets underway on August 13.

Kyrgios made headlines for a variety of reasons at SW19, with a series of impressive on-court displays that lead him to the final among them. The former world No 13 won the first set against 21-time Grand Slam champion Novak Djokovic in the final on July 10, before losing an entertaining battle in four sets.

When asked about the allegations at the All England Club, Kyrgios claimed to feel like he was ‘in the Last Dance’, and his barrister Jason Moffett told The Canberra Times: “The nature of the allegation is serious, and Mr Kyrgios takes the allegation very seriously. Given the matter is before the court … he doesn’t have a comment at this stage, but in the fullness of time we’ll issue a media release.” 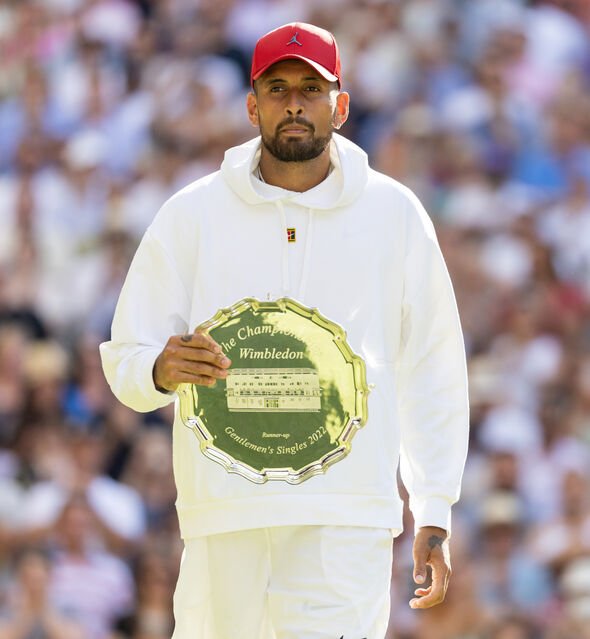 Kyrgios would ordinarily have shot up the world rankings after his Wimbledon final appearance, giving him a crucial seeding at the US Open. But the ATP’s decision to strip ranking points from the tournament after a ban on Russian and Belarusian players instead saw him and fellow finalist Djokovic tumble down the pecking order.

The Aussie was still pleased to have been so close to his first Grand Slam title, however, and claimed that he has the ability to hang in there with the best. “My level is right there,” he said. “I feel like you look at what Novak has done to some other opponents, and it’s not a good feeling. But I’m right there. I’m not behind the eight ball at all. I played a Slam final against one of the greatest of all time, and I was right there.”