Nick Kyrgios is hopeful that his “amazing tennis” will “prove people wrong” who think he is a “horrific person”. Kyrgios is famed for his fiery on-court persona and has delivered numerous expletive-laden rants aimed at umpires, opponents and even crowd members.

The Australian’s antics have seen him labelled a “bully” by rival Stefanos Tsitsipas, who also accused him of having an “evil side”.

However, Kyrgios has hit out at his reputation as a “horrific person”, claiming he would be “terrible at the game” if he was a “super nice guy” on court and that he simply wants to “have a beer at a pub [and] not get bothered about it”. Speaking after beating Alex de Minaur in the Canadian Open, he said: “I’m doing this for a lot of people.

“[I] want to prove to myself that I can still play some amazing tennis. I’m doing it for a lot of people just so I can have a bit of peace and quiet, I can actually rest at night time. 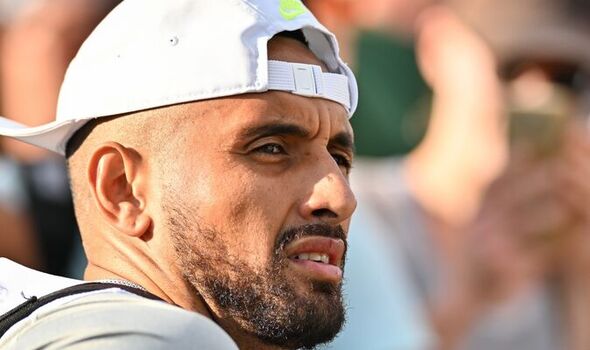 “I feel like, compared to other players I deal with a lot of negativity, bad media, bad articles, this, that, wasted talent, whatever. So I feel like when it’s all said and done, if I continue to play like this for a little bit, prove people wrong, I can just relax a little bit. Like, have a beer at a pub, not get bothered about it.

“You guys kind of painted me to be this horrific person for like five years. But now I feel like it just kind of washed away.

“The true colours came through. Hopefully I’m inspiring millions of people to just go about their life or their sport or their career as they want to and be comfortable in their own skin. 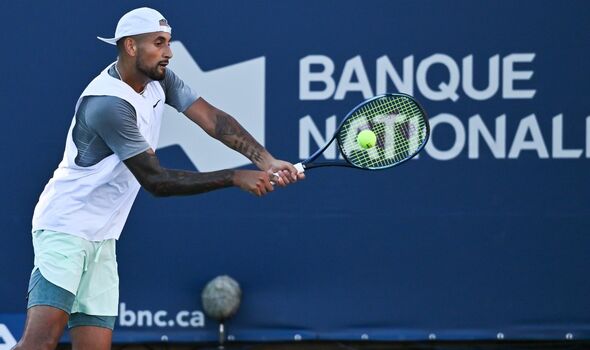 “You can’t be a super nice guy, a generous guy all the time on the court, otherwise I’d be terrible at the game. Tennis players have to be selfish.

“You have to walk around like you’re the best player in the world. You have to have that mentality.”