Djokovic is currently being detained in the Park Hotel Melbourne

World number one Novak Djokovic is currently being held in a hotel in Melbourne following visa issues upon entry to Australia.

The 34-year-old Serbian was initially granted a medical exemption for the country’s Covid vaccination requirements so that he could play in the Australian Open later this month.

But the 20-time Grand Slam champion was then left stranded at Melbourne’s Tullamarine airport overnight due to problems with his visa application.

And he was later issued a letter by the Australian government saying his visa had been denied and that he was going to be deported.

Since then he has been transported to The Park Hotel in Melbourne – a place also known as an Alternative to Detention (ATD) which has been used as such since December 2020. 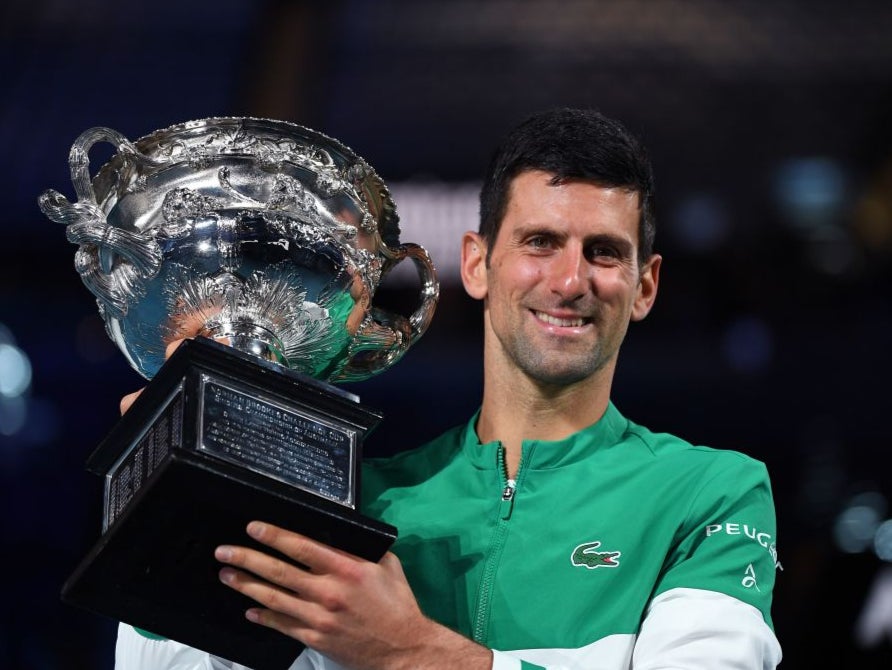 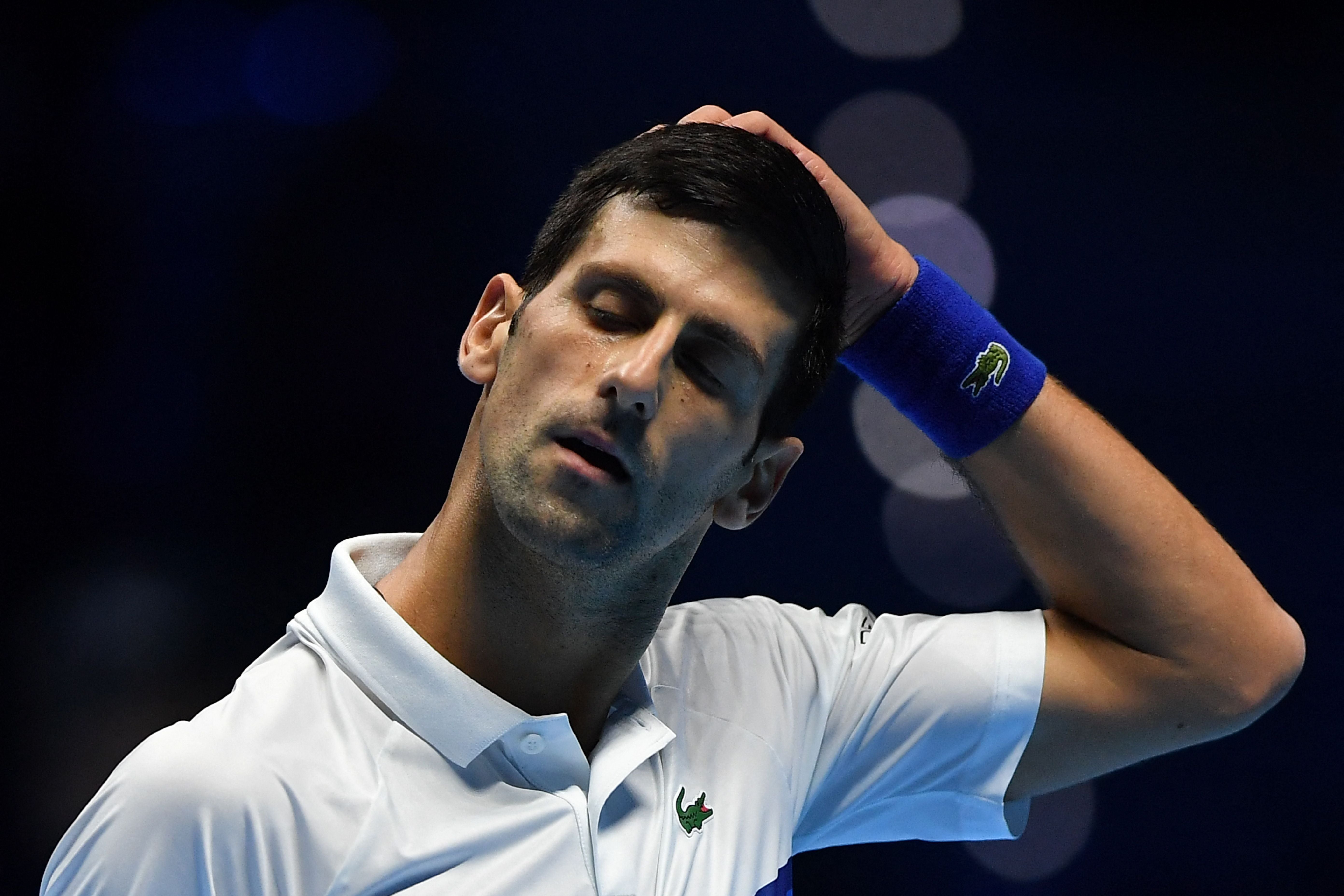 No one is allowed in or out of the hotel aside from staff. Windows must remain closed.

Despite describing itself as “luxurious” and “4.5 stars” on its website, the hotel has been the subject of heavy criticism with, according to the Daily Mail, reports of maggot-riddled food, Covid outbreaks and fires in recent months.

Djokovic’s belongings are still at the airport, as reported by Sasa Ozmo. And he is said to have requested to be moved to a rented apartment after finding bugs in his room.

A fitness area is present within the hotel but there is no tennis court fo Djokovic to continue his practice on – less than two weeks before the start of the Australian Open.

His family have likened his treatment by authorities to that of a “prisoner” in “captivity”. 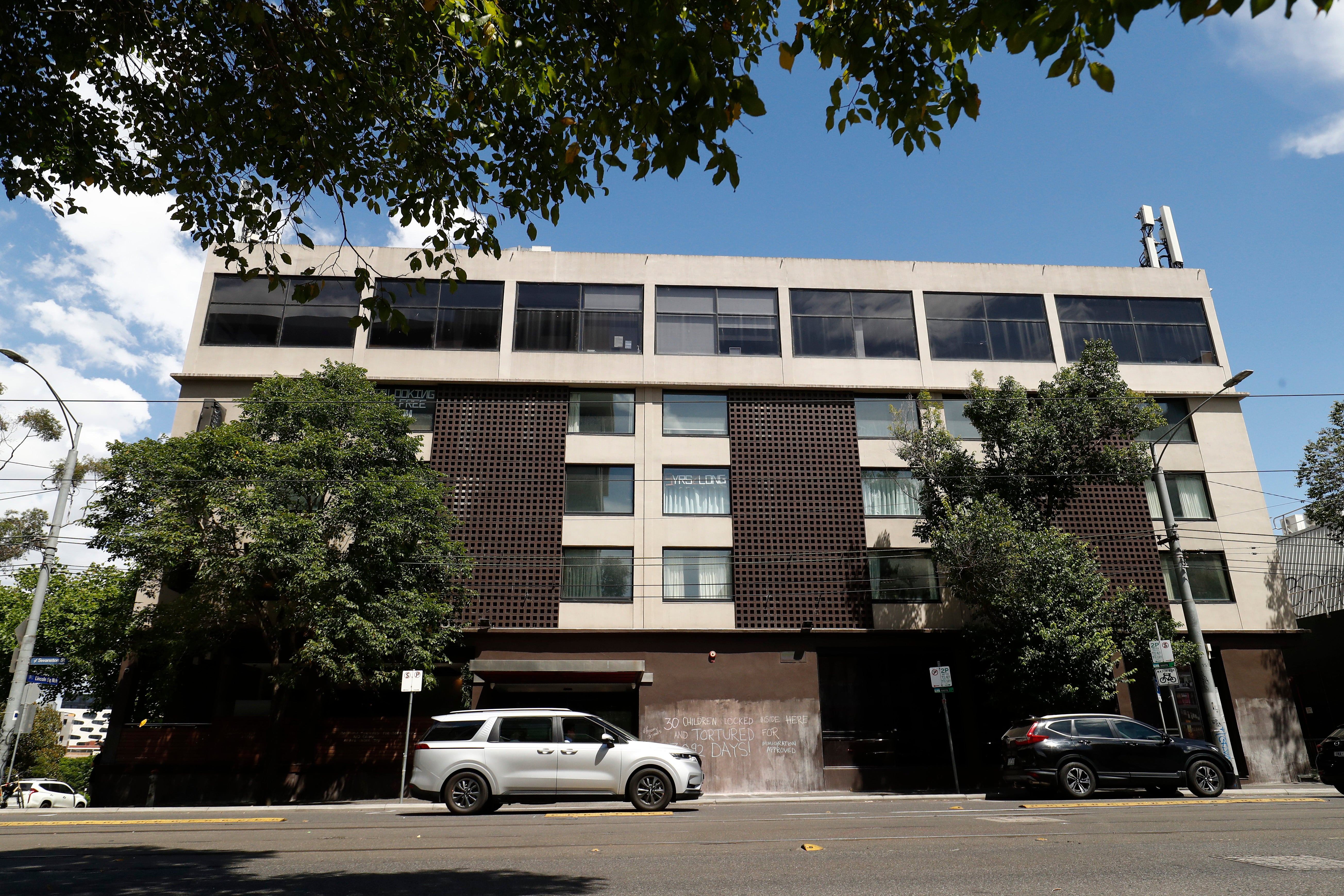 Djokovic is currently being housed in the Park Hotel in Melbourne 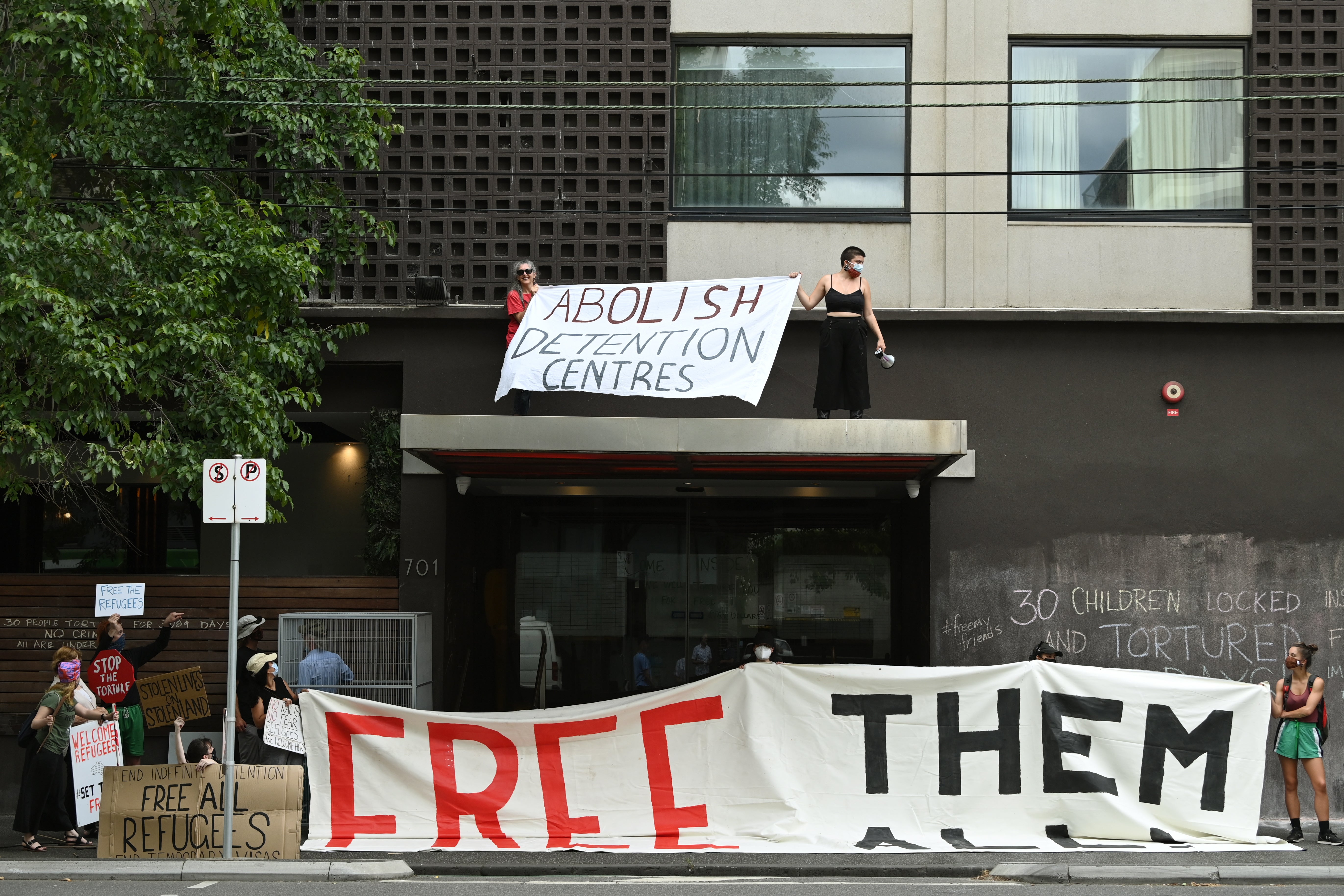 Protestors have gathered outside the hotel 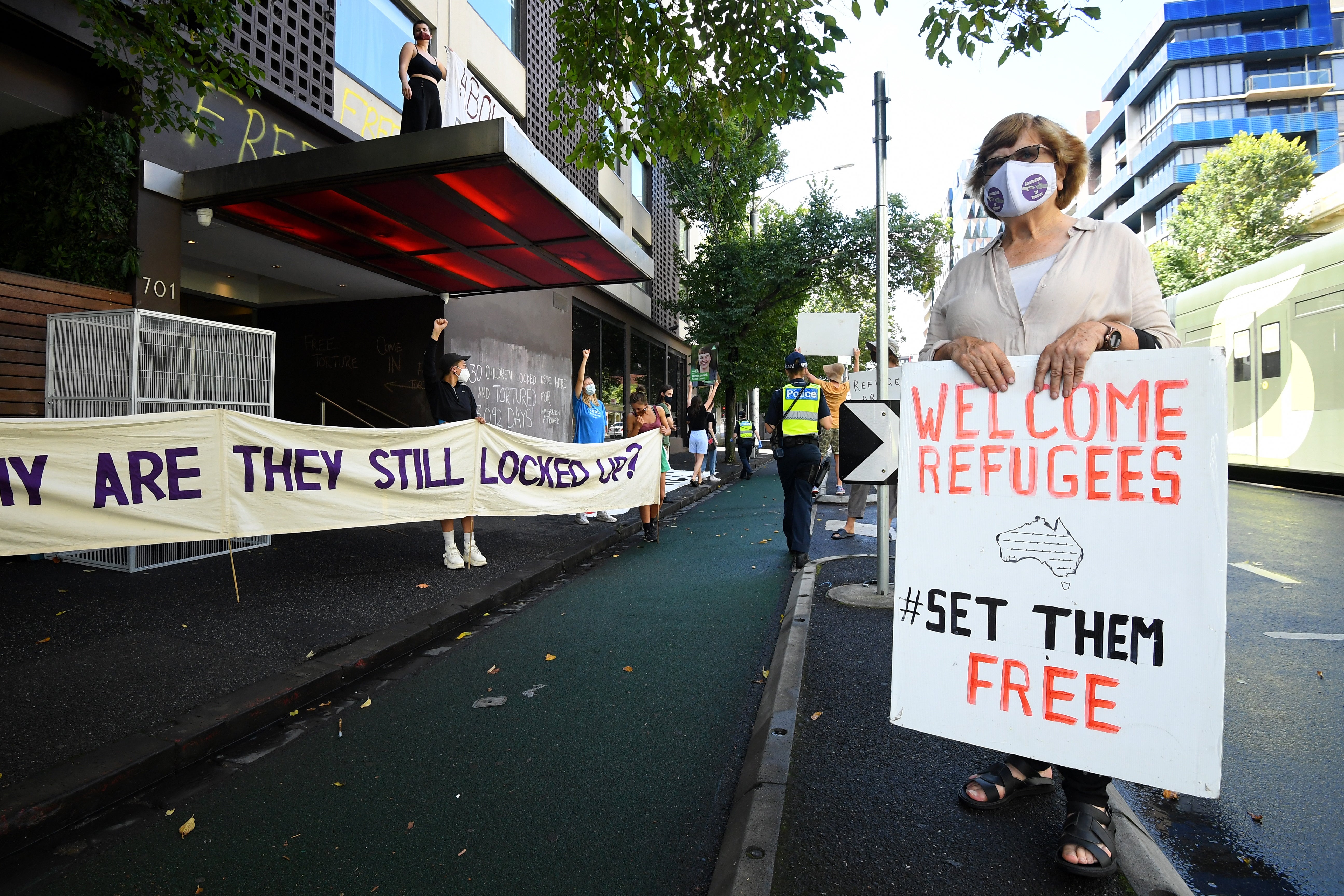 As well as the world number one, other residents of the hotel include 32 refugees and asylum seekers.

Salah Mustafa, who was held at the hotel, told The Guardian: “I sit in the room and I am afraid. We are all afraid.

“Today, I am negative, my son is negative. But tomorrow, the day after tomorrow, what then? Everywhere is infection. We are trapped here. We are stuck in our rooms, waiting [for] this virus to come.”

Protestors have frequently gathered outside in a bid to force authorities to release refugees and asylum seekers from the hotel.

But over the past 24 hours anti-vaxxers and fans of Djokovic have descended upon the streets outside the hotel many draped in Serbian flags. 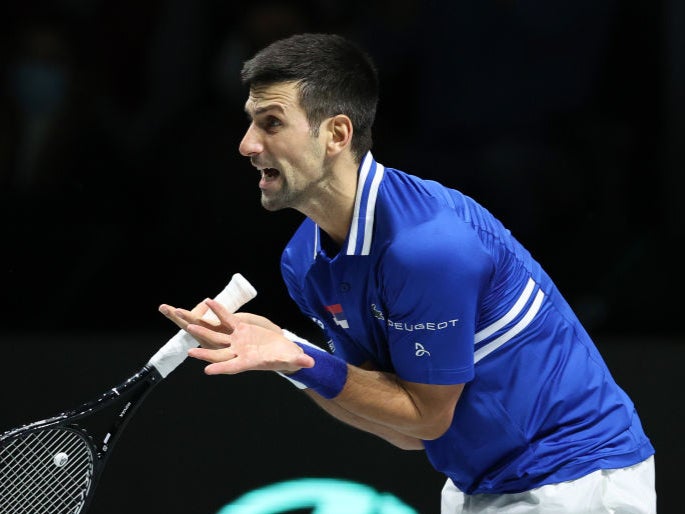 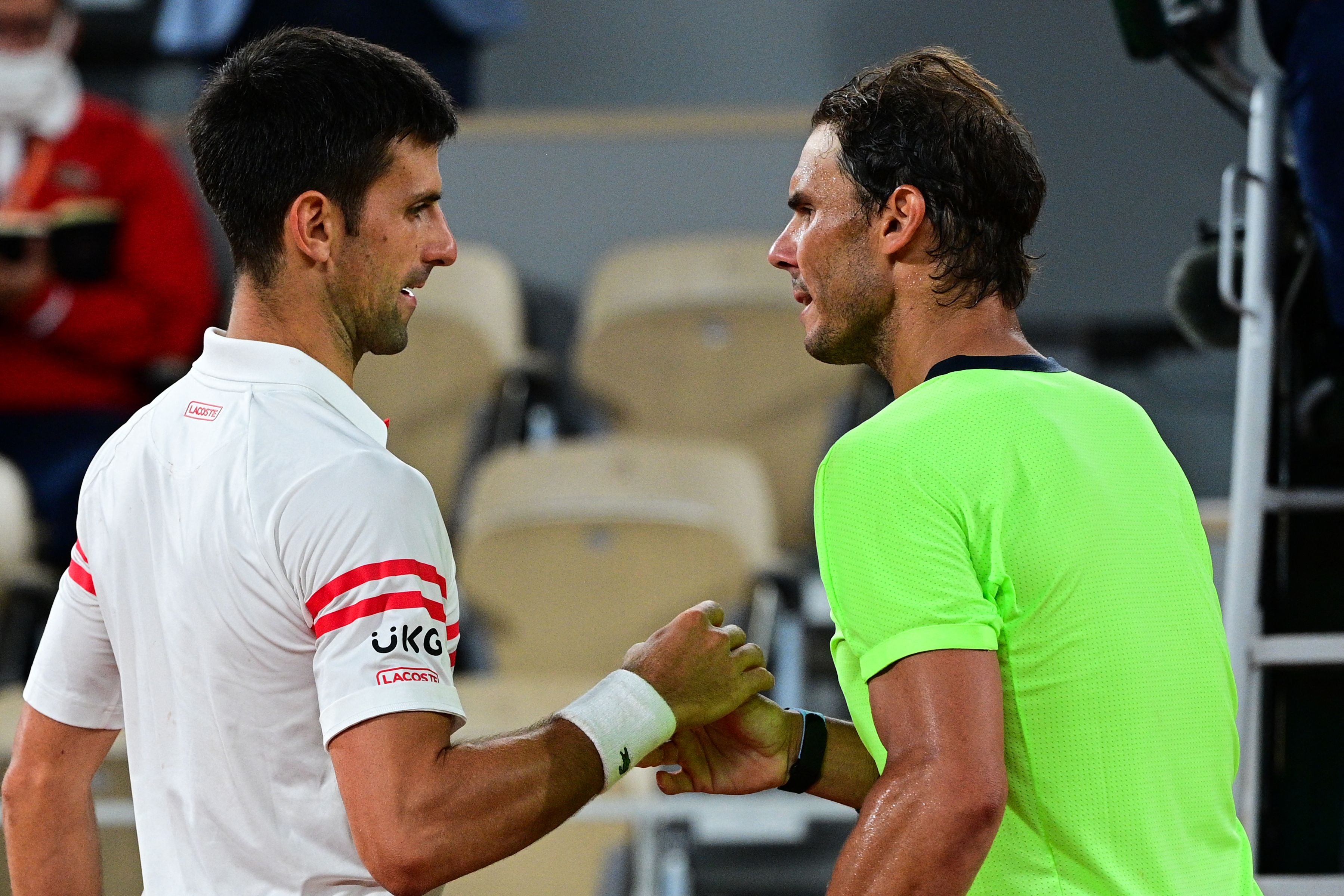 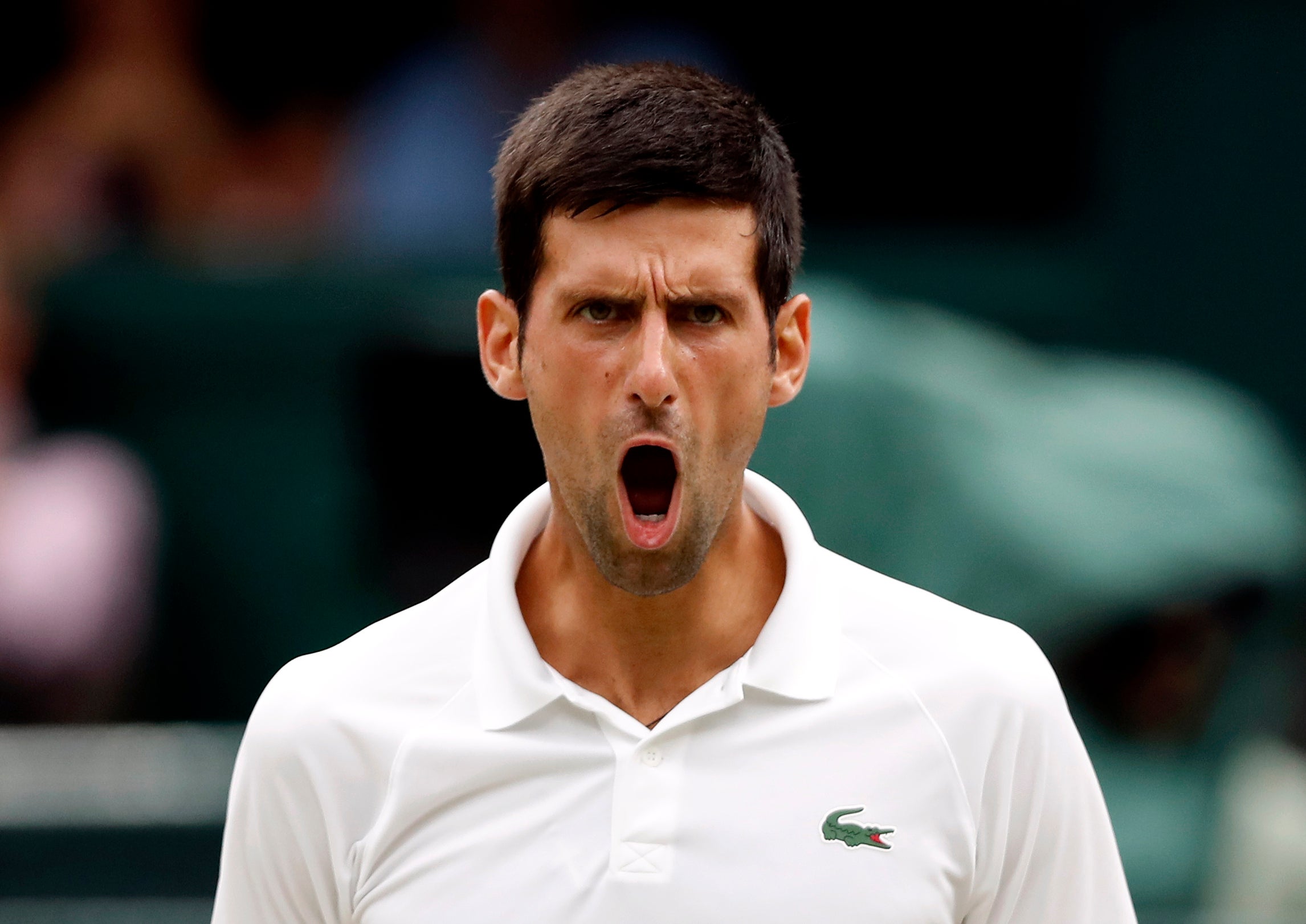 Djokovic has launched legal action against the cancellation of his visa, and that has so far prevented his deportation.

He will remain detained at the hotel ahead of a scheduled hearing on Monday.