It was reasonable for Australia’s Immigration Minister to conclude that Novak Djokovic holds anti-vaccination views and could be a threat to Australia’s public health.

That was the conclusion of the three judges who heard the case at the country’s Federal Court on Sunday, with the reasons for their judgment published on Thursday.

Djokovic was deported at the weekend following the ruling, with the judicial triumvirate deciding not to overturn the decision of Immigration Minister Alex Hawke to cancel the world number one’s visa.

One of the grounds on which Djokovic appealed was that it was unreasonable to paint him as anti-vaccination, but the judges said: “It was plainly open to the minister to infer that Mr Djokovic had chosen not to be vaccinated because he was opposed to vaccination or did not wish to be vaccinated.

“It was also open to the minister to infer that the public would view his attitude as the media had portrayed: that he was unwilling to be vaccinated.” 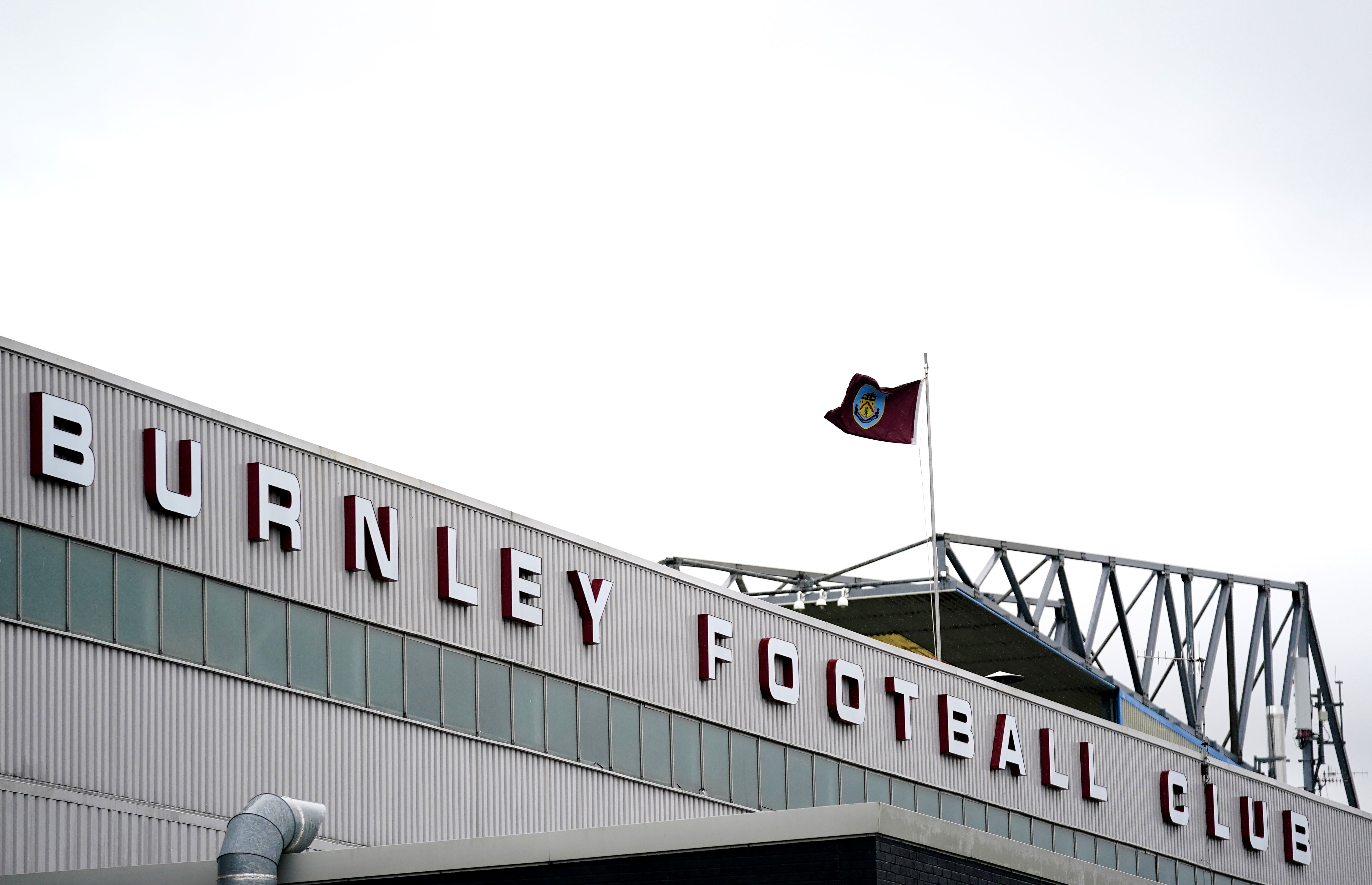 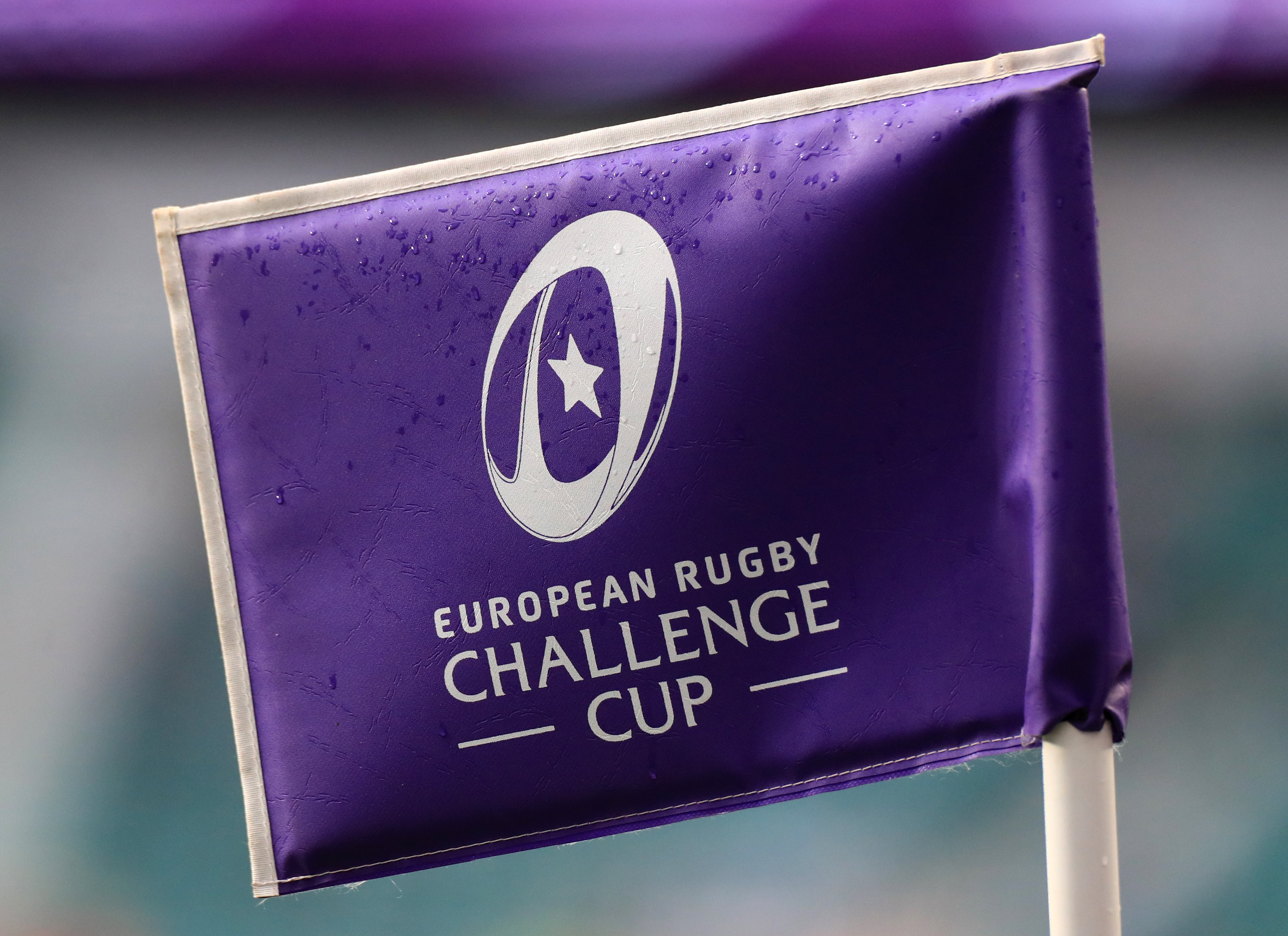 Hawke based his decision on a belief that Djokovic’s vaccination stance may foster similar sentiment in Australia and thus negatively impact public health.

Djokovic’s legal team argued there was no evidence for such a view, but the judges said: “An iconic world tennis star may influence people of all ages, young or old, but perhaps especially the young and the impressionable, to emulate him. This is not fanciful; it does not need evidence.

“Even if Mr Djokovic did not win the Australian Open the capacity of his presence in Australia playing tennis to encourage those who would emulate or wish to be like him is a rational foundation for the view that he might foster anti-vaccination sentiment.”

Even if Mr Djokovic did not win the Australian Open, the capacity of his presence in Australia playing tennis to encourage those who would emulate or wish to be like him is a rational foundation for the view that he might foster anti-vaccination sentiment.

Hawke used his personal power to re-cancel Djokovic’s visa after an earlier court hearing ruled the initial decision by the border force should be cancelled on procedural grounds.

The Federal Court was not able to consider the merits of the minister’s decision, only to rule on whether it was irrational or if he had exceeded his powers.

“There was no requirement upon the minister in exercising his powers… to afford Mr Djokovic natural justice,” said the judges.

“Another person in the position of the minister may have not cancelled Mr Djokovic’s visa. The minister did.”

Tennis Australia’s role in the fiasco has been under fierce scrutiny, with the governing body securing exemptions from the Victorian Government for unvaccinated individuals to enter Australia only for at least four people to end up being sent home.

Chief executive Craig Tiley who is also the tournament director, was booed when he came out on court on Thursday to take part in a ceremony marking the singles retirement of Sam Stosur.

Tiley, usually a familiar face on TV around the tournament, has been keeping a very low profile for the last couple of weeks but he spoke to host broadcaster Channel Nine on Thursday. 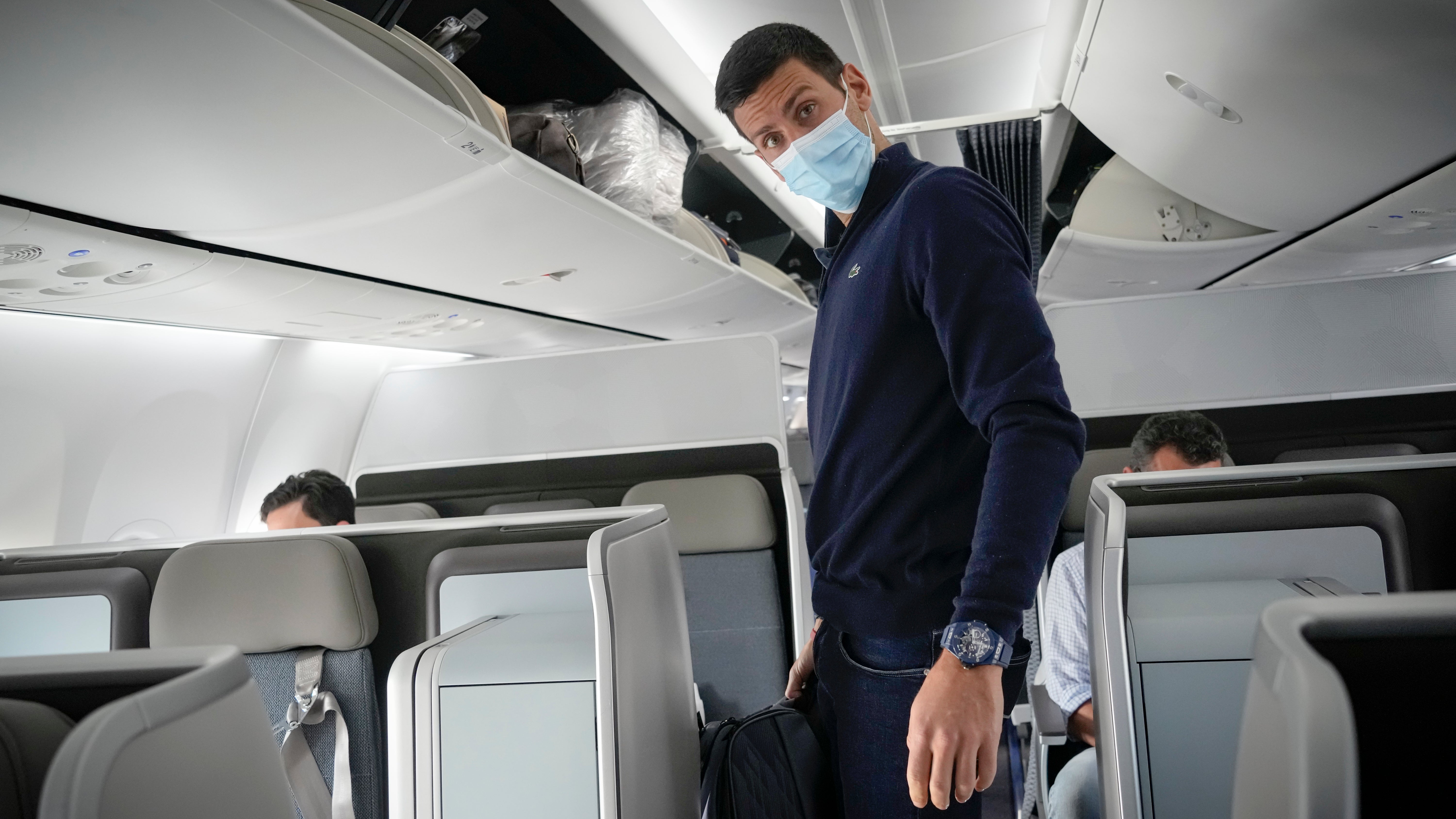 Novak Djokovic has returned to Serbia

He did not answer questions regarding the events leading to Djokovic’s deportation but denied reports that Tennis Australia paid the Serbia ’s legal and travel costs.

“I have seen those reports today and we don’t really go into the detail of any financial arrangements that we have with the players but those reports are simply untrue,” he said.

Asked whether he would consider resigning, Tiley said: “No. We’ve put a statement out recently and I’m very focused today delivering a great event. 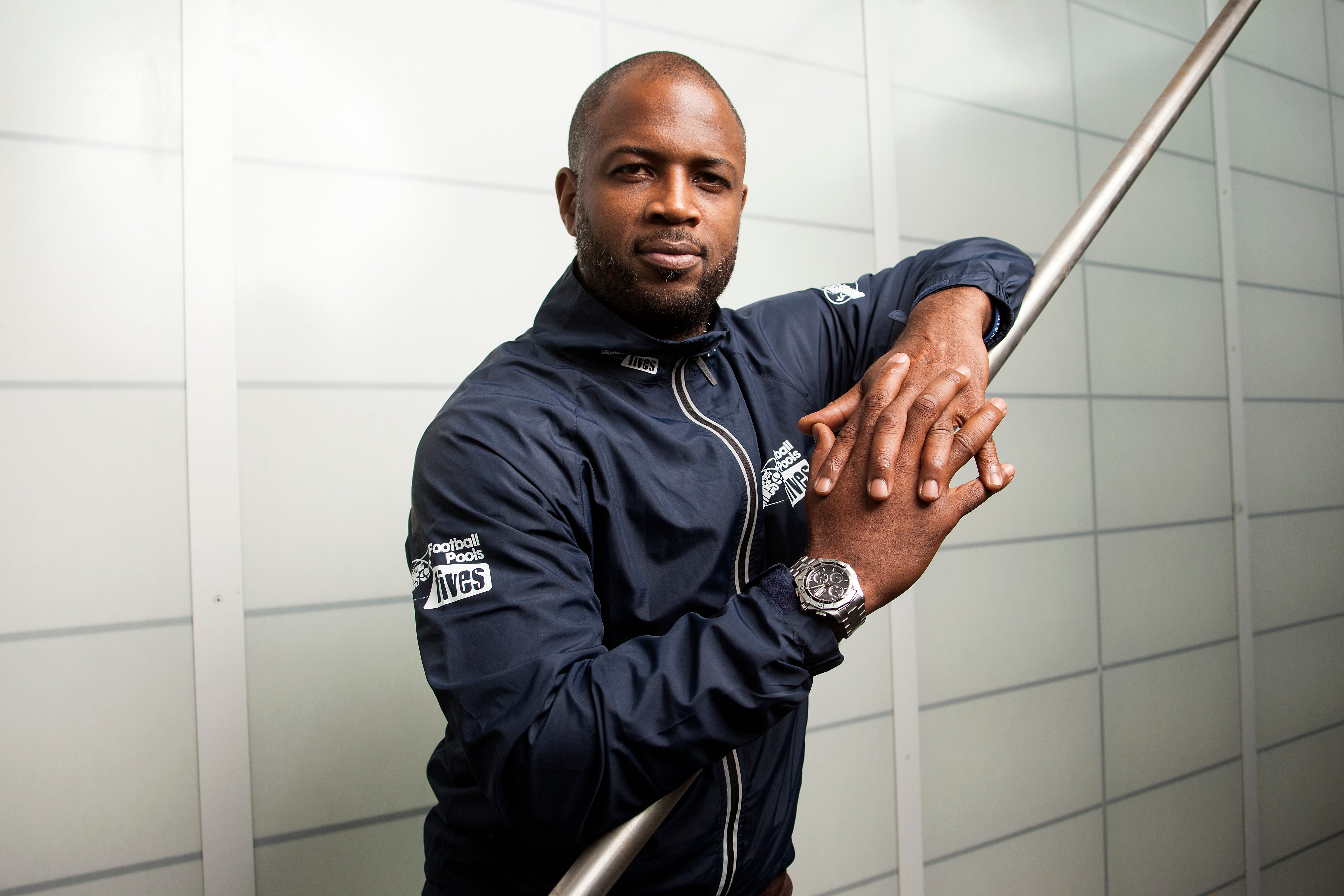 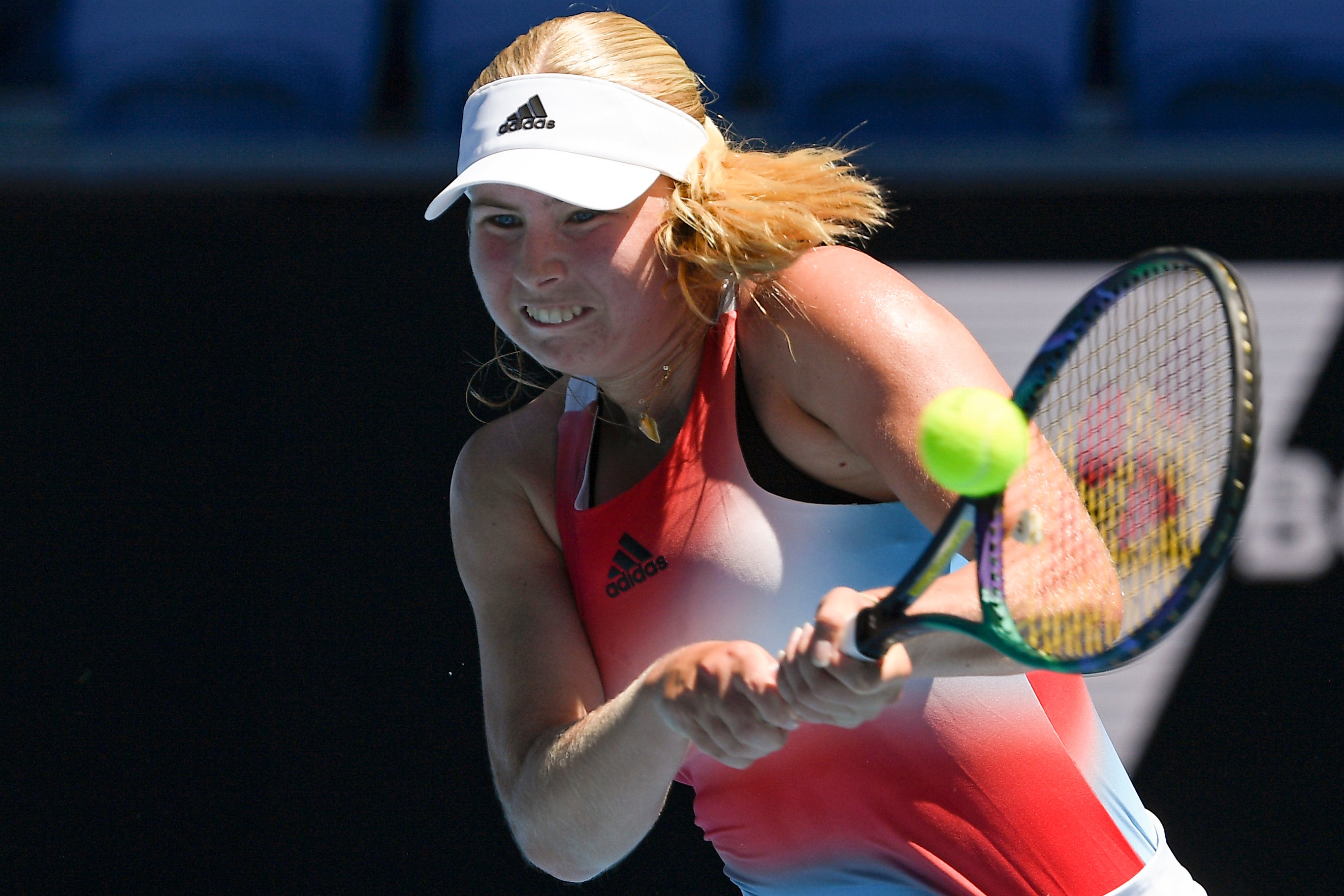 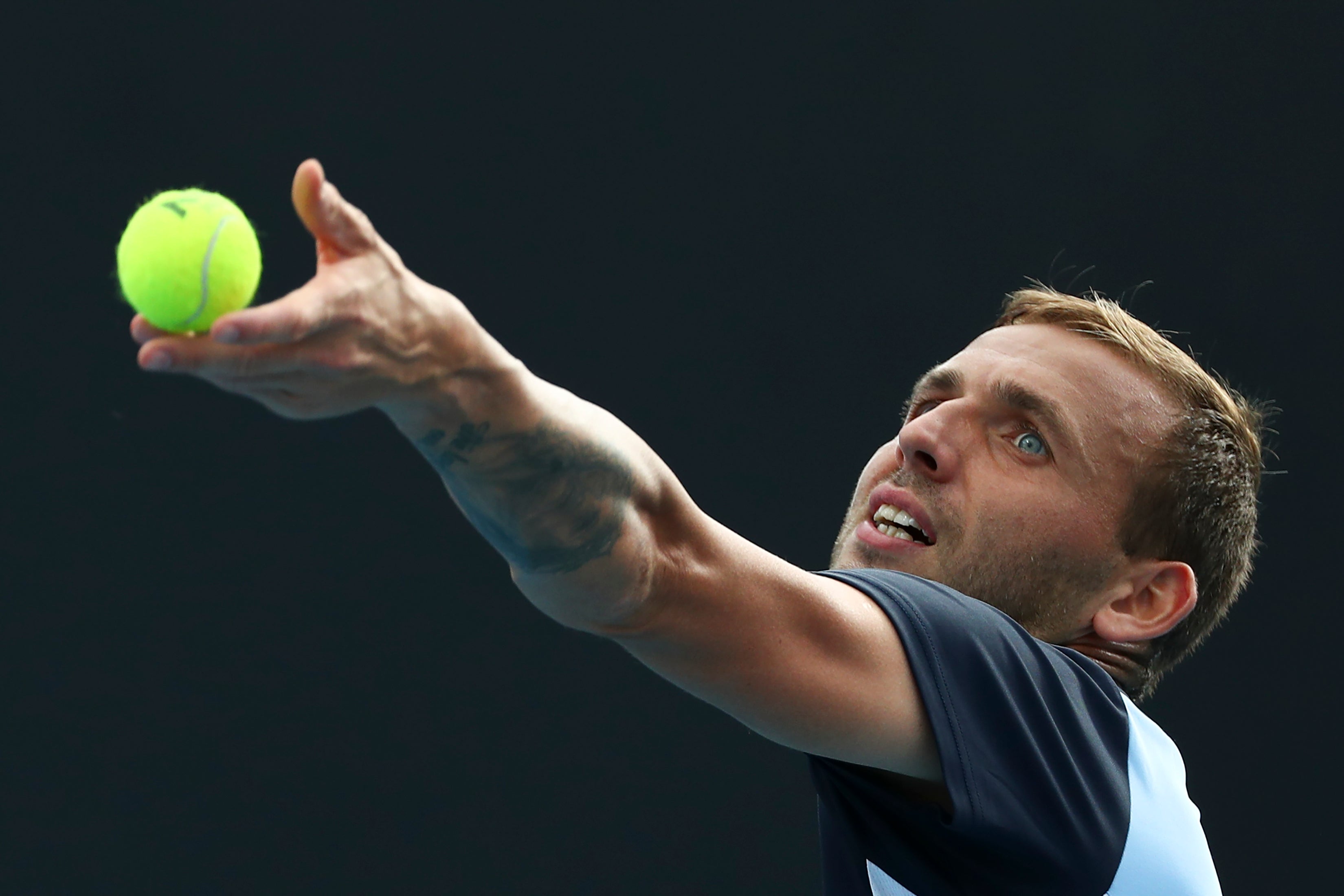 “I’m proud of what the team has done and proud of what we’ve delivered so far. We’ve had four days of unbelievable tennis and great entertainment and we will continue to have that for the next 10 days.”

A statement from TA chairman and president Jayne Hrdlicka earlier this week backed Tiley, saying: “The board and member associations commend the Tennis Australia CEO and the entire Tennis Australia team for their hard work and dedication to delivering a spectacular summer of tennis.”