Novak Djokovic handed boost in his bid to catch Rafael Nadal on 22 Grand Slams with the Wimbledon champion’s Australian Open ban set to be LIFTED… because their new Prime Minister Anthony Albanese is a big tennis fan!

Novak Djokovic is set to play at January’s Australian Open with the increasing likelihood that his three-year ban from entering the country will be overturned.

The Wimbledon champion is, as it stands, barred from entering America for the US Open next month due to regulations stopping unvaccinated visitors arriving.

However, Australian tennis chiefs are confident that he will be able to resume his pursuit of Grand Slams in Melbourne.

The reason is that the new Prime Minister, Anthony Albanese, is expected to take a more sympathetic view of the Djokovic case than his predecessors. Albanese is a huge tennis follower who plays the sport several times a week.

Sportsmail understands he does not want the Australian Open to be diluted by the absence of its nine-time winner, who reaffirmed on Sunday that he is still at the height of his powers.

The PM has a close dialogue with Tennis Australia — far closer than the previous administration — and will be minded to rescind the three-year bar on entry after the international incident that unfolded this year. 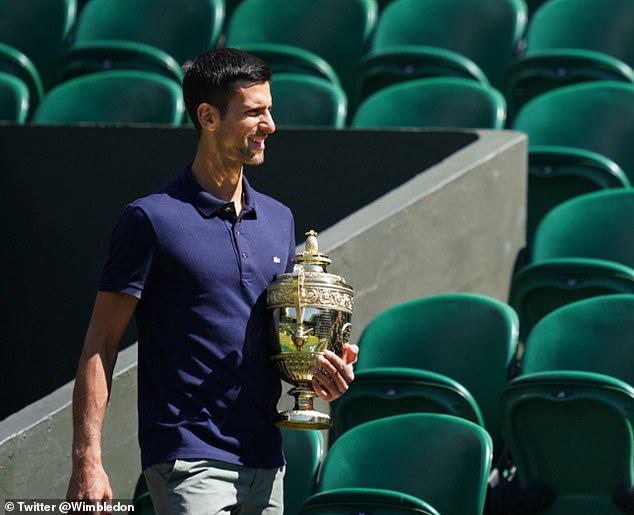 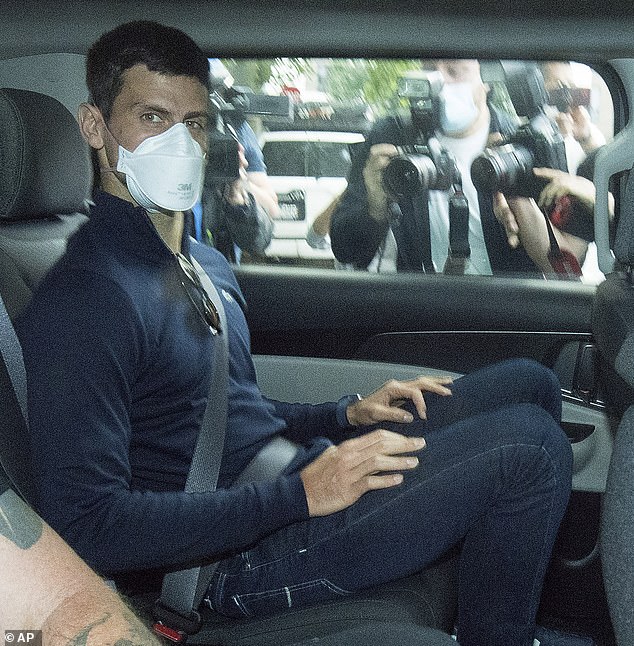 Aussie tennis chiefs are confident the Wimbledon champion will be able to resume his Grand Slam pursuit in Melbourne, with his three-year ban on entering the country set to be lifted

Tennis Australia have said the matter is not their decision, but the outcome is expected to be that Djokovic plays, in the hope of potentially equalling Rafael Nadal’s 22 Grand Slam titles.

The Serb may not play again until after the US Open, by which time even more damage will have been done to his ranking. 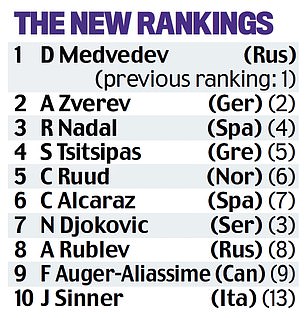 The men’s winner woke up on Monday as one of many players to find the distortions to the rankings (right) spelled out in black and white as the listings emerged post-Wimbledon.

With points stripped from the event due to the ban on Russian players, numerous players find themselves in false positions, with no official reward (or punishment) for their performances.

Instead of bolstering his standing by defending his title, Djokovic has gone down from No 3 to No 7. Women’s champion Elena Rybakina is similarly affected.

She should have gone well into the top 10, but is instead unchanged at No 23. These numbers are particularly important in tennis as they determine entries to tournaments and seedings for draws.

Nick Kyrgios should have gone up to around 16 under normal circumstances for making the final, but has gone down five places from No 40 to 45.

British players are affected too. Despite losing in the second round Emma Raducanu has moved up a place to No 10. This makes her the fifth GB woman to achieve a top ten position since the inception of the rankings.

Semi-finalist Cam Norrie could have expected to reach a career-high No 8, but moves up just one place to 11. 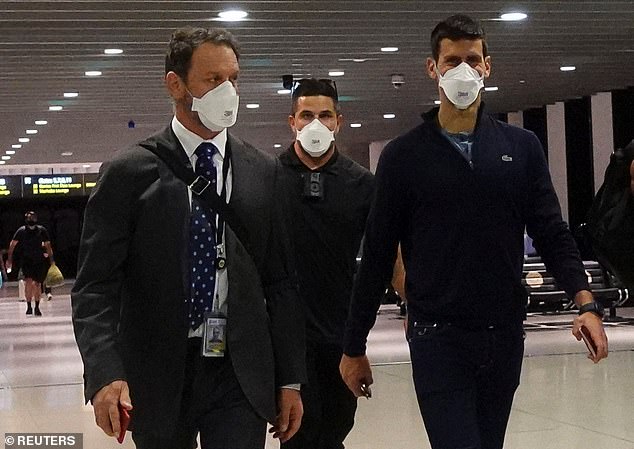 The Serbian star’s visa was cancelled in January 2022, preventing him from taking part then

Lower down there are also repercussions. Liam Broady, Heather Watson and Katie Boulter could have expected to gain direct entry to the US Open through their efforts at SW19, but may well have to play qualifying now.

Wimbledon are determined to ensure that there is never any repeat of this year’s situation, which was a retaliatory measure from the tours in response to the Government-inspired banning of Russian and Belarusian players.

That is the backdrop for the negotiations later this year between the four Grand Slams and the ATP Tour over the renewal of the current ranking point arrangements.

The deal with the WTA Tour is up 12 months later. While there is a desire for more co-operation across the sport’s fractured governance, there remains the threat that the four majors could adopt their own entry systems. 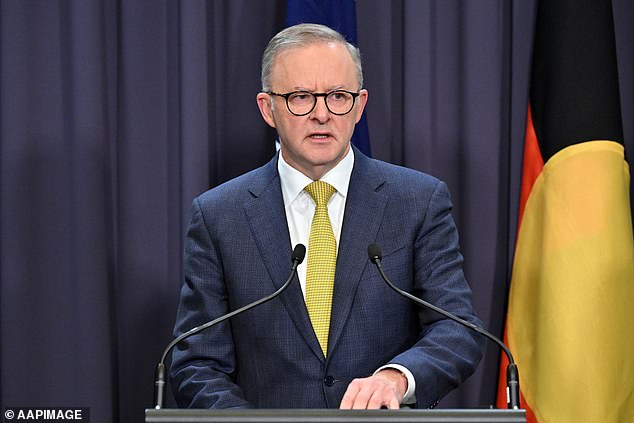 A potential flashpoint is the creation of 12-day events by the ATP Tour at its highest level.

They may wish to make these more valuable in points terms in relation to the Grand Slams, which is likely to meet with resistance (presently the biggest ATP events carry half the points of a major).

The tone will be less cordial after the Wimbledon punishment, which also had little support among rank-and-file players.

In the background for the All England Club is an awareness that, tragically, the hostilities in Ukraine might still be going on a year from now.