Novak Djokovic insists Rafael Nadal is a greater rival to him than Roger Federer. The duo go head-to-head in this afternoon’s French Open final in the last Grand Slam of 2020 in what will be their 56th career meeting.

Djokovic, a 17-time Grand Slam champion, boasts a 29-26 record against the Spaniard, who has won 19 Slams and is looking to join long-time rival Roger Federer on 20.

But while the Swiss legend is the all-time leader for most major triumphs, Djokovic insists it is Nadal with whom he shares his biggest rivalry.

They have met 15 times previously at Slams, with Nadal leading 6-1 in their Roland Garros ties, and the pair tied 3-3 in the finals of majors.

The last time they met in the French Open final, in 2012, Nadal was triumphant while their most recent showdown on the red dirt in Paris in 2015 saw Djokovic come out on top in straight sets. 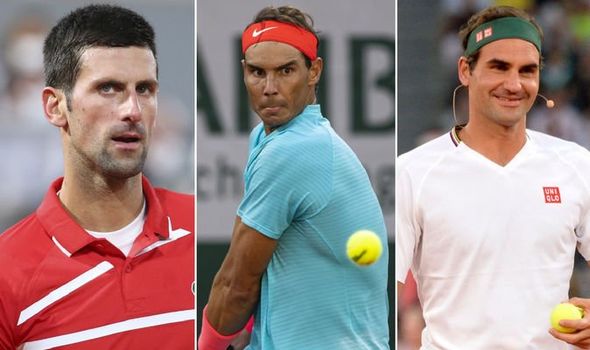 And the Serbian first seed knows he must be at his absolute best to defeat Nadal on his favoured clay surface.

“I’ve played him more than any other player in my career,” Djokovic said of the 12-time French Open champion. “He’s definitely my greatest rival.

“Playing him in so many great matches, the past will have some effect in terms of respect towards each other and motivation to get out there and play your best.

“I hopefully will be able to play my tennis because that’s what’s gonna be needed, but I’m in position to be close to the trophy. 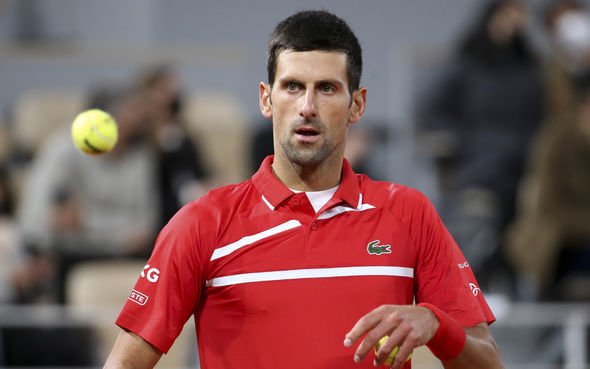 The world No 1 added: “Of course I will bring a lot of passion and try to win on Sunday but he has won so many times here.

“But he might still have the memory from 2015 when I beat him in the quarter-final. So I have some hope.

“I hopefully will be able to play my best tennis, because that’s what’s going to be needed in order to have a shot at the trophy.

“It’s his ‘maison’. I will have to be at my best. Playing Nadal at Roland Garros is the biggest challenge in our sport.

“This is what it comes down to. I’ve been there; I’ve done it. I understand what needs to be done and how I need to prepare myself. I’m looking forward to it.”

And likewise, Nadal expects a huge challenge from Djokovic, who has not been defeated on court in 2020.

His only loss in the calendar year came to Spain’s Pablo Carreno Busta via default in the US Open fourth round last month.

Previously, his last ATP Tour defeat came against Federer in the ATP Finals back in November. 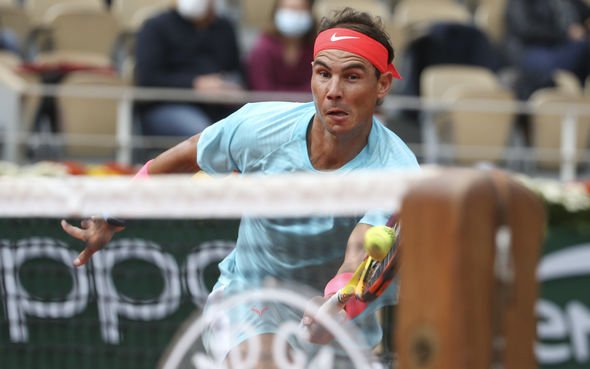 And Nadal said: “Against Novak, I need to play my best. Without playing my best tennis, [the] situation is very difficult.

“He is one of the toughest opponents possible. But I like to play in this scenario.

“I know I have to make a step forward. I think I did one today [in the semi-final win over Diego Schwartzman].

“But for Sunday is not enough. I need to make another one. That’s what I’m looking for. I’m going to work hard to try to make that happen.”