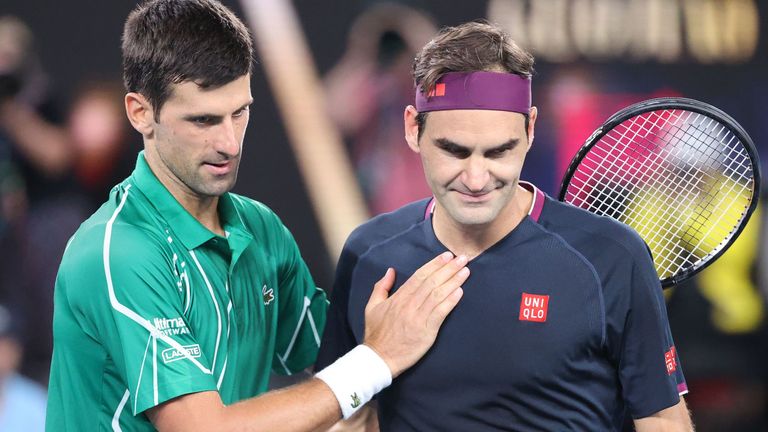 Novak Djokovic admits Roger Federer will be missed after the Swiss announced he would he would miss a number of tournaments, including the French Open in May, after undergoing keyhole surgery in Switzerland last week.

Djokovic, who won his 17th Grand Slam title at this year’s Australian Open, underwent an elbow operation in 2018 in a bid to cure an injury that has troubled him for a long time and the Serb has revealed he hoped Federer makes a quick recovery.

The world No 1 said he hoped to see his Swiss rival back on court soon as the sport needs him.

“It was a surprise, to be honest,” Djokovic told reporters ahead of the Dubai Duty Free Tennis Championships. “I knew he was struggling with an injury in the Australian Open. But no one knew really what was the injury, what is the extent of that injury.”

“I really don’t like to see anybody going through surgery. I’ve been through that once, and hopefully the last time in my life,” he said.

“Roger is Roger – this sport needs him.” 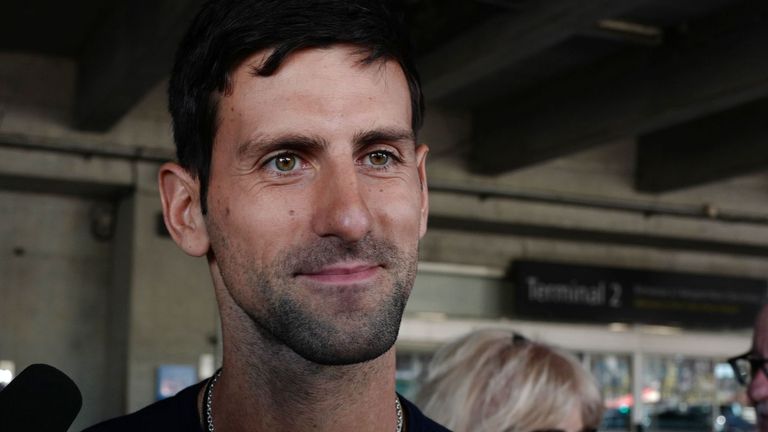 Djokovic is yet to lose a match in 2020 having led Serbia to victory in the inaugural ATP Cup team event in Australia followed by his record-extending eighth title in Melbourne.

The 32-year-old said it will be a fresh start for him when he opens his bid for his fifth title in Dubai, and first since 2013, against Tunisian wild card Malek Jaziri.

“Yes, there is room for improvement. That’s my biggest motivation,” he said. “That’s probably one of the biggest reasons why I keep on playing this sport and why I put a lot of effort and dedication every single day.

Guardiola denies suggestions that talks over new City deal have begun
Recent Posts
This website uses cookies to improve your user experience and to provide you with advertisements that are relevant to your interests. By continuing to browse the site you are agreeing to our use of cookies.Ok