Australian tennis star John Millman has questioned on Twitter why Novak Djokovic cannot participate in the US Open later this month after he himself caught Covid in the country. However, he was forced to bat away the backlash with several follow-up tweets.

Djokovic has not been vaccinated and therefore, under current regulation, is not able to enter America. However, many are putting pressure on Joe Biden to relax regulations so that the Serbian can play in the US Open – with tennis legend John McInroe even weighing in on the argument.

Millman has revealed that he does not see the issue with Djokovic participating in the competition as he does not feel that US citizens are strictly following the guidelines in the country. He wrote on his Twitter: “I’m out with covid.

“I was just in the States and it didn’t really feel like too many were following any recommendations or guidelines there. Which is fine, but therefore I can’t see then why @DjokerNole (Djokovic) can’t come and compete.”

JUST IN: Nick Kyrgios apologises to fan after reviving tradition at Citi Open 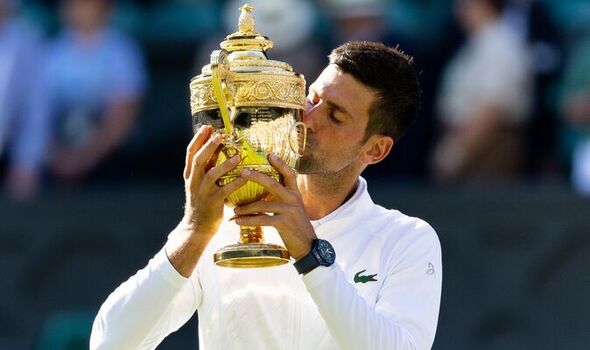 The tweet gained plenty of traction, with over 3,600 liking the message and 600 retweeting it. However, the 33-year-old was heavily criticised by some of his followers for making the statement. Millman then responded by saying: “Let me be clear. If everyone in the country was following guidelines then I’m all for them enforcing a vax entry policy.

“But from what I saw, pretty much no one was, the tournament allows non-vax citizens to play and only 30% have had a booster…” Again, the reaction from a few accounts was not one of a friendly nature and many called for Millman to remain quiet on the matter rather than speak favourably about why Djokovic should be able to compete. 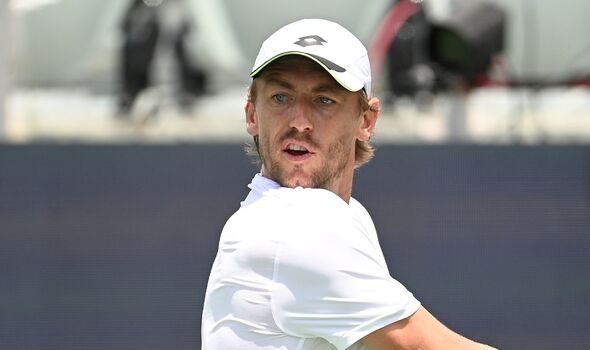 Millman snapped back a final time, writing: “Twitter is full of people having all types of opinions on different matters but when an athlete has an opinion on something that is not to do with their sport they are told to ‘stick to your sport’.”

Djokovic has spoken about how he is still preparing for the US Open as if he will be competing, though those in his camp have also been vocal about how they do not feel the President will change the rules in time.

The Serbian was victorious at Wimbledon earlier this summer and will have headed into the competition with a strong chance of securing his 22nd Grand Slam title.