Novak Djokovic’s hopes of defending his Australian Open title are over after a court in Australia upheld the decision to cancel his visa.

The men’s world number one had been waiting since Monday when the original decision to cancel his visa to enter the country was quashed. Immigration minister Alex Hawke on Friday exercised his personal powers to cancel it for a second time “on health and good order grounds” before a Federal Court hearing on Sunday decided his fate.

Chief Justice Allsop spoke to initially confirm the unusual move had been made to allow court proceedings to be recorded. He then revealed a “unanimous decision” had been reached. “The orders of the court are, one: the amended application to be dismissed,” Judge Allsop said, adding that Djokovic must pick up the bill for both sides’ legal costs. “Two: reasons to be published at a later date.”

Three judges had deliberated for just over two hours before Judge Allsop delivered the verdict at around 6pm in Melbourne, 24 hours before Djokovic was due on court to face fellow Serbian Miomir Kecmanovic and begin his bid for an historic 10th Australian Open title and men’s record 21st Grand Slam.

There could be further legal wrangling to come, but the decision means Djokovic faces a three-year ban from Australia, which typically accompanies a deportation ruling. Djokovic is currently staying under detention at the Park hotel in Melbourne and is now set to fly back to Europe. 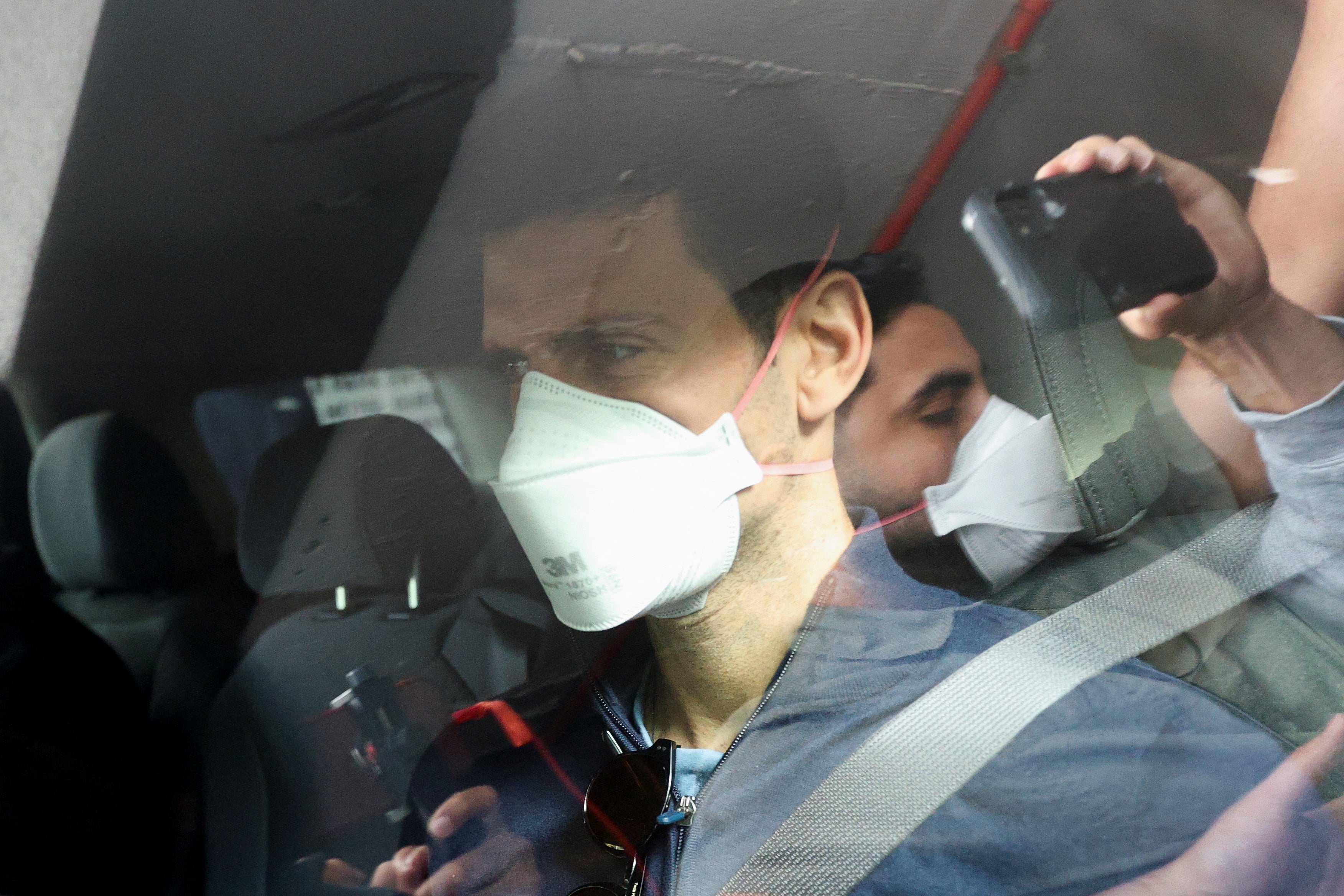 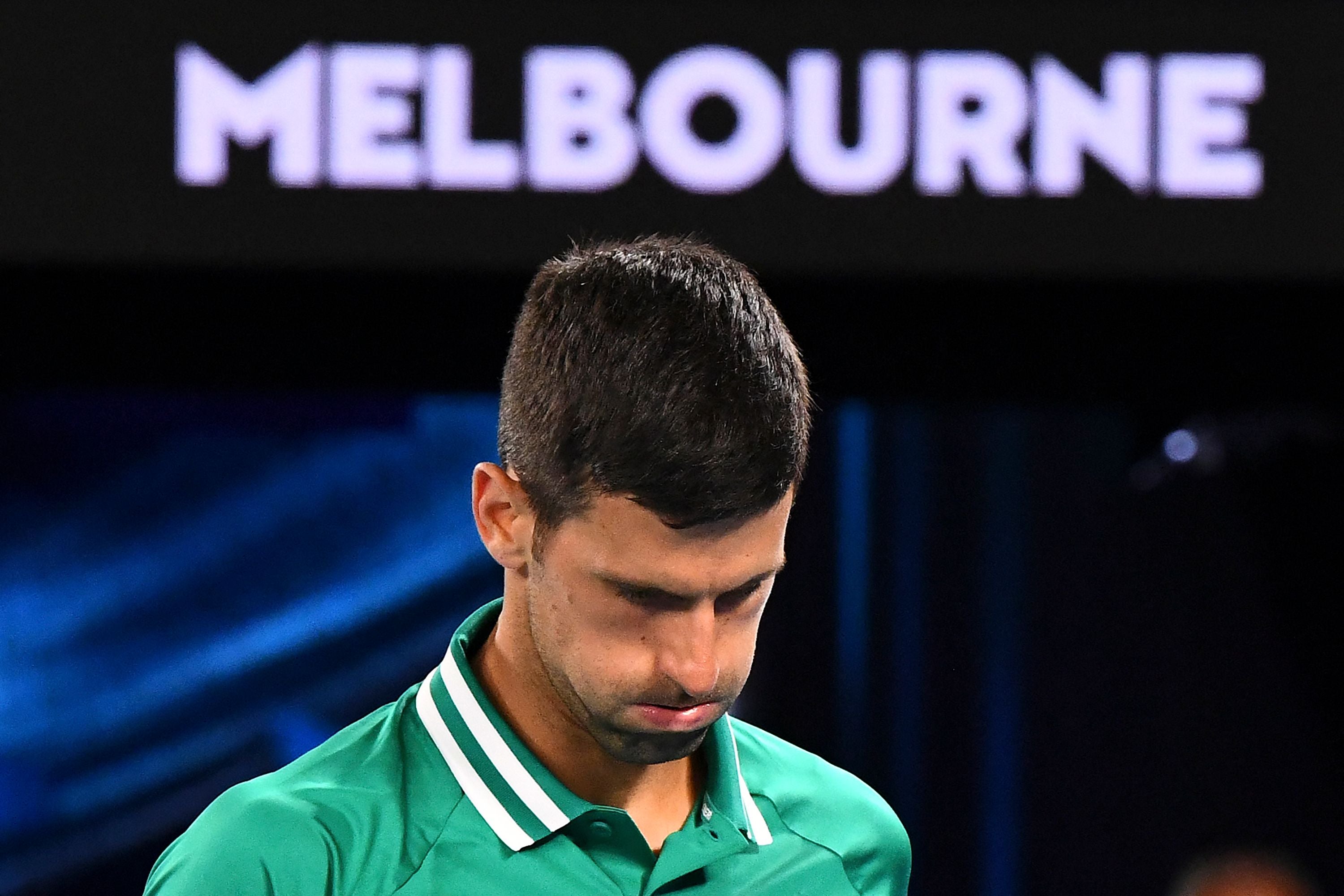 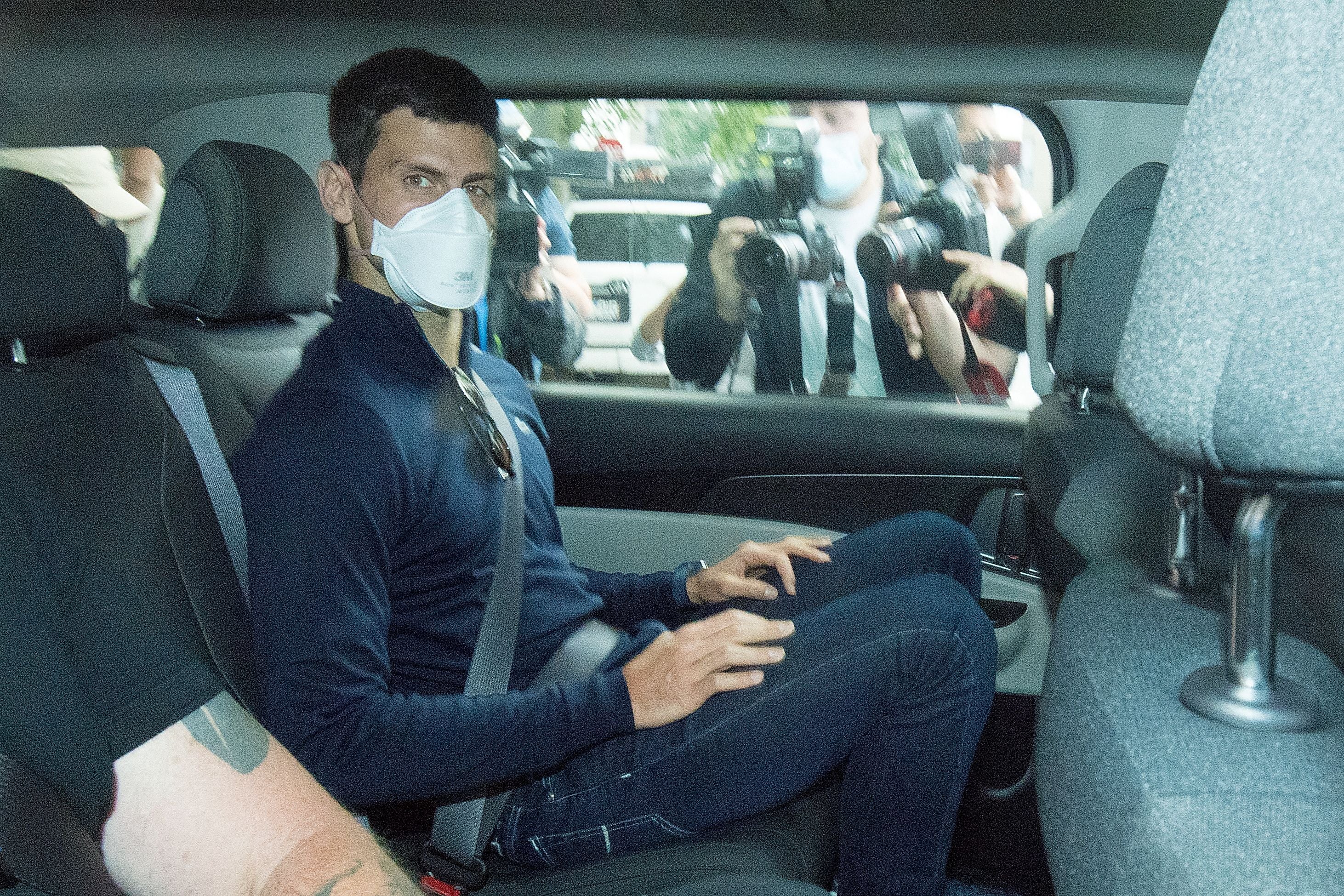 A statement from the Serbian read: “I will now be taking some time to rest and to recuperate, before making any further comments beyond this. I am extremely disappointed with the Court ruling to dismiss my application for judicial review of the Minister’s decision to cancel my visa, which means I cannot stay in Australia and participate in the Australian Open.

“I respect the Court’s ruling and I will cooperate with the relevant authorities in relation to my departure from the country. I am uncomfortable that the focus of the past weeks has been on me and I hope that we can all now focus on the game and tournament I love. I would like to wish the players, tournament officials, staff, volunteers and fans all the best for the tournament.

“Finally, I would like to thank my family, friends, team, supporters, fans and my fellow Serbians for your continued support. You have all been a great source of strength to me.”

Hawke’s decision on Friday was unexpectedly based not on the validity or otherwise of Djokovic’s exemption from Covid-19 vaccination, which was the reason for the initial cancellation, but on the notion his presence in the country could stoke anti-vaccination sentiment, making him a danger to public health, as well as civil unrest.

To succeed in an appeal, Djokovic’s legal team had to prove that Hawke had either acted outside his powers or that his decision was irrational, and Chief Justice Allsop made a point of stressing the judges were not able to assess the merits of the case.

Nick Wood, acting for the Serbian, focused on three aspects – that there was no evidence his presence would stoke anti-vaccination sentiment, that evidence was also lacking for the idea Djokovic opposes vaccination and that Hawke had not considered whether deporting the nine-time Australian Open champion would lead to increased support for the anti-vaccination cause.

Wood said: “Not a single line of evidence in the material provided any specific or logical foundation whatsoever that the mere presence of Mr Djokovic in Australia in itself may somehow foster anti-vaccination sentiment.”

Djokovic created global headlines early in the pandemic for being quoted as saying he was “opposed to vaccination”, although he later clarified that he was against being forced to take a vaccine to travel to tournaments and would keep an open mind on the issue.

Wood criticised Hawke for not referencing that clarification, while he argued the response to the overturning of the initial visa cancellation, which included police pepper spraying Djokovic supporters on the street, demonstrated that deporting him could have a negative impact on public health and public order rather than the other way around.

“The clearest and most attractive window through which to view the error is the public interest lens,” he said. “It is irrational or unreasonable to look at only one side of the coin.”

“The minister was aware his decision to cancel would result in some level of further unrest but the minister was principally concerned that Mr Djokovic’s presence would encourage people to emulate his position and that would put the health of Australians at risk,” said Lloyd.

On the issue of whether it was fair to present Djokovic as taking an anti-vaccination stance, Lloyd said: “His ongoing non-vaccination status is open to infer that a person in the applicant’s position could have been vaccinated if he wanted to be. Even before vaccines were available he was against it – his prima facie position was to be against them.”

He made reference to anti-vaccination groups “treating the applicant as a hero” as he moved on to Hawke’s central claim of Djokovic’s presence having the potential to negatively impact public health. 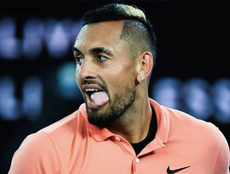 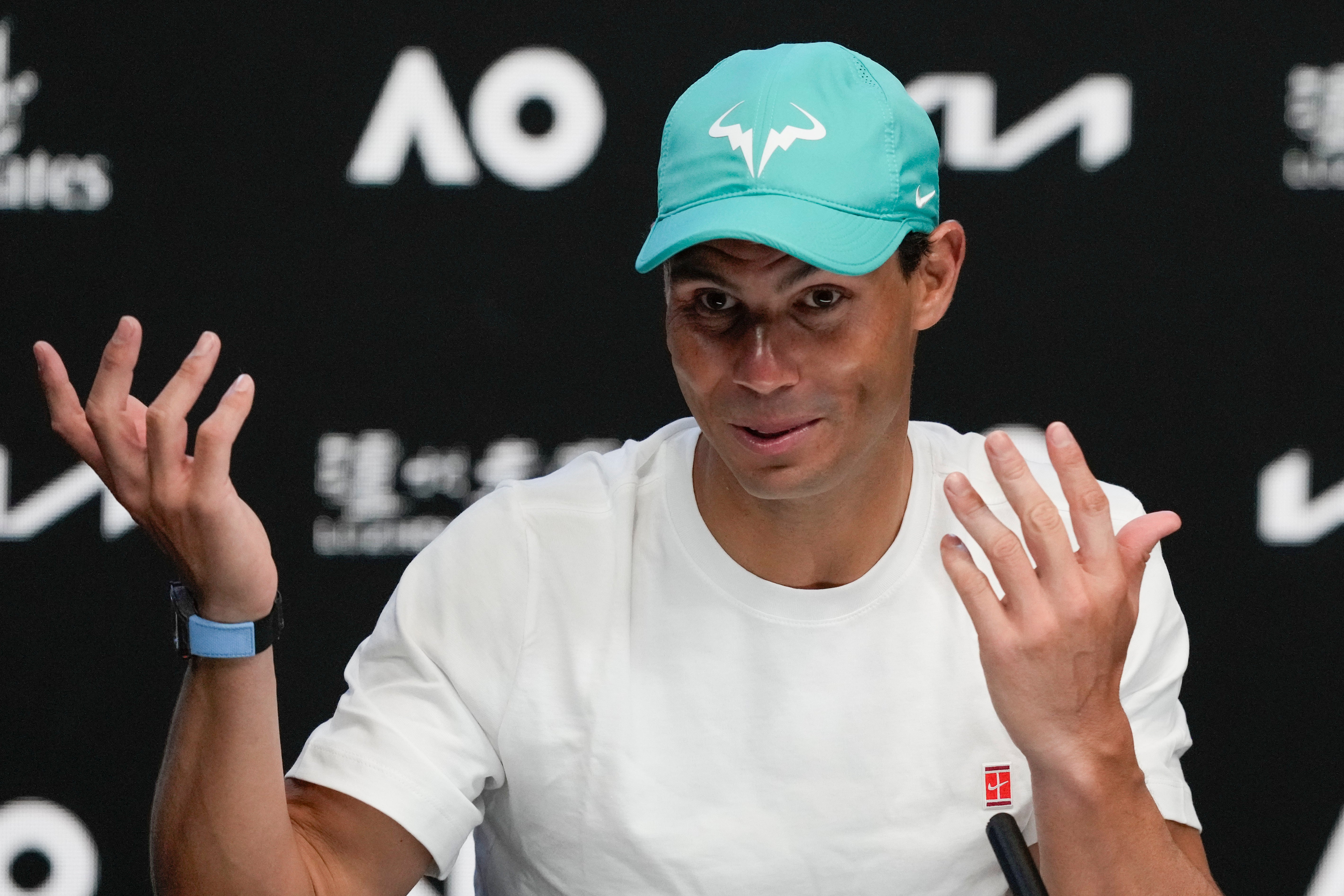 Lloyd said: “He’s a high-profile person who is in many respects a role model for many people. His presence in Australia would present more strongly to Australians his anti-vaccination views. People use high-level athletes to promote ideas and causes all the time. His connection to a cause, whether he wants it or not, is still present.”