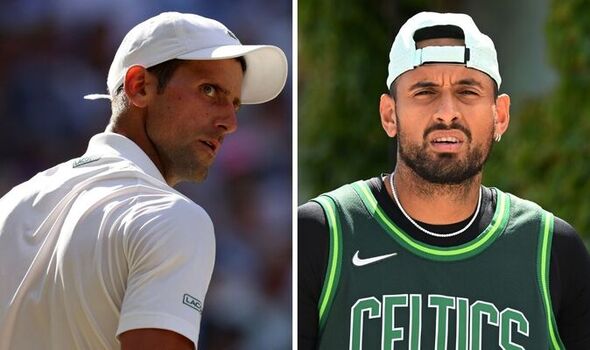 Novak Djokovic is hoping it will be a different story against Nick Kyrgios from five years ago when the pair face off in Sunday’s hotly-anticipated Wimbledon final. Djokovic booked his place in Sunday’s final after coming from a set down against Cameron Norrie.

It sets up a mouthwatering clash with first-time Grand Slam finallist Kyrgios, who was given a bye to Sunday’s showpiece after Rafael Nadal withdrew from their semi-final. Kyrgios is one of only a few players who holds a winning record against Djokovic, although they have only played twice previously.

Both of those matches came in 2017 with Kyrgios winning the two matches in Acapulco and Indian Wells in straight sets. And Djokovic is hoping Sunday’s final will be his chance for revenge when he faces off against Kyrgios in his bid for a seventh Wimbledon title.

“One thing is for sure, there’s going to be a lot of fireworks emotionally from both players,” Djokovic said. “It’s gonna be his first Grand Slam finals, he’s very excited and he does not have much to lose. 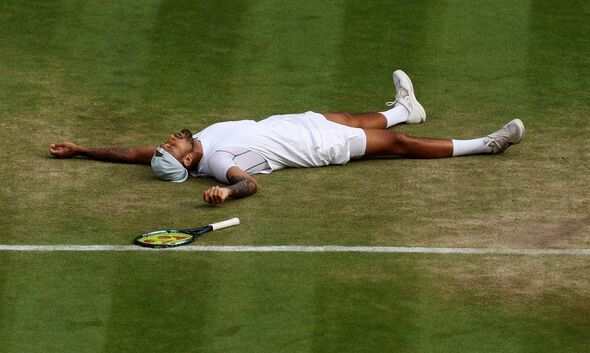 “He’s always playing like that. He’s playing so freely, he has one of the biggest serves in the game. Just a big game overall. A lot of power in his shots.

“We haven’t played for some time, never won a set off him so hopefully it can be different this time. It’s another final for me at Wimbledon, the tournament that I love so much so hopefully the experience can work in my favour.”

The semi-final proved to be a step too far for Norrie, who had previously never gone past the third round of a Grand Slam before this summer’s Wimbledon Championships. Djokovic accepts it was Norrie who started the better of the two and wished the Brit well going forward.

“I didn’t start off well. He was the better player for the first set,” Djokovic added. “I’ve had many semi-finals in Grand Slams in the past but it’s never easy walking out on court.

“You have a lot of pressure and expectations on yourself and from others. Cameron didn’t have much to lose. I wish him all the best. He’s a great player. I have a lot of respect for him.”