Novak Djokovic says he will be coming up against a player with nothing to lose when he faces Malek Jaziri at the Dubai Championships. Three weeks after winning the Australian Open, the world No 1 returns to action at the Aviation Club Tennis Centre, where he is a four-time champion.

Djokovic has not played in the tournament since 2016 but arrives as the top seed and on a 16 match winning streak.

The Serbian’s last defeat in singles came at the ATP Finals in November when he lost to Roger Federer.

Since then, the 32-year-old won all three of his matches at the Davis Cup, was unbeaten at the season-opening ATP Cup and triumphed for the eighth time in Melbourne.

On Monday, Djokovic takes on Jaziri, who is now ranked 260 in the world, having been at a career-high of 42 last January. 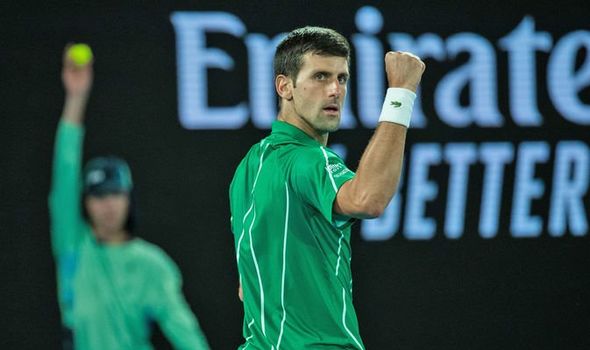 But Djokovic insists he won’t be underestimating his opponent, who has beaten Grigor Dimitrov and Stefanos Tsitsipas in Dubai in the past.

“We are good friends,” Djokovic said of Jaziri.

“He’s a very nice guy, very talented. Obviously these kinds of match-ups, he doesn’t have much to lose.

“That’s why I take it very seriously. I will try to prepare for it in the best possible way.” 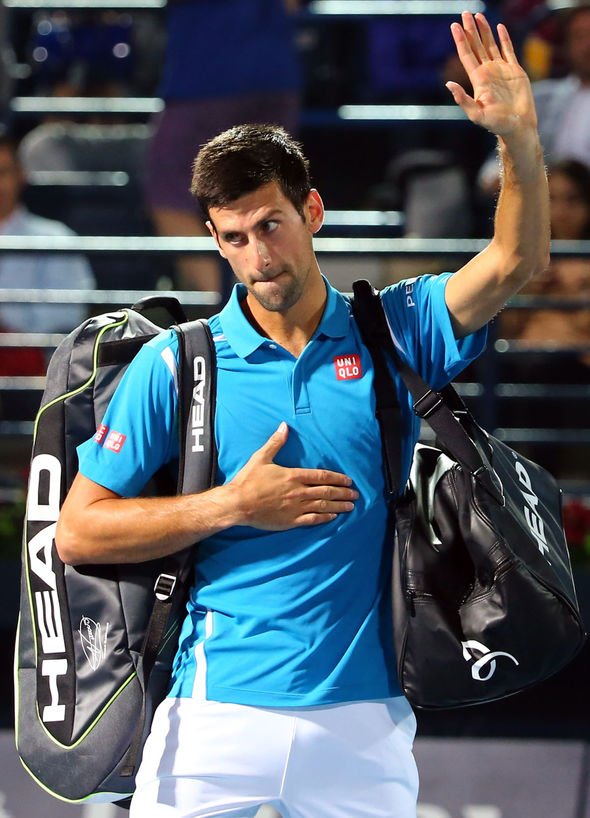 For Jaziri, he is under no illusions at the size of the task on his hands.

“You have to smile,” said Jaziri. “Everything starts with a smile: you smile at life, life will smile at you.

“It is a great opportunity for me to play Novak, I don’t look at it in a bad way. I know it will be tough match.

“I am reconstructing my game, because last season I was injured a lot, so I am thankful to Dubai Duty Free for the wildcard.

“I am happy to be back in Dubai to compete at this high level. The match will for sure be tough.

“He is full of confidence; he is playing his best tennis. I am not playing at my best, but I am playing much better every week.

“Hopefully, I can have a good tournament.”