Nadal has a chance encounter with Serena Williams in June

Novak Djokovic’s coach Goran Invanesevic has expressed his doubts about whether Carlos Alcaraz can become the greatest of all time. The Spaniard has enjoyed a meteoric rise over the last year, thanks to a brilliant start to 2022.

He has won four titles so far this season, the most along with Rafael Nadal, including two Masters 1000 crowns. He also ascended into the world’s top five for the first time at the tender age of 19 and he looks destined to reach the summit at some point in his burgeoning career.

However, Ivanesevic is unsure whether the young Spaniard can become the greatest player in the history of the game due to the lofty standards set by Djokovic, Nadal and Roger Federer. The trio have set the benchmark at an all-time high and have collected 63 of the last 75 Grand Slam championships.

“I don’t need to waste any words on everything that Alcaraz has done this year,” the 2001 Wimbledon champion told Nova TV. “He is impressive, everyone predicts that he might be the best of all time, but it’s hard to predict because Djokovic, Nadal and Federer have done a lot.” 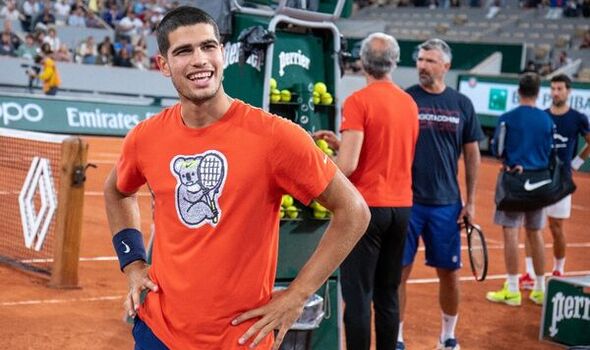 The 50-year-old has been part of the 21-time Grand Slam champion’s coaching staff since 2019 and the pair have endured plenty of success together. The Hall-of-Famer hailed the Serbian tennis legend and expressed his gratitude for being asking to be his coach.

“It is an honour and a pleasure,” he added. “A man who has conquered everything and is still hungry and eager for success. He has had a difficult, unfair year, many bad things happened to him. He deserved that Wimbledon, in the final there were two of the world’s best tennis players on grass, he and Kyrgios”.

Alcaraz confirmed he will be ranked in the top five at the start of this week after defeating Alex Molcan 7-6(2), 6-1 to make the Hamburg Open final this past weekend, which he eventually lost to Lorenzo Musetti. 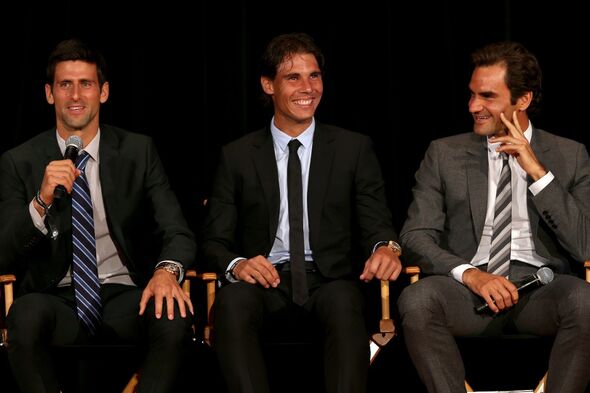 While addressing the Hamburg crowd after his final defeat, the teen expressed his desire to reach the summit of men’s tennis.

“It means a lot, as I work hard every day. Top 5 is pretty amazing and I will keep going to reach my dream, becoming world No 1,” Alcaraz said.

“It is an amazing city with amazing people, I enjoyed every single second here. See you soon!”