Concerns have been raised for the safety of Peng Shuai, a Chinese tennis player who has not seen in weeks after alleging on social media that she was sexually assaulted by a high-ranking government official in the country.

Who is Peng Shuai?

Peng is a 35-year-old tennis player who specialises in doubles. She is prominent in China, having reached as high as world No14 in the singles rankings and made the US Open singles semi-finals in 2014. She has won two doubles Grand Slam titles, the 2013 Wimbledon and 2014 French Open, playing alongside Taiwanese partner Hsieh Su-wei.

What did she allege happened?

Writing on Chinese social media site Weibo, where she has more than half a million followers, Peng accused the married former Chinese vice-premier Zhang Gaoli, a senior official in the Chinese Communist Party, of sexually assaulting her three years earlier and forcing her to engage in an affair. 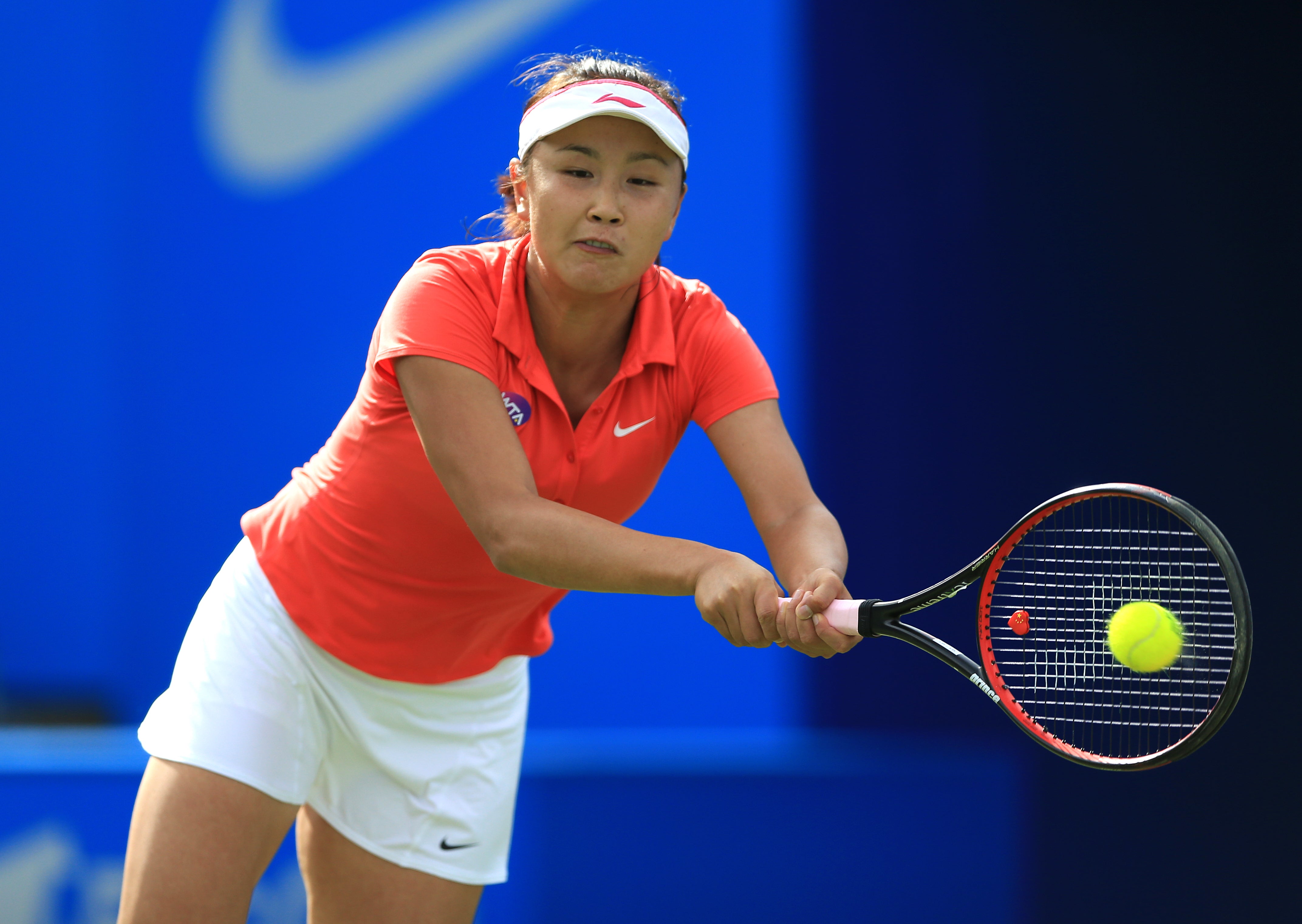 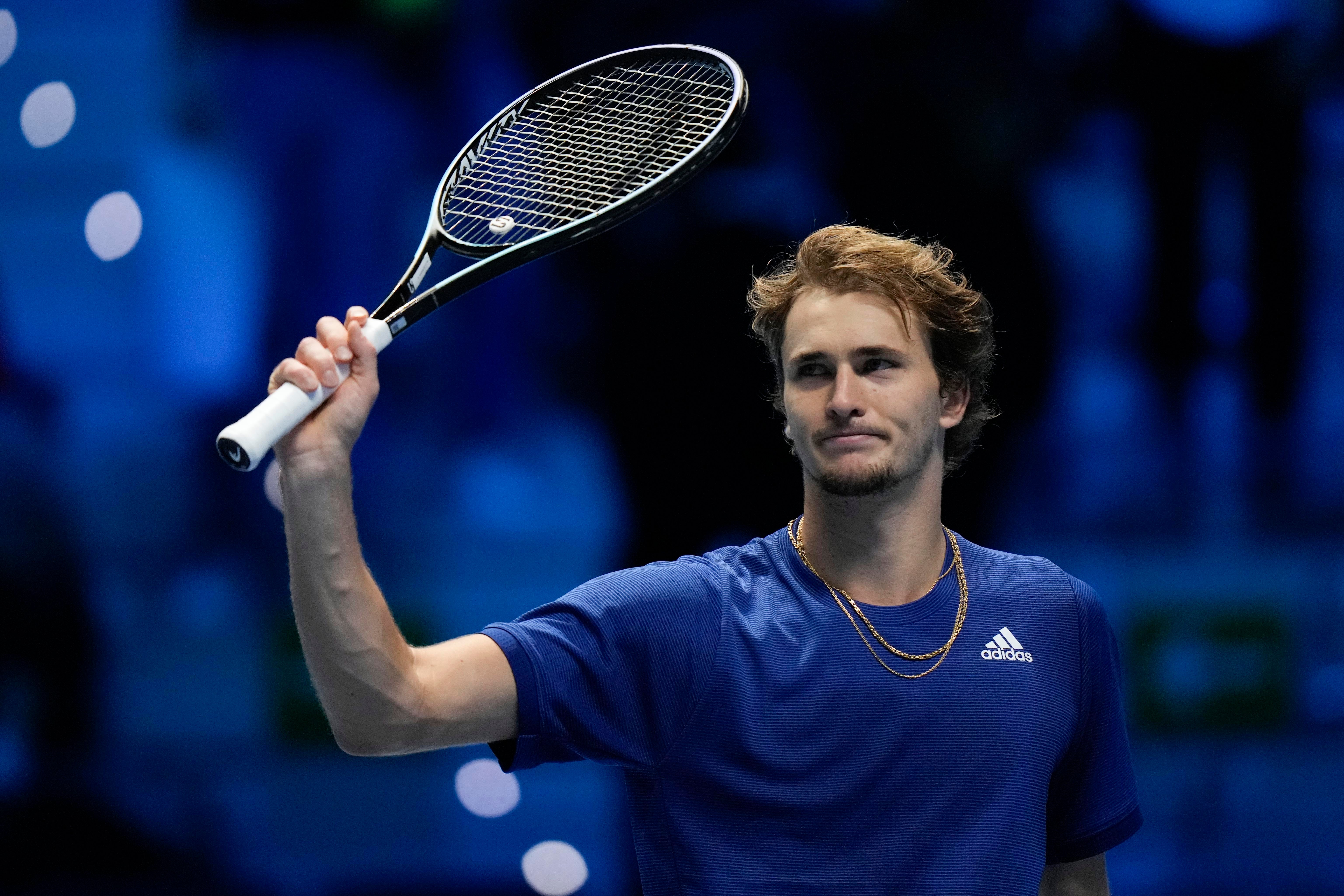 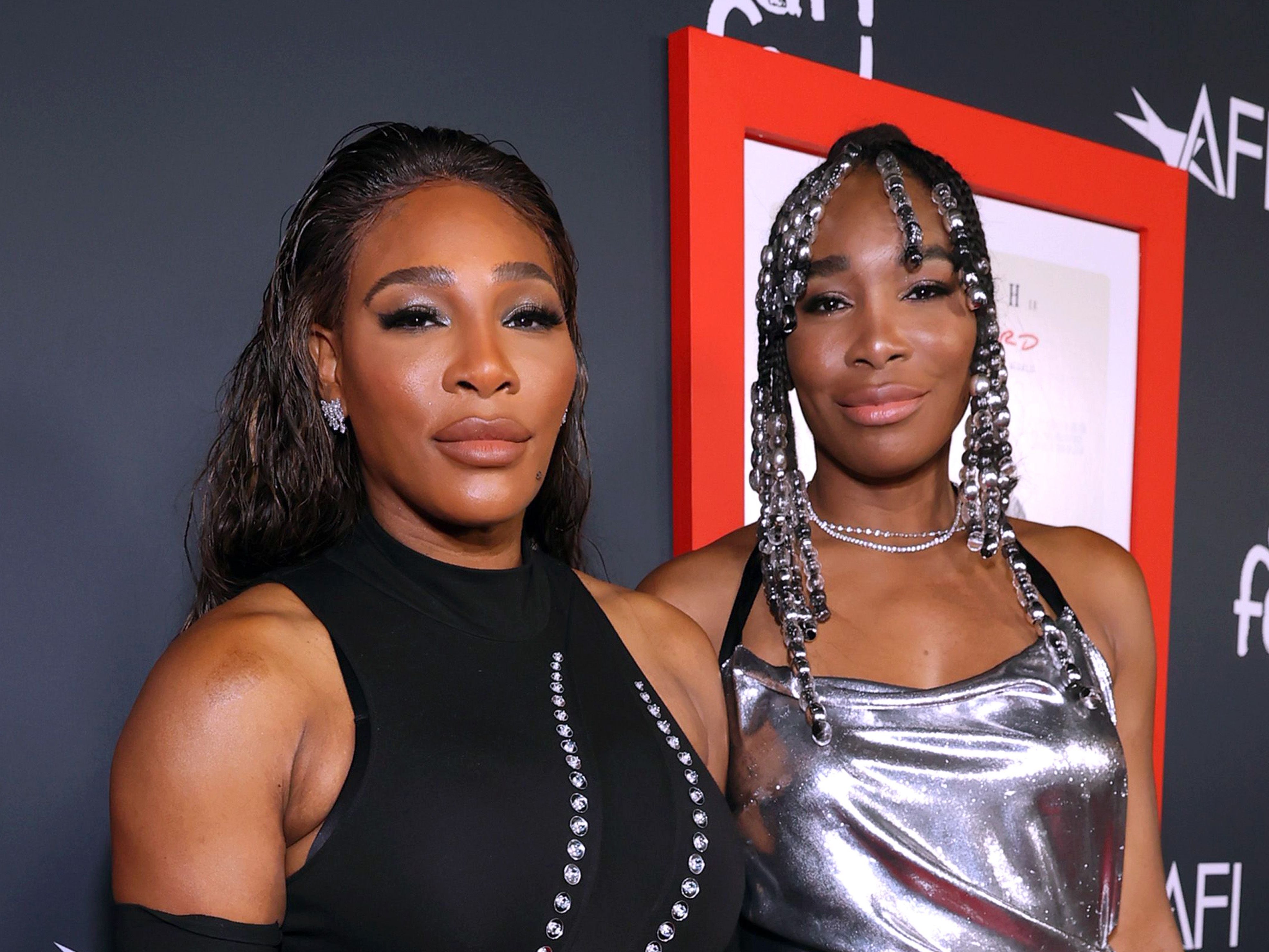 The post was taken down less than 20 minutes later, but screenshots of her claims spread quickly. It is the highest-profile example so far of China’s burgeoning MeToo movement.

Has she gone missing?

Peng’s whereabouts are unclear, and she has not been seen or heard from since the post was made. This week a statement, supposedly written by Peng, was emailed to the Women’s Tennis Association (WTA) after the governing body had reached out to China for reassurances over her safety. The email claimed she was safe and well, that she was not missing but simply resting at home, and that the allegations she made against the former vice-premier where untrue. The email was published by the state-owned broadcaster CGTN but the WTA has doubted the veracity of the email.

What have China said?

Very little, so far. A spokesperson for China’s foreign ministry ignored questions on Peng when asked on Thursday. “This is not a foreign affairs matter,” Zhao Lijian said. “And I am not aware of the relevant situation you mentioned.”

How has the tennis world reacted?

WTA chairman Steve Simon released a statement doubting the credentials of the email: “The statement released today by Chinese state media concerning Peng Shuai only raises my concerns as to her safety and whereabouts.

“I have a hard time believing that Peng Shuai actually wrote the email we received or believes what is being attributed to her. Peng Shuai displayed incredible courage in describing an allegation of sexual assault against a former top official in the Chinese government. The WTA and the rest of the world need independent and verifiable proof that she is safe. I have repeatedly tried to reach her via numerous forms of communication, to no avail.

“Peng Shuai must be allowed to speak freely, without coercion or intimidation from any source. Her allegation of sexual assault must be respected, investigated with full transparency and without censorship. The voices of women need to be heard and respected, not censored nor dictated to.”

Former world No1 Naomi Osaka said: “I was recently informed of a fellow tennis player that has gone missing shortly after revealing that she has been sexually abused. Censorship is never OK at any cost. I hope Peng Shuai and her family are safe and OK. I’m in shock of the current situation and I’m sending love and light her way.”

“We are encouraged by the recent assurances received by the WTA that she is safe and accounted for and will continue to monitor the situation closely,” Mr Gaudenzi said. “Separately, we stand in full support of WTA’s call for a full, fair and transparent investigation into allegations of sexual assault against Peng Shuai.”

Novak Djokovic said he was “shocked” by the news. “I don’t have much information about it. I did hear about it a week ago. Honestly, it’s shocking that she’s missing, more so that it’s someone that I have seen on the tour in the previous years quite a few times,” he said. 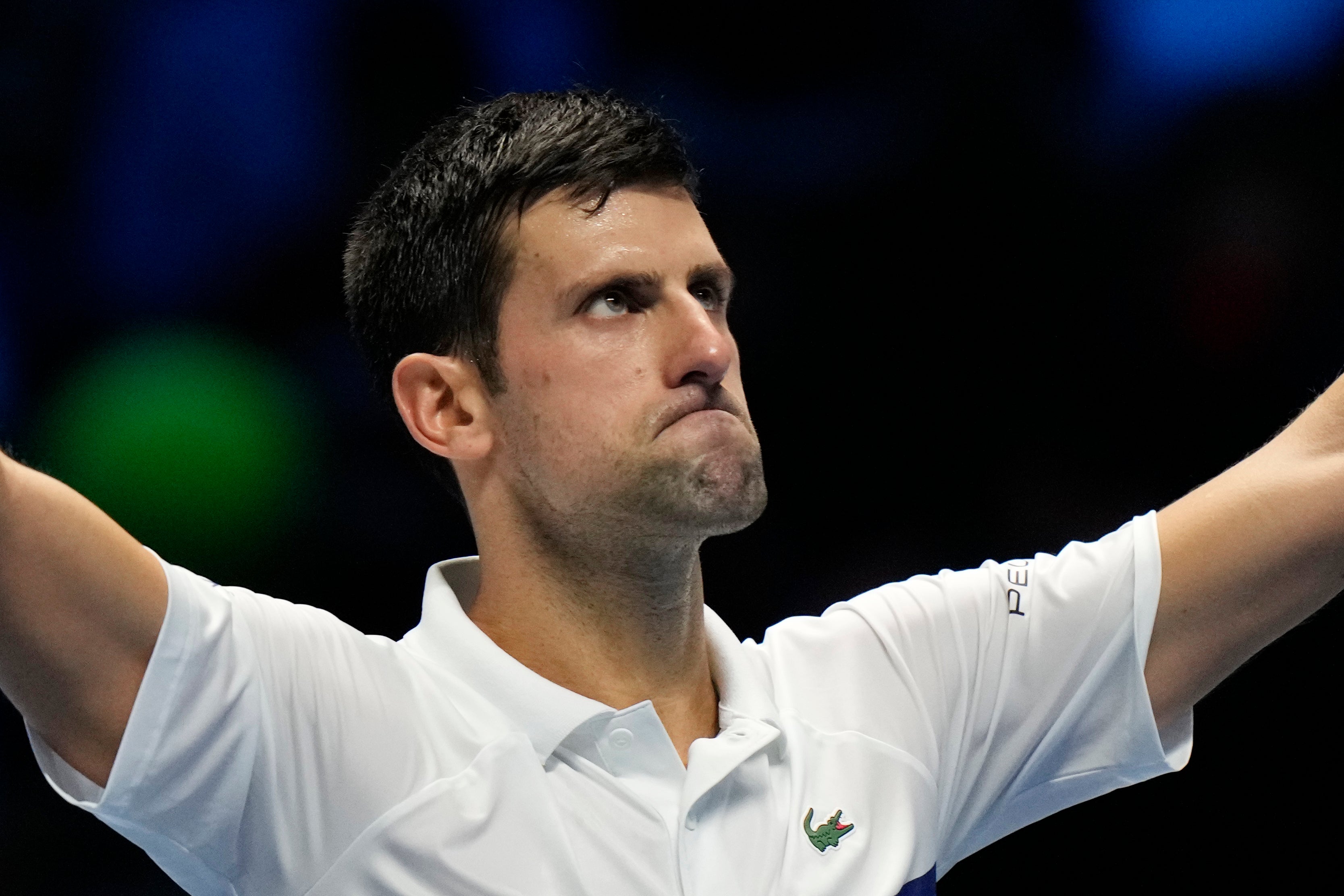 “It’s not much more to say than I hope that she will be found, that she’s OK. It’s just terrible. I can imagine just how her family feels that she’s missing.”

French player Nicolas Mahut said in a tweet that Peng’s disappearance is “not only WTA’s problem. We are all concerned.”