Emma Raducanu ‘really sad’ to leave US Open in August

Emma Raducanu put on a confident display to battle past Yanina Wickmayer in straight sets at the Korea Open on Thursday, booking her spot in the quarter-finals. The Brit continues her promising run having dispatched Moyuka Uchijima on Wednesday as she looks to rebuild momentum following her US Open disappointment last month.

Raducanu made a fast start on serve, racing into a 40-0 lead to put her first game on the board but then missed an opportunity to break Wickmayer straight afterwards. With the first set levlled up at 2-2, the Brit started to replicate the form she showed against Uchijima yesterday and broke her opponent without reply.

That was the start a three-game run which saw neither player hold serve but Raducanu gradually built up a buffer and raced towards the first set, dispatching some electric shots as the difference in class became obvious during the first hour of the match.

In the second set, Raducanu’s morale was dealt another boost and Wickmayer’s another blow as the teenager came out on top in an 11-minute game on her own serve. The momentum was starting to show as she broke the Belgian in the second game and then held serve confidently to build up a 3-0 lead. 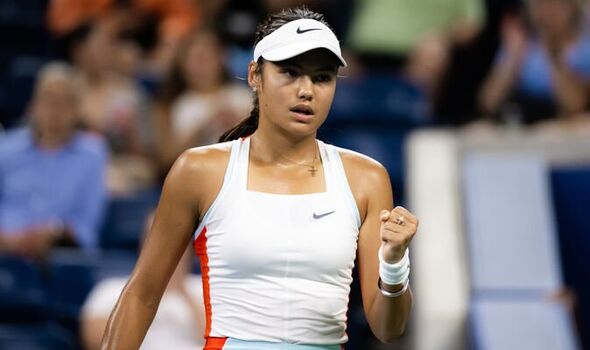 The match was far from done, however, as Wickmayer rallied to level up the scores at 5-5. But the Bromley-based youngster showed spirit and determination to clinch the final two games and see out the contest, which finished 6-3 7-5.

Raducanu will be relieved to have cleared another hurdle after coming into the tournament as the sixth seed. The Brit took a tumble down the world rankings after crashing out in the first round at Flushing Meadows and, despite neither of her opponents have been ranked inside the top 150 so far in Seoul, two straight-set wins will undoubtedly boost confidence.

Wickmayer reached the US Open semi-finals back in 2009 and the fourth round at Wimbledon two years later but, at 32 years old, her best years would appear to be behind her and Raducanu proved too demanding an obstacle to progress to the final eight.

With her year as a Grand Slam champion now in the rear-view mirror, Raducanu has dropped out of the world’s top 50 and has a scrap on her hands to rediscover the form that saw her burst onto the scene last year. The youngster won’t have taken it to heart, however, as she pledged to embrace the ‘clean slate’ after her year in the limelight. 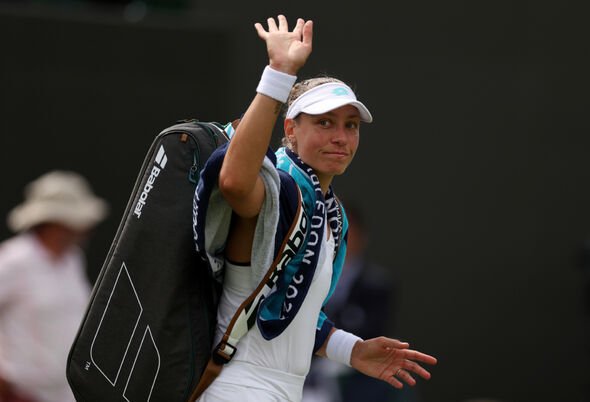 “Losing [at the US Open] is obviously really disappointing,” she said last month. “I’m really sad to leave here. It’s probably my favourite tournament. But also I’m in a way happy because it’s a clean slate.

“I’m going to drop down the rankings. Climb my way back up. I’ve been doing some really good work in the last six weeks especially. I am looking forward to kind of putting more of those weeks together consistently, then we’ll see what happens.”