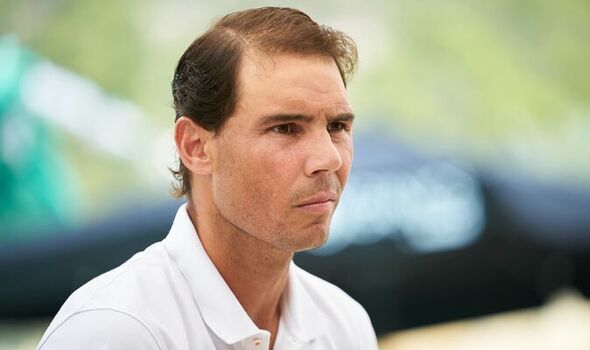 Rafael Nadal’s coach has claimed that the Spaniard may find extra motivation after becoming a father, rather than opting to retire. During a press conference to announce his participation at Wimbledon last week, the world No 4 also confirmed reports from Spanish outlets that his wife was pregnant.

Nadal will become a father for the first time after confirming that he and his wife Maria Francisca Perello were expecting their first child. “If all goes well, I’m going to be a father,” he confirmed in a press conference at the Mallorca Country Club last week.

The news had also caused some retirement speculation as some fans feared the 36-year-old would be more inclined to hang his racket up following a new arrival, but the 22-time Major champion’s coach has now claimed that, if anything, the birth of his first child would likely make Nadal go the other way.

Former world No 1 and 1998 French Open champion Carlos Moya admitted that things were different on tour nowadays, with the likes of Nadal’s rivals Roger Federer and Novak Djokovic sometimes travelling with their children. “In my time hardly anyone travelled with their children, it is also true that people retired at 30-32 years old to start a family,” he told Eurosport.

JUST IN: Murray on ‘difficult’ criticism and how McEnroe and co ‘fuelled’ him 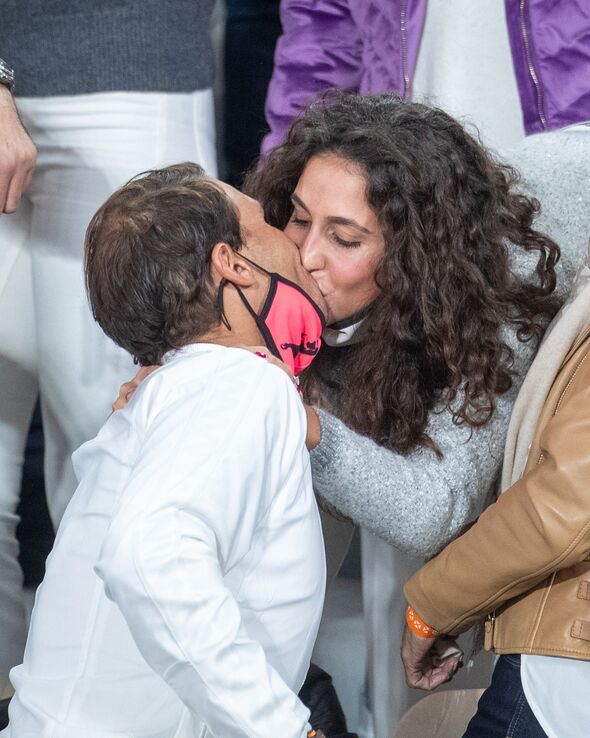 “Now everything has been delayed a lot, that’s why many travel with their children.” And Moya thought that family man Nadal would take motivation from his new role as a father, despite the struggle of missing his family when away on tour.

He continued: “I don’t think this topic will be the one that takes him away, on the contrary, it will be an extra motivation, he is very familiar, he loves children, although I am sure that at first he will miss [the baby] a lot when he has to go on a trip.” 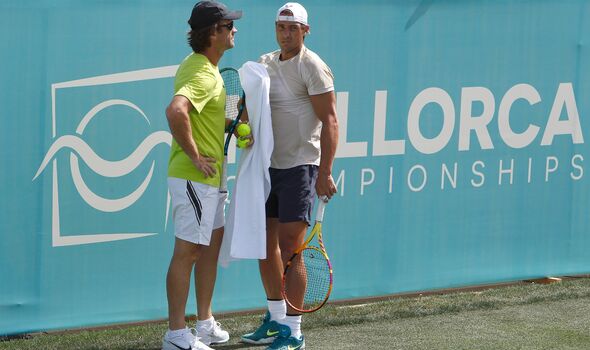 Nadal himself confessed that he did not think his first child would make a change to his career during his press conference last week. After admitting he wasn’t “used to talking about [his] personal life”, he added: “I don’t anticipate this meaning a change to my professional life.”

For now, the world No 4 will be bidding to win his third Grand Slam title of the year and a record-extending 23rd overall at Wimbledon, as he will make an appearance at the All England Club for the first time since 2019 after starting the season by winning the Australian Open and French Open.