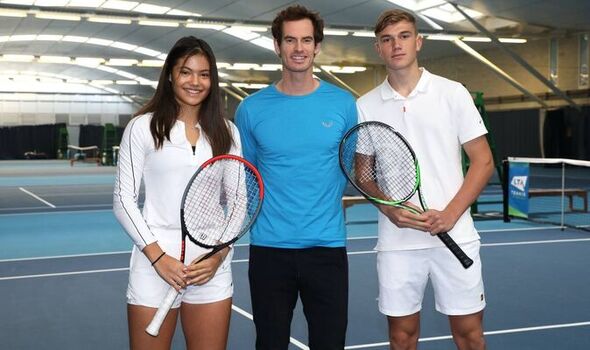 Jack Draper has explained how Rafael Nadal and Andy Murray have inspired his own tennis career, as he looks to build on his career-best season over the North American hard-court swing. The 20-year-old grew up with Emma Raducanu and has previously been suggested as her male counterpart in British tennis, with both players being signed to IMG from a young age and coming up together in their LTA Youth days.

Draper is currently sitting at a career-high of world No 85 after earning his first wins at Grand Slam and Masters 1000 level, and reaching an ATP semi-final in Eastbourne. The 20-year-old is now aiming to keep going over the North American hard-court swing, with his ranking high enough for a first-ever direct entry into a Grand Slam main draw at the US Open.

The Sutton native could be the ATP’s answer to Emma Raducanu, as a Brit that came through the junior and LTA Youth ranks at a similar time to the US Open champion, won the inaugural Prime Video Future Talent Award alongside her, and has always enjoyed a good relationship with the 19-year-old. After a successful grass season, Draper told GQ that he was excited about the depth of British tennis as he lauded his idol Nadal.

“The future is very exciting,” the son of former LTA boss Roger Draper said. “We’ve got Emma [Raducanu], myself and loads of young players coming through so it’s going to be interesting to see that evolve and see where British tennis is really going.” 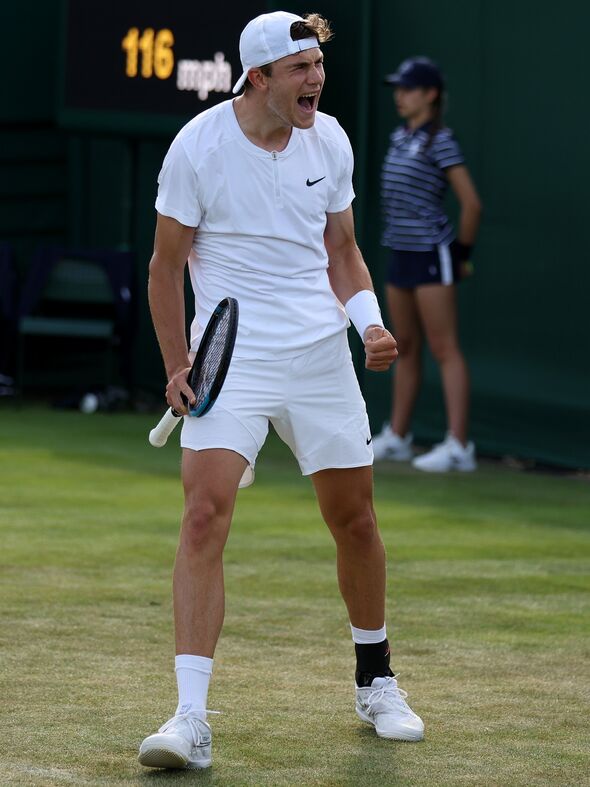 Draper has made no secret in the past that Nadal is his favourite player, but he admitted the Spaniard had inspired his game the most once he realised it was impossible to emulate him. “When they’re younger, everyone tries to reenact or copy the players they love,” he explained.

“I like watching the way Rafa holds himself and the way he acts, especially in tough moments. But then you realise, well, I can’t grow my hair like him, I can’t do that like him, so I’m better off just being me. He’s shown me that no matter what’s going on in your life, on the court, off the court, you have just got to keep working hard, doing the right things and keep believing that you’re on the path to success.” 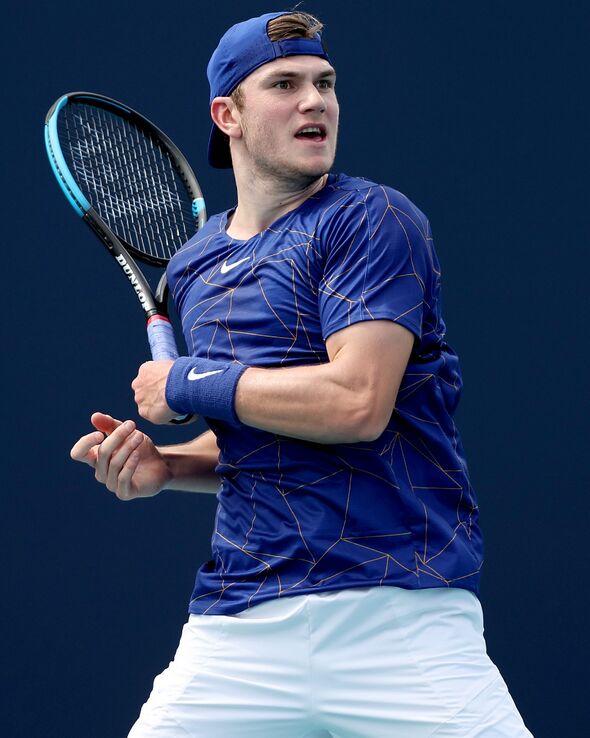 And as well as his friend Raducanu, the world No 85 had drawn inspiration from another British Grand Slam champion in Andy Murray, who was at the top of his name while Draper was just entering his teenage years. Speaking about the former world No 1, the 20-year-old said: “I was able to watch him a lot at an early age.

“I think he was in his prime when I was eight to 14. Watching him and being able to see the lessons just from his game without knowing him was great.”