Rafael Nadal has a better chance than ever to win his first ATP Finals title this year, according to Tim Henman. The Spaniard has already long ensured his place among the greatest tennis players of all time from his illustrious playing career.

Dubbed the ‘King of Clay’ due to his dominance at the French Open, he won his 13th title at Roland Garros back in October to draw level with Roger Federer’s all-time Grand Slam record.

Nadal has just one title on indoor hard courts, which came in Madrid back in 2005.

He has been forced to withdraw from the ATP Finals on six occasions, but his last appearance in the final came back in 2013.

Henman believes Nadal’s struggles at the season-ending tournament have been down to his aggressive style of play, grinding down his body towards the end of the year. 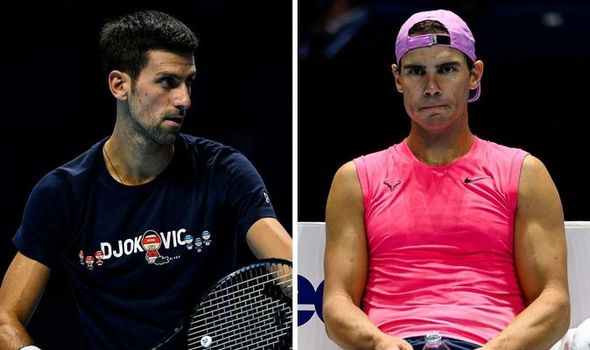 But 2020 is a unique year in which there has been little tennis played and Henman believes that could well play into the hands of Nadal.

“He has played well in the World Tour Finals in the past,” Henman told Express Sport.

“He’s been in the final of the Finals on two occasions and he’s won big tournaments indoors.

“I think there’s definitely been occasions where because his game is so physically and mentally demanding at the end of a very long season, he seems pretty exhausted.

“This year will be a bit different I think having not played so much tennis.

“He’s still got huge confidence and satisfaction having won another French Open title and his 20th Grand Slam to join Federer at the top of the tree.

“He did play in Paris last week that he said could be beneficial so I’m hoping he can put in a strong showing.”

The 2020 ATP Finals will be the 12th and final edition held in London for the foreseeable future with the event moving to Italy next year. 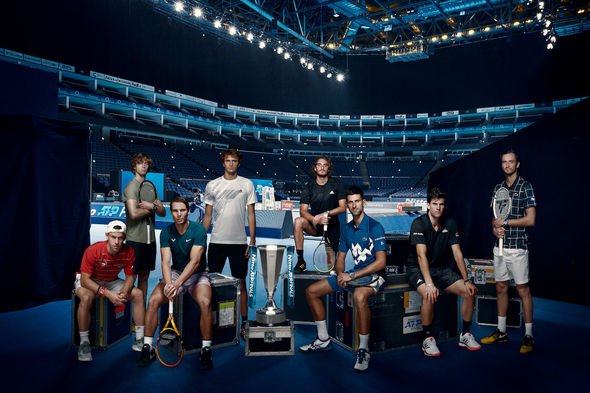 And Henman is sad to see that UK fans won’t get the chance to give the tournament a send-off due to no spectators being allowed in.

“With the ATP Finals at the 02 being such a success over the last 12 years, it does seem a bit unfair that it won’t get the send off that it deserves,” Henman added.

“But one of the great strengths of the event is taking it around the world.

“Turin has a tough act to follow but I’m sure they’ll put on a great show.

“It’s sort of fitting that Italian tennis is very much on the rise so it will be good if one of them can qualify as well.”

Tags: at, autoplay_video, Rafael Nadal
You may also like
Latest Posts