Highlights from day nine of Wimbledon

Mats Wilander has claimed that facing Nick Kyrgios in the Wimbledon semi-finals is the “worst news ever” for Rafael Nadal as the Spaniard hopes to recover from an abdominal injury to play on Friday. The 36-year-old came through a tricky quarter-final with Taylor Fritz in five sets but is a doubt for the semi after playing through an injury and needed to receive medical attention on Wednesday.

If Nadal is unable to face Kyrgios, it would give the Aussie a walkover into his first-ever Grand Slam final but Wilander believes the 27-year-old is a “nightmare opponent” for Nadal to face coming off an injury. “

It’s impossible to say [if Nadal will recover in time to play Kyrgios],” Wilander told Eurosport. “But I remember we did a famous interview on Phillippe-Chatrier after the final a few weeks ago and he said he had a couple of injections in his foot and his foot was put to sleep.

“Can you do that with your abdominal muscles? Maybe he can still figure out a way to serve at a decent speed? I am assuming he is not going to hit any tennis balls tomorrow and he’s going to take it very easy and recover. Who is the nightmare opponent when you are feeling like this? Novak Djokovic, yes. But also Nick Kyrgios. It’s the worst news ever. 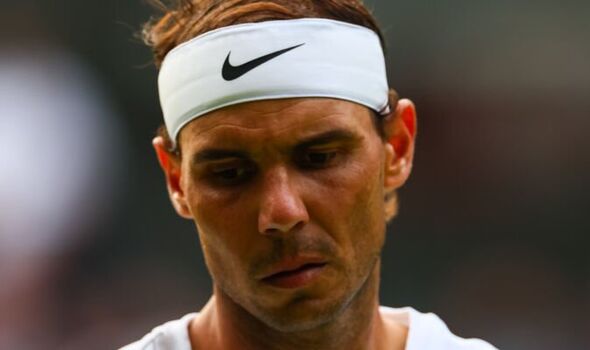 “With Nick Kyrgios, we never talk about the way he moves because he doesn’t play that many matches – he moves incredibly well. He’s a great athlete, the hands that he has, and the shot-making skills were absolutely incredible. There was very little talking to his box, he was very controlled.”

Nadal will undergo further medical tests on Thursday and revealed he has had an issue with his abdomen for several days. “I had these feelings for a couple of days but without a doubt today was the worst day,” Nadal said. “Have been an important increase of pain and limitation. I managed to win that match but we’ll see what’s going on tomorrow. 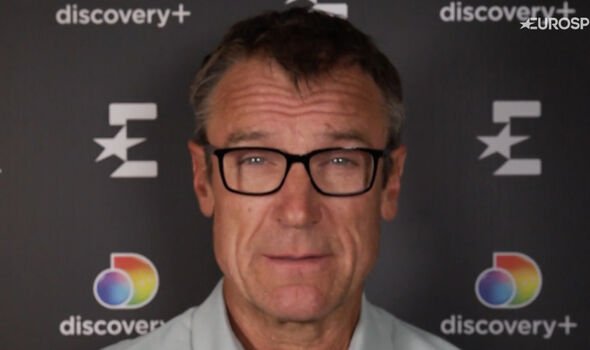 “I hope to be ready to play it [the semi-final]. Then Nick is a great player on all the surfaces but especially on grass. He’s having a great grass court season. I need to be at 100 per cent to keep having chances.”

Kyrgios claimed his semi-final with Nadal will be the “most watched ever” and was not able to hide his excitement at facing the Spaniard on Friday. “Yeah, obviously it would be pretty special to play Rafa here,” Kyrgios said. “We’ve had some absolute battles on that Centre Court. He’s won one against me, and I’ve won one against him.

“We know we are two completely different personalities. I feel like we respect the hell out of each other, though. I feel like that would be a mouth-watering kind of encounter for everyone around the world. That would probably be the most-watched match of all time. I would argue that.”