After a few weeks off the tour, Rafael Nadal returns to action at the Mexican Open. The Spaniard is a two-time winner of the tournament but hasn’t won the event since 2013.

Nadal always enjoys playing in Acapulco and this year is no different.

“[I speak the] same language. Nice people, always very friendly people. Every time that I am here I feel a little bit like [I am at] home,” Nadal said.

“I enjoy being around here. I know the tournament, I know the people who organise the tournament and the crowd always has been amazing with me. So I’m very excited to be back here in Mexico.

“Enjoying every single moment and just hoping to be ready for the action. I think everything is easy, everything is very close in front of the sea, inside the resort, good atmosphere, good tournament organisation.

“The feeling is you are not in a typical tennis tournament. You are playing a tournament but in a holiday atmosphere. That really makes us feel great here.” 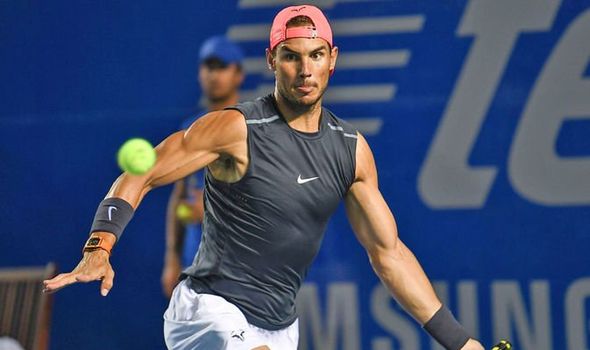 What time does Rafael Nadal vs Pablo Andujar start?

Rafael Nadal’s clash with Pablo Andujar will get underway following the conclusion of Alexander Zverev’s clash with Jason Jung.

It is expected that Nadal will be on court at around 1.30am (GMT) 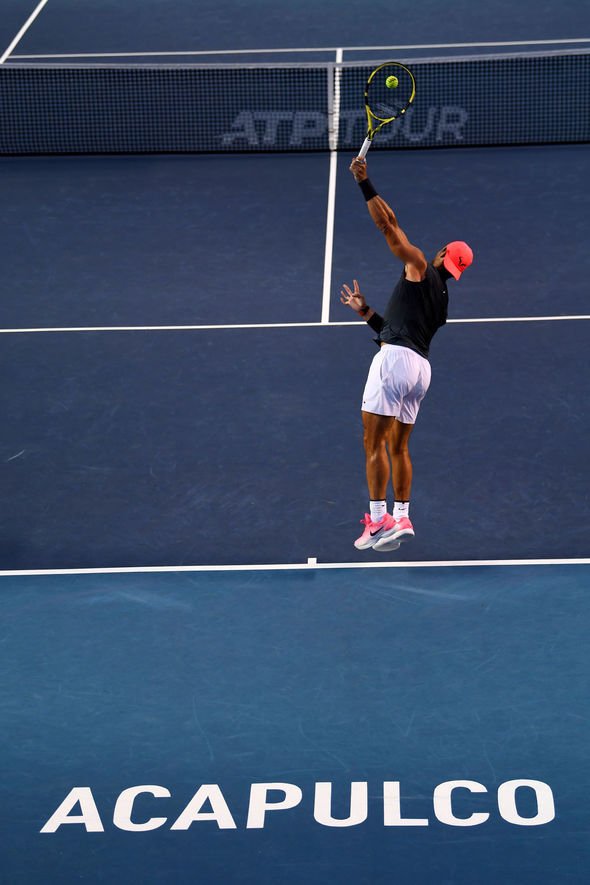 How to watch Rafael Nadal vs Pablo Andujar

Coverage of Rafael Nadal vs Pablo Andujar will be shown live and exclusively on Amazon Prime.

This year the broadcaster will provide coverage of over 80 tournaments from the ATP and WTA Tours, as well as the US Open, giving customers access to the men’s and women’s tennis all in one place for the first time, and establishing Prime Video as the home for tennis fans in the UK and Ireland, at no additional cost to their Prime membership.

Prime Video will broadcast live, on-site coverage across many ATP and WTA tournaments in 2020, including combined coverage at the upcoming BNP Paribas Open, Indian Wells (11-22 March), Miami Open presented by Itaú (24 March-5 April), Mutua Madrid Open (2-10 May), and Western & Southern Open at Cincinnati (16-23 August), so customers will have the ease of watching both the men’s and women’s tours which take place at the same time and same location, all in one place on Prime Video.

In addition, customers in the UK who subscribe to Eurosport Player through Prime Video Channels can watch Roland-Garros and the Australian Open, as well as daily highlights and live coverage from the men’s and women’s finals of Wimbledon for an additional £6.99 per month (following a 7-day free trial).