Rafael Nadal admits he faces a “complicated” match when he takes on the talented Miomir Kecmanovic at the Mexican Open. Nadal won his first competitive match in three weeks when he beat Pablo Andujar 6-3 6-2 on Tuesday.

And the top seed bids for a place in the last eight later tonight when he plays Kecmanovic in the final match of the day.

Kecmanovic caused an upset in the first round when he beat Alex de Minaur and his reward is a first career meeting with Nadal.

The Serbian is part of an emerging group of talented young players and Nadal says he is aware of the challenge Kecmanovic will pose.

He said: ”He is a young player, I know him, I have seen him play several times. 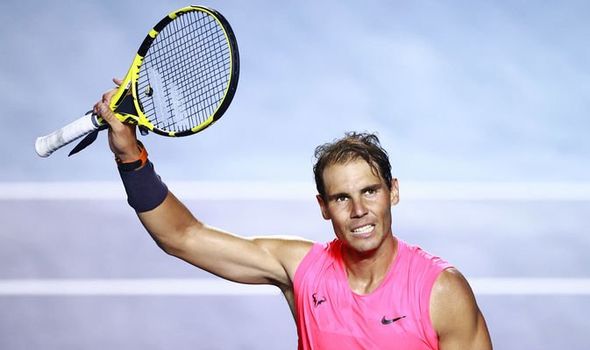 “He is very powerful, with a great right and very good energy.

“It will be a complicated game because when you play young players they always have special energy.

“I need to play at a very good level.”

Victory this week in Acapulco could see Nadal return to world No 1 if Novak Djokovic suffers an early exit at the Dubai Championships. 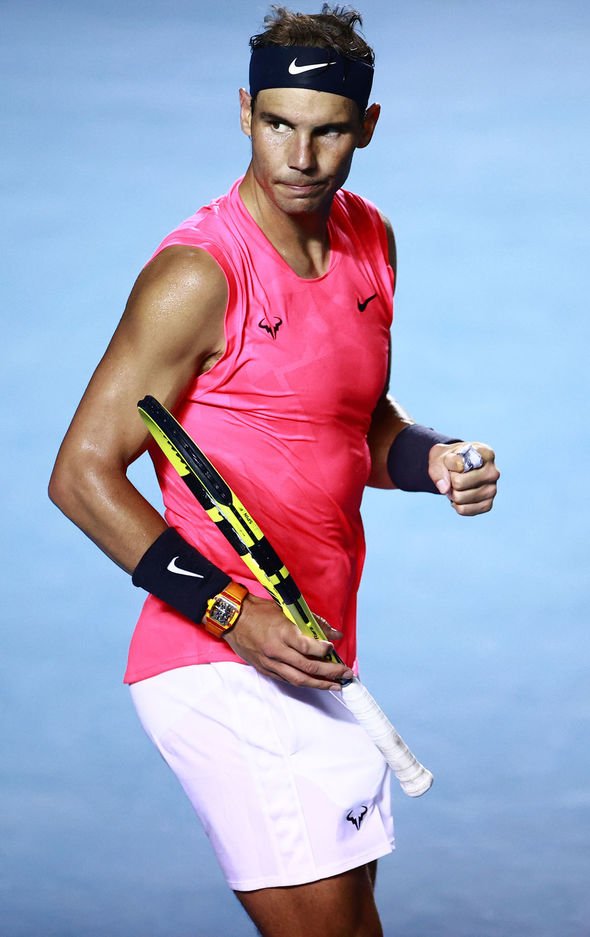 But the 19-time Grand Slam champion insists he is not concerned about the battle for top spot.

“I have not thought about that for a long time,” Nadal said. “My goal cannot be number one.

“If the opportunity presents itself later, like last year, [I’ll be] very happy about it.

“But my priorities are to be competitive as long as possible and [to] try to extend my career as much as possible.

“For this, the calendar must be conservative, according to the needs of my body, my personal life and happiness.

“I play where it makes me happy and I have the best options to enjoy and play well.

“I am happy with the victory, I did important things and others not so much, but it is an important step to have another opportunity tomorrow to look forward and improve.”

Tags: autoplay_video, Me, Rafael Nadal
You may also like
Latest Posts