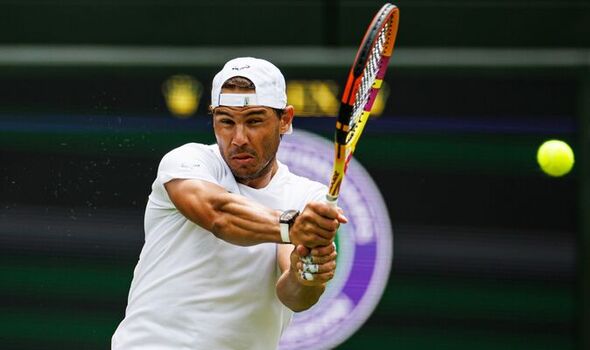 Rafael Nadal has learned his route to a third Wimbledon crown as he returns to the All England Club for the first time since 2019. While he avoids six-time champion Novak Djokovic in his half of the draw, he has instead landed last year’s runner-up Matteo Berrettini, who is undefeated on grass this year. After winning the first two Majors of the year for the first time in his career, Nadal is vying to complete the Calendar Grand Slam and will start his Wimbledon campaign against Francisco Cerundolo.

Projected route to the title by seeding: 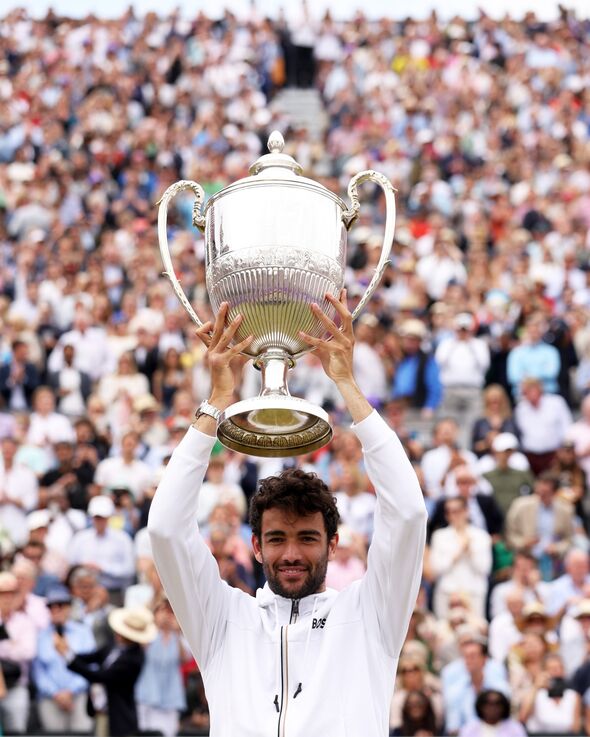 DON’T MISS
Andy Murray’s route to Wimbledon final: Tough opening round, Djokovic
Tim Henman knows why Emma Raducanu is ‘frustrated’ ahead of Wimbledon
Andy Murray opens up on feelings after his mum was sexually assualted 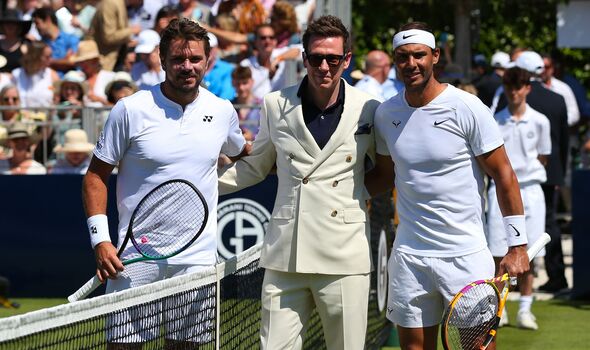 Nadal confirmed his intention to play Wimbledon for the first time in three years during a press conference at the Mallorca Country Club last week. After winning a record-extending 14th French Open crown and 22nd overall Grand Slam title earlier this month, he confirmed he would only be at the All England Club if his latest treatment method for his chronic foot injury was successful.

The world No 4 played an exhibition match at the Hurlingham Club against three-time Grand Slam champion Stan Wawrinka, winning 6-2 6-4. Speaking afterwards, Nadal said: It has been a while without playing on grass. Since 2019 I haven’t been able to play on grass through the tough moments we went through with the pandemic and last year I got injured. So I am excited to be back where we are today. It has always been a pleasure playing here in Hurlingham. It is special to be back.