Roger Federer’s decision to withdraw from this year’s French Open after a gruelling third-round match against Dominik Koepfer has been backed by seven-time Roland Garros winner Chris Evert.

The 20-time Grand Slam champion took over three and a half hours to beat the world No 59 under the lights of an empty Court Phillipe-Chatrier with the match finishing in the early hours of Sunday morning.

The Swiss has only recently returned to the tennis circuit after a string of injury problems since playing in last year’s Australian Open.

And the decision to pull out of this year’s clay court slam has been backed by American great Evert.

Speaking to Eurosport, she said: “I think that Roger has earned the right to do anything he wants in tennis right now.

“He has played three matches and last night was a very long match. He said I am going to see how my body feels, he’s 39 years old, he went into this tournament for practice matches and I think he surprised himself how well he did. I honestly don’t think he expected to get to the second week. 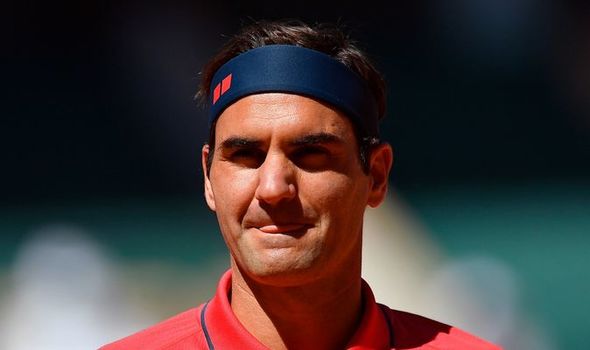 “Wimbledon is his dream, that’s the golden tournament for him and that’s where his game with the less rallies, more about serving, quicker points, and that’s truly what his goal is. He should be excused for any withdrawal he has.”

But the decision has not been approved by everyone with some arguing that it devalues the event’s status.

“I understand it, but I don’t like it,” said former US Davis Cup captain Patrick McEnroe to the New York Times.

“It devalues the major, and it gives someone in the draw a walkover. It gives arguably an advantage to somebody else. They play one less match.

“It’s just not a great look to pull out of a tournament in the middle.

“It’s one thing if you sprain an ankle badly and finish a match on adrenaline. Those things happen.

“But it’s another thing when you kind of go into a tournament knowing that you probably aren’t going to be able to really finish the tournament.

“Roger can’t expect that he’s going to play the French Open and not have some physically demanding matches in the first three or four rounds. 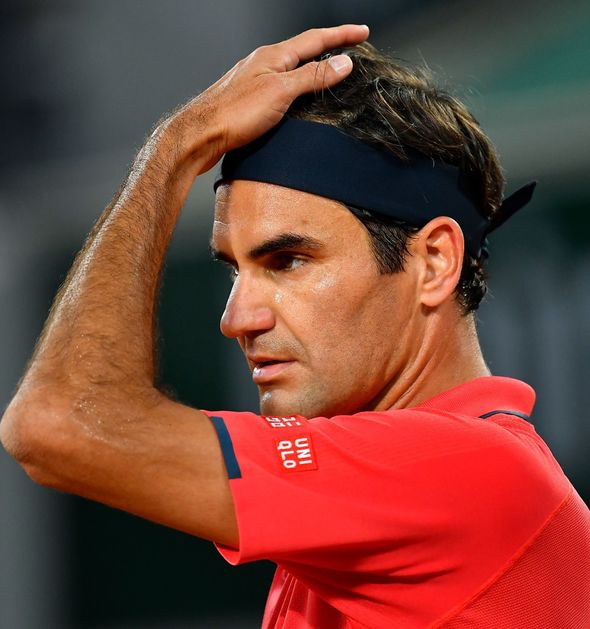 “Look, he’s trying to get himself ready to make a run at Wimbledon, which I believe he’s done.

“And a lot of people say he’s Roger Federer. He can do whatever he wants.

“He’s earned this right, and I understand that, but I still don’t like it.”

Announcing his withdrawal from the French Open, Federer said: “After discussions with my team I have decided I will need to pull out of Roland-Garros today.

“After two knee surgeries and over two years of rehabilitation it’s important that I listen to my body and make sure I don’t push myself too quickly on my road to recovery.

“I am thrilled to have gotten three matches under my belt. There is no greater feeling than being back on court.”