Roger Federer has revealed he last spoke to world No 1 Novak Djokovic two months ago to discuss how tennis tournaments were best to proceed following the coronavirus outbreak which paused the season.

Federer underwent the knife on a knee problem before the killer virus became a pandemic.

The Swiss star will not return to action until the new year but he was still on hand to offer advice about how tennis returned.

Dominic Thiem won the US open title after Djokovic was disqualified in the early rounds which Rafael Nadal once again reigned supreme on clay at the French Open.

Djokovic, as chairman of the player council, has caused several issues behind the scenes in the tennis world this year.

But Federer was keen to get involved and speak to the Serbian to ensure his sport could thrive in the current difficult condition. 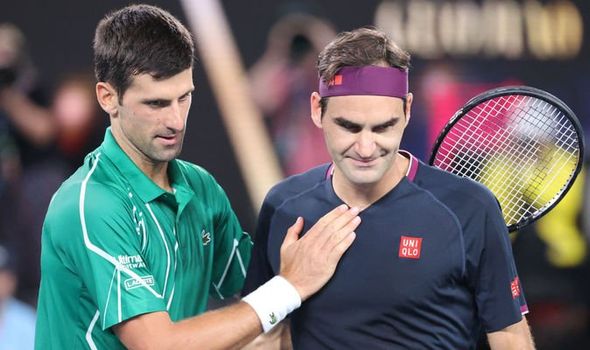 “About two months ago,” Federer told Schweizer Illustrierte when asked when he last spoke to the 17-time Grand Slam winner.

“But it was only about how and when it starts again in tennis and how the corona measures can be implemented at the tournaments.

Federer, 39, is expecting to return to action at the Australian Open in January.

Many fans fears that 2021 could be the 20-time Grand Slam winner’s final campaign on the ATP tour.

And Federer has admitted that he has been thinking about hanging his racket up for many year.

“I have been thinking about these ideas for about five years,” he said. “But as long as I have fun and it’s right for all of us, I’ll keep going.

“After that, I will focus on my family, my foundation and my sponsors. 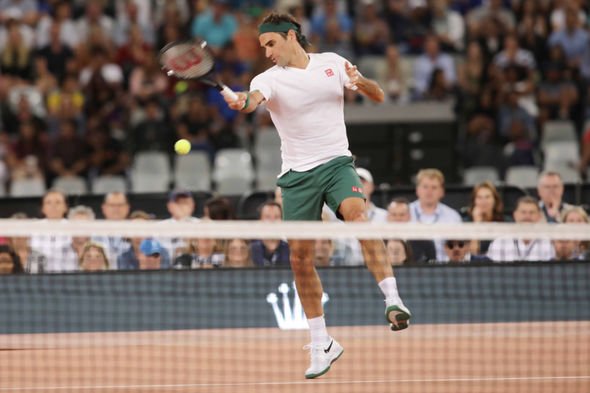 “I am very interested in business ideas and entrepreneurship. But I definitely don’t want to plan everything now.

On his injury recovery, Federer said: “I’m on the right track, I’m gradually coming back, but don’t put any pressure on myself and take my time.

“I will only intervene in the tournament when I am one hundred percent fit. It currently looks like I can make my comeback at the Australian Open in January.”