Roger Federer 'not the player he was' says Rupert Bell

Former world No 5 Fernando Gonzalez has questioned whether Roger Federer will be able to win a Grand Slam on his return from injury, amid rumours that the 40-year-old may retire following a clue he dropped at Wimbledon. The Swiss star has battled knee injuries and was forced to undergo three surgeries in 18 months, which has left him out of action since last year’s SW19 tournament.

The 20-time Grand Slam champion has admitted that he would consider retirement when he is no longer able to compete at the top of the sport. “I am a winner but, if you’re not competitive anymore, then it’s better to stop,” Federer told Dutch newspaper Algemeen Dagblad.

“I don’t think I need the tennis. I am happy with the little things, like when my son does something right and when my daughter comes home with a good grade. Tennis is part of, but not my entire identity.

“I want to be and remain successful and put a lot of energy into business, probably give more than I should sometimes – but that can also be done outside of sports. I know a professional career can’t last forever and that’s okay.” 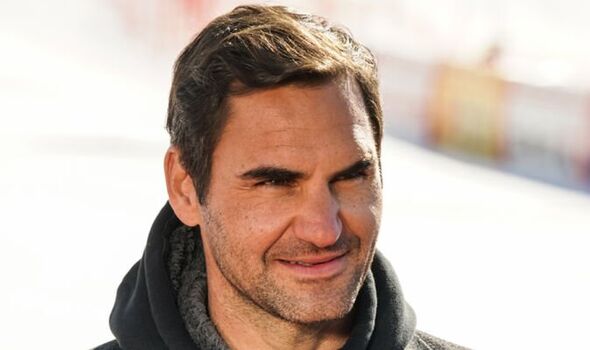 Federer is eyeing a comeback at the Laver Cup alongside Rafael Nadal, Novak Djokovic and Andy Murray on Team Europe, but Gonzalez has questioned whether he will be able to claim a 21st Major. “He will want to say goodbye at some point,” Gonzalez told CLAY. “But if he comes back, I think he will go for something important, with the level he has. I don’t know how he will be for five sets, but for three, he has to play a while longer.

“It’s relative, because Roger knows himself well, more than a young tennis player knows himself. The physical issue is more noticeable in the recovery, when he has to prepare for the next game. It will be hard for him. I don’t know if he is going to be able to win a Grand Slam, but in three-set tournaments, I think he will do something interesting.” 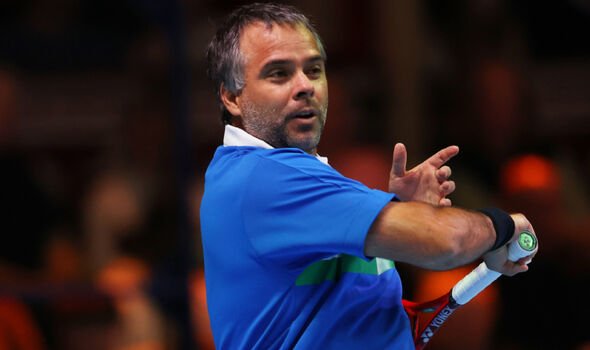 Federer reacted to the news that he would be playing alongside his rivals in a star-studded lineup on an Instagram story, which read: “Dream team.”

Federer will return to action in London for the Laver Cup in September. He will be playing alongside rival Djokovic, who after sealing his seventh Wimbledon title confirmed his participation in the event.

“I’m really excited to be joining Team Europe again for the Laver Cup at London’s O2 Arena in September,” said Djokovic. “It’s the only competition where you can play in a team environment with guys that you’re normally competing against and to be joining Rafa, Roger and Andy – three of my biggest all-time rivals – it’s going to be a truly unique moment in the history of our sport.”