Roger Federer, Rafael Nadal and Novak Djokovic have forgotten what it is like to be a lower-ranked player. That is the damning claim from Australian tennis player Andrew Harris.

The tennis season has been suspended since March due to the coronavirus pandemic.

As a consequence, players have not been able to earn money from competitions and those lower down the rankings are struggling financially to make ends meet.

In May, tennis’ governing bodies came together to create a $6million Player Relief Programme to support its players.

With their influence and power, Federer, Nadal and Djokovic, who is the president of the ATP Player Council, have been looked at to lead the way.

JUST IN: Could Roger Federer follow his idol Michael Jordan and turn 2021 into his own ‘Last Dance’ 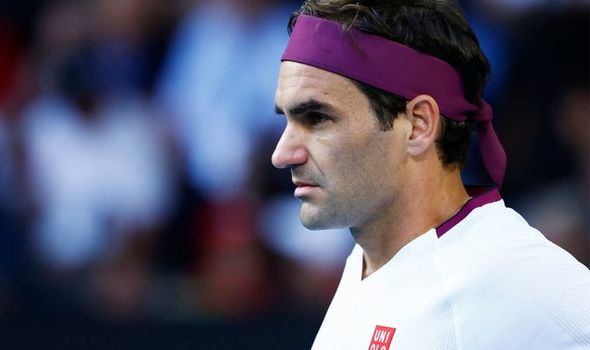 All three of them have expressed reservations about tennis resuming later this year.

While lower-ranked players are more than keen to play to allow them to earn money.

But Harris, ranked 204th in the world and with career prize money of $235,903, is not convinced by the trio’s efforts and delivered a scathing assessment of them. 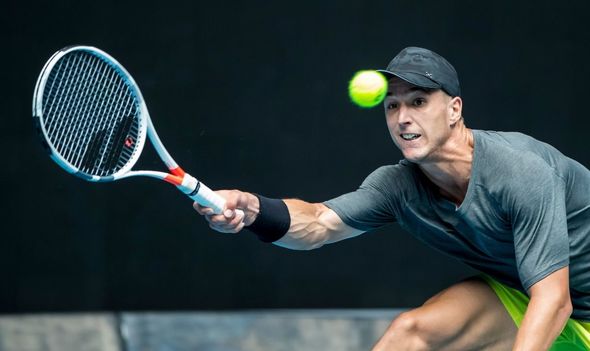 “Roger Federer, Rafa Nadal and Novak Djokovic, they’ve been at the top for so long, they almost forget what it’s like to be in these lower positions,” he told the Break Point podcast.

“I know Federer is all for the money at the top.

“He might say in public what people want to hear, that he’s all for money being redistributed to lower-ranked players.

“But when it comes to voting, his preference is to keep it at the top.

“I think Novak out of the top three is pushing the agenda to give money to the lower ranks hardest.

“Whether that’s enough, but out of those three, I think he’s doing the most.

“It doesn’t affect them so they’re not that invested. At world no. 1 or 2, you’ve got so much going on.

“Novak didn’t even join the Zoom call. He’s the head of the player council, wasn’t on the call, didn’t show his face and there were images of him playing soccer at the same time. That’s pretty ordinary.”