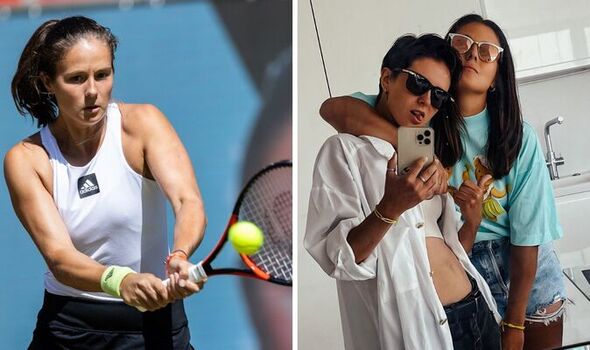 Daria Kasatkina has appeared to hit back at claims she committed a “crime against the state” for her comments in a YouTube video in which she came out as gay and admitted prospective young Russian tennis players should change citizenship. The Russian No 1 was slammed by two state Duma deputies who took issue with her explaining the difficulties of trying to play professionally while still in Russia.

Kasatkina made waves in the tennis community when Russian blogger Vitya Kravchenko shared a lengthy YouTube video after spending time with the WTA world No 12 and ATP world No 8 Andrey Rublev. The 25-year-old has since been praised for her courage to come out as gay and confirm she has a girlfriend in the video, as well as using her platform to condemn the war, speak out against the taboo of homosexuality in Russia, and encourage Russian children to change citizenship if they want to play tennis.

“Friends have their own tennis club, yet they can’t buy tennis balls, sneakers, rackets, bags, nothing,” she said of the difficulty to get into pro tennis while still in Russia. “I think lots of talented children would get new citizenship with some help from their parents. As for kids, if you have such privilege then go for it.”

State Duma deputy Roman Teryushkov took to Russian social media site Telegram to write: “Having publicly admitted her non-traditional sexual orientation, the first racket of Russia, Daria Kasatkina, urged young athletes to change their citizenship.” And the world No 12 has now appeared to take aim at the criminal claim in a post with her girlfriend, figure skater Natalia Zabiiako.

JUST IN: Berrettini on ‘absurd’ Covid chaos that forced him out of Wimbledon 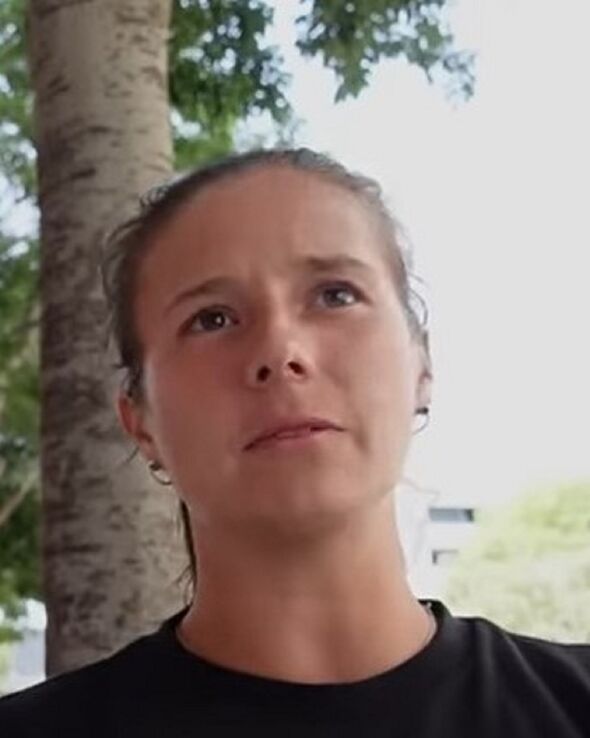 The Russian-Estonian who now represents Canada shared a photo of herself and Kasatkina to her Twitter account, writing: “@DKasatkina mama I’m a criminal.” The former world No 10 retweeted the photo in what appeared to be a subtle dig at the former Minister of Physical Culture and Sports’ comment.

Kasatkina was also criticised by another Duma state deputy in Vitaly Milonov – a Russian politician who has become something of a hate figure among the country’s LGBTQ+ community. Speaking about her decision to come out as gay, he told MetaRatings: “Kasatkina succumbed to some fashion, or maybe she overheated in the sun. 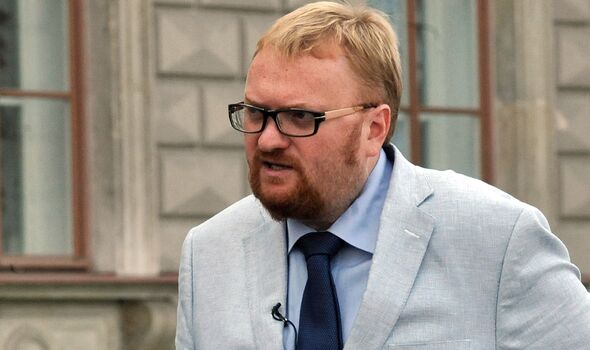 “In general, you don’t have to go into your personal life, this is purely her information. We can say that everyone has their shortcomings. But let Daria not be deceived, no one is interested in what orientation she is and what girl she lives with. We appreciate how she plays tennis, and what she does in her free time from sports is of no interest to anyone.”

And he also slammed the top-ranked Russian for her comments on citizenship despite claiming he appreciated her sporting ability. “She must remember that we have a huge number of young tennis players who will listen to the stupidity that she blew it without thinking. She embarrassed the children, but they copy everything. They repeat not only what she does well, but also what is bad,” he added.